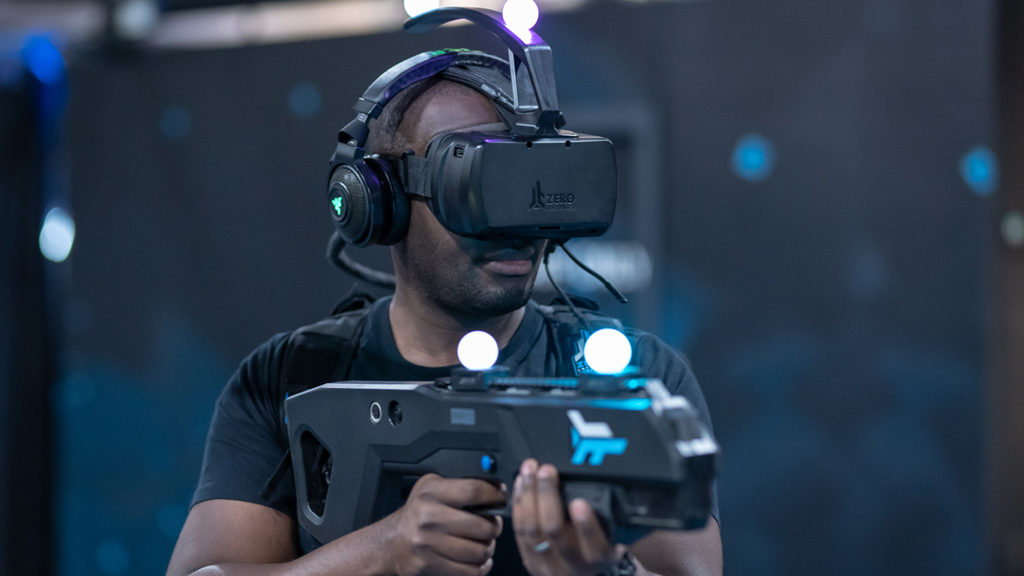 Leader in epic scale, free-roam multiplayer VR entertainment – Zero Latency – is set to partner with Microsoft, HP, and Intel to help create the next generation of the Zero Latency platform.

The partners will not only provide new technology such as software and hardware but also marketing assistance to help broaden Zero Latency’s global reach. This is the first time that any of these technology giants have worked with Zero Latency.

“Microsoft is excited by the transformational experiences virtual reality enables and by how Zero Latency is expanding VR’s footprint using location-based entertainment,” said Yancey Smith, Senior Director of Mixed Reality Commercial Solutions at Microsoft. “We look forward to working with them to reach customers with experiences based on Mixed Reality headsets and our cloud-based services, and working with them to expand to new markets.”

“Zero Latency provides stimulating immersive free roam multiplayer virtual reality experiences to their customers around the world. HP is excited to work with Zero Latency in showcasing the hardware that powers their next generation system, bringing the exploration of virtual worlds to as many people as possible,” said Joanna Popper, Global Head of Virtual Reality for Location Based Entertainment, HP. 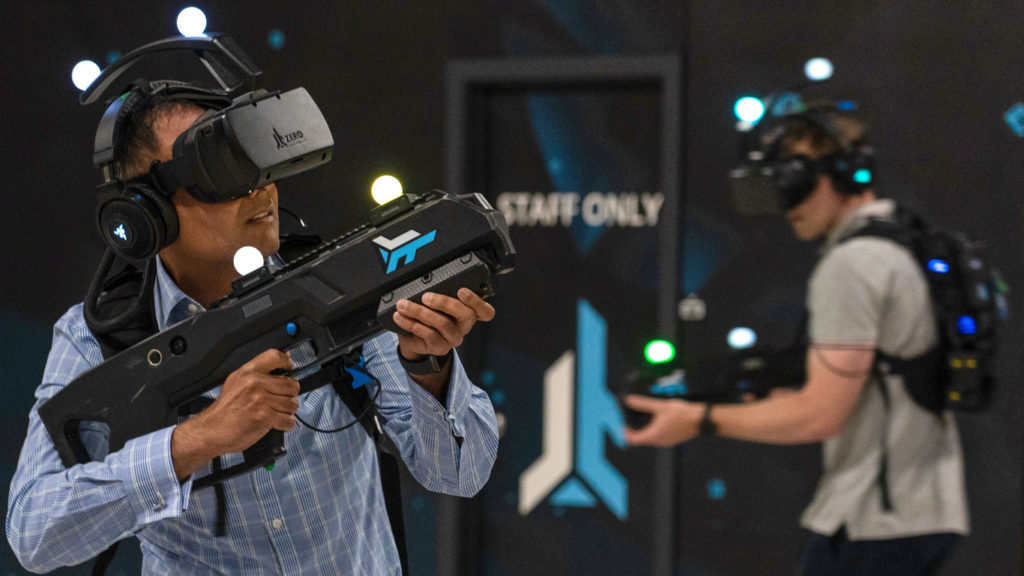 In collaboration with Zero Latency, Intel is bringing to the Location Base VR Entertainment arena the best in compute platforms that deliver powerful and compelling multiplayer VR experiences. With the use of Intel technology such as Intel NUC VR platforms and Intel Core i7 processors, the Multiplayer, Player vs. Player and Arena VR Gaming thrusts players into a world of exhilarating challenges and scenarios.

“We are excited to be working with one of the early pioneers of the Arena VR gaming scene. Zero Latency continues to innovate their platform and the game play, and Intel’s leading processors for VR and gaming will enable greater playability as they reach wider audiences”, said Raj Puran of Intel’s VR Group.

Zero Latency is one of the first companies in the world to create and deploy a multiplayer free-roam VR (FRVR) platform. The platform enables up to 8 players to roam untethered in a VR game facility using state-of-the-art VR headsets, military-grade backpacks, surround-sound headphones and microphones, and simulated weapons/game controllers. Five (5) games are currently available to play in Zero Latency arenas, with another player-vs-player game on the way. The Zero Latency VR platform is now installed in 24 Zero Latency arenas in 13 countries, across four continents.