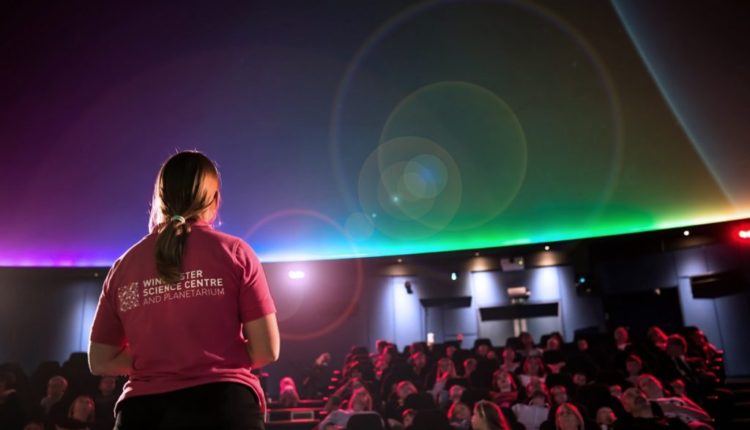 Families are invited to embark on a mission to tour the galaxy on-board Explorer: Space, a new 600 metres-squared interactive space zone, which opens to the public on July 20.

Explorer:Space is an immersive space experience that will take families on an adventure through the universe. This new dramatic staff-led zone includes hands-on exhibits, covering everything from meteorites to stardust, robots to coding and atmospheric pressure to human space flight. 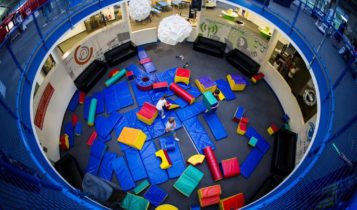 “Explorer: Space is a permanent new addition for the Science Centre, designed to wow families and ignite their curiosity in space,” said Ben Ward, CEO of Winchester Science Centre. “We’ve never had an exhibition like this before – the impressive set takes up the entire ground floor of the Science Centre and represents the biggest investment we’ve made since the opening of our planetarium in 2008.” 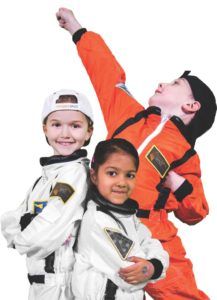 To complement the new zone, the Science Centre’s Curiosity Team will deliver space-themed activities and a brand new live science show, Destination Space, from 20 July to 03 September. Audiences will explore the story and science of satellites, complete with fiery demonstrations and bottle rocket launches.

A programme of 360° fulldome planetarium shows is also scheduled for the summer, including the new film narrated by Sean Bean, Faster than Light. Visitors can enjoy the sunny weather in the outdoor picnic and play area, which has direct access to the Magdalen Hill Down Butterfly Conservation reserve, offering amazing views of the South Downs National Park. 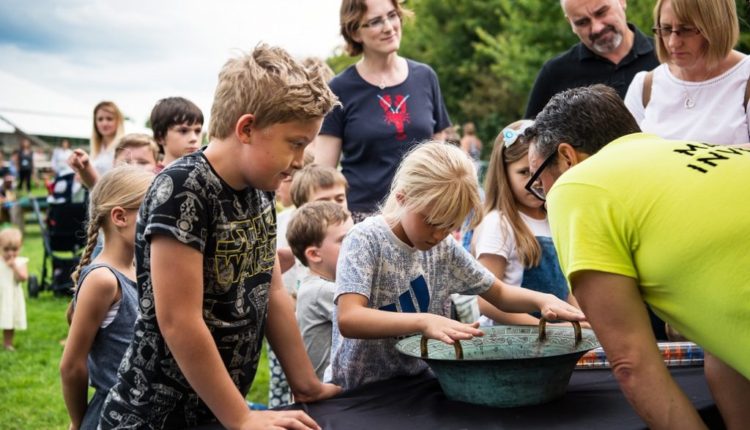