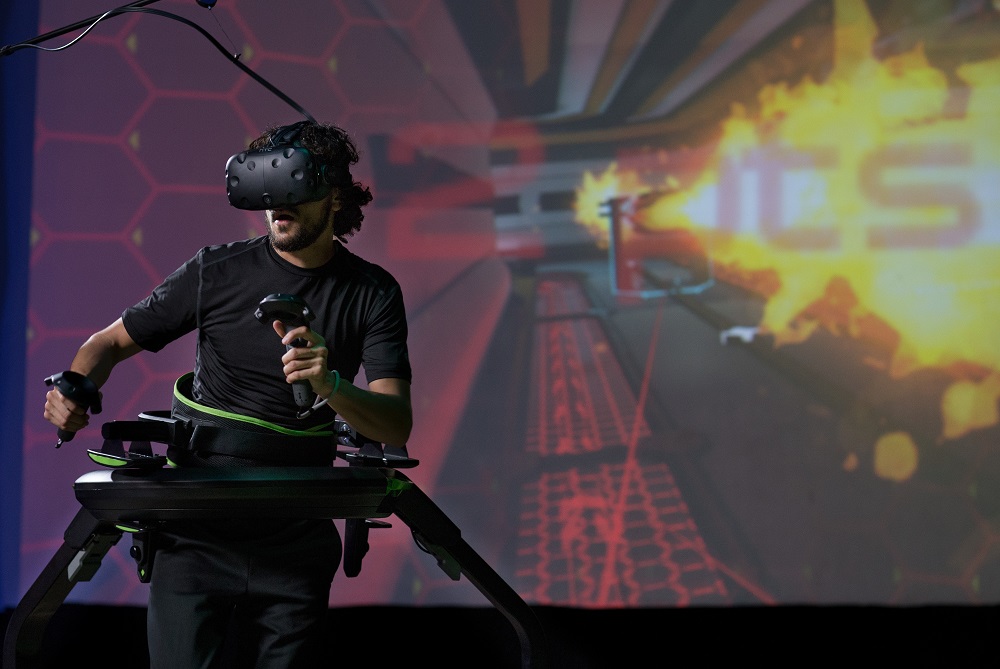 Omniverse ESPORTS is cloud-based, and includes local and global game leaderboards, player rankings based on achievement points and gameplay awards, and an online social player hub. Players in 45 countries can participate in monthly esports contests and gaming tournaments, competing for an initial prize pool of $15,000 at more than 500 commercial entertainment venues around the world that operate Omni systems.

“The Omni has spread to more than 500 commercial sites on five continents, and we’re excited to bring Omniverse ESPORTS to all of them. Without any extra effort from operators, our competitive gaming platform will drive additional customer traffic to their venues and build a customer base of repeat players. Competitive gaming on the Omni is a true spectacle for the audience, but our main objective is to drive repeat gameplay and, ultimately, good ROI for our commercial operators.”

Virtuix has released an initial schedule of monthly prize contests. The first Omniverse ESPORTS competition will be held on Saturday, October 27 in the U.S. and Canada, featuring two-player teams battling for the highest score in the popular first-person shooter game Omni Arena (game mode “Core Defense”). The top-twenty teams will receive cash and swag prizes, including $1,000 for the winning team. 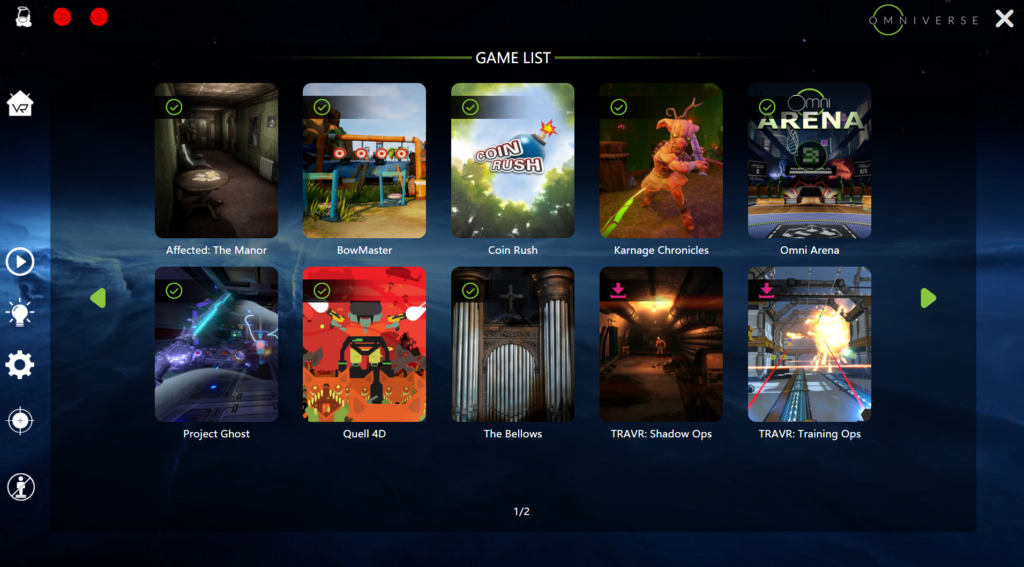 “Omniverse ESPORTSTM is exactly what our guests want,” says Chad Modad, owner of Omniverse VR, a VR arcade in Houston, Texas, that operates four Omni systems. “Competitive gaming gives our guests a reason to come back and play every week. They keep going until they beat the top score. And the prize money is a big motivator too!”

“Virtuix has worked tirelessly to optimize the Omni for the location-based entertainment industry,” says Ilya Polokhin, founder of Hubneo VR Lab in New York City. “The Omni is no longer just a VR walking simulator. The hardware, software, and Omniverse games make for a complete VR entertainment system that provides good ROI to us, while giving our customers a unique and fun VR experience that they can’t have in any other way.” 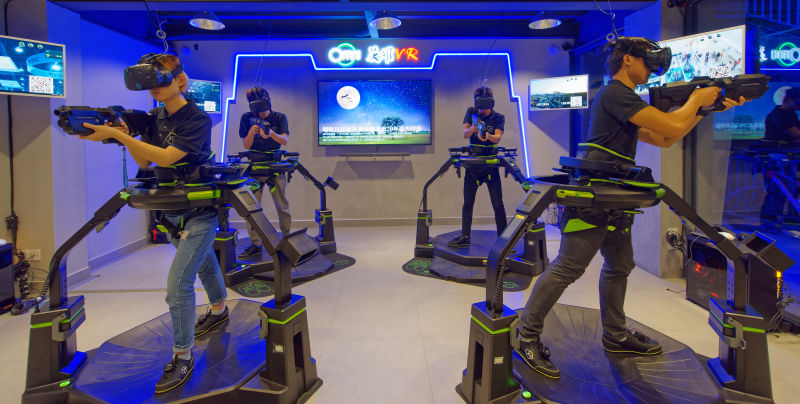 Topgolf tee off again in Denver