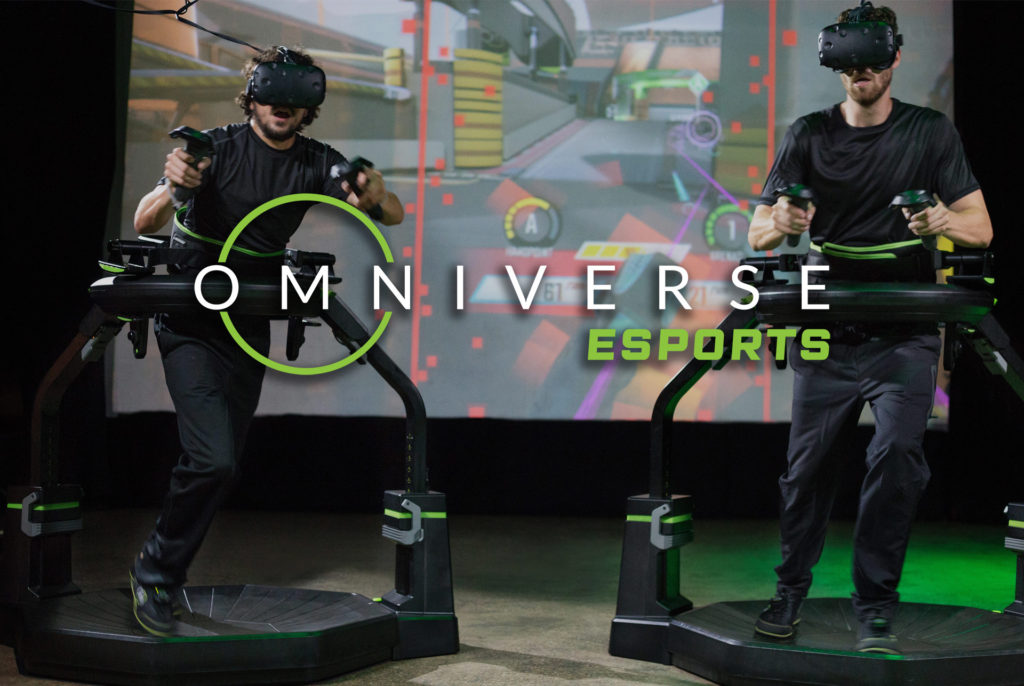 Omniverse ESPORTS is a cloud-based competitive gaming platform that offers weekly and monthly prize contests. Players at participating entertainment venues in 45 countries compete for the top spot on global leaderboards to earn cash prizes from a $50,000 annual pool and, in addition to cash prizes, each month’s winning team will receive a complete HTC Vive VR system. The runners-up will receive an Omen Mindframe headset provided by HP, the world’s first headset with active earcup cooling technology.

“We are thrilled that HTC and HP will partner with our esports series,” says Jan Goetgeluk, founder and CEO of Virtuix. “Their collaboration is a great endorsement of our platform. VR esports are the latest rage, especially for location-based entertainment. The Omni provides the only way to physically run around in competitive video games, adding an extra layer of excitement for both players and spectators.” 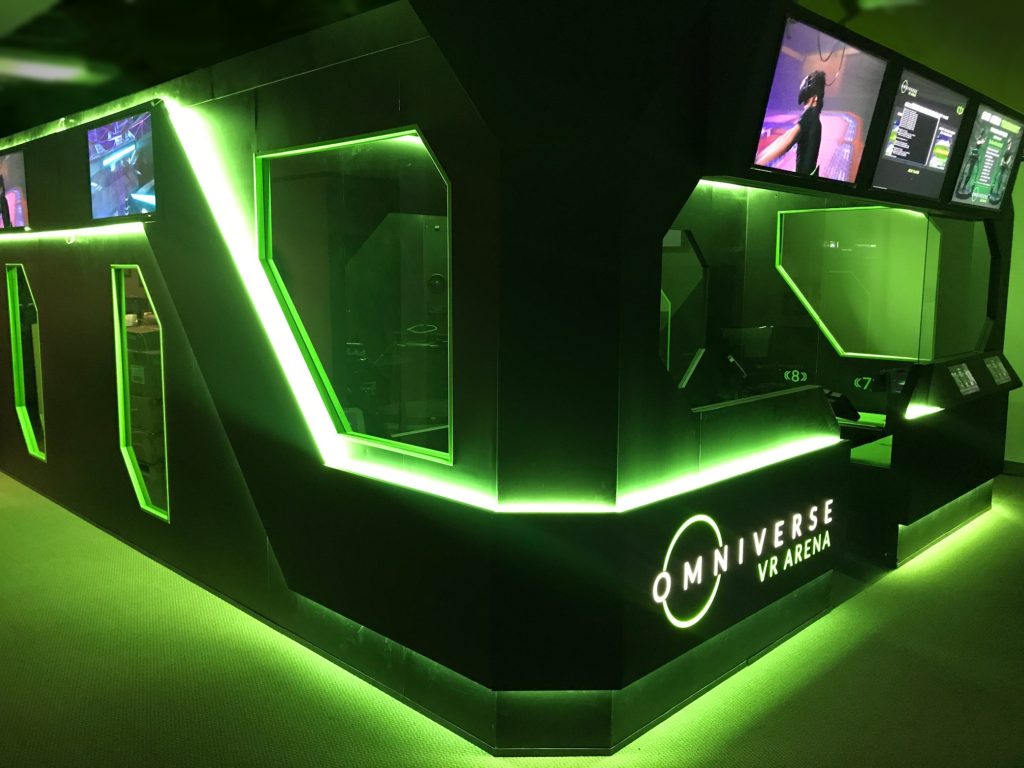 The Omniverse ESPORTSTM tournaments are four-day contests each month that feature two-player teams battling in one of several Omniverse games. The top-10 teams win a combination of cash and physical prizes. In addition, Virtuix’s four-player VR ARENA esports attraction will feature special weekly contests for four-player teams. At the end of 2019, the best teams of 2019 in each game will be invited to a world championship to compete for the title of Omni World Champions.

“We are excited to participate in the Omniverse ESPORTSTM contest series,” says Joanna Popper, global head of virtual reality for location based entertainment at HP. “Virtuix has built a competitive gaming experience that requires both videogaming skills and physical fitness. Such active esports offer a unique way for entertainment venues to reach a new audience of gamers, build a community of frequent players, and showcase the groundbreaking technology that HP is known for.”

“The Omni motion platform is the only VR hardware that adds the physical engagement of walking and running to the gaming experience,” continues Goetgeluk. “That physical element combined with multiplayer gameplay and competition results in high repeat play. We’re not a stand-in-place VR attraction that players try just once. Our core players come back every week.”

Virtuix has held several esports events so far, including a tournament at CES in Las Vegas and, in conjunction with Huawei, a tournament in Shenzhen, China, that reached 11 million viewers. At the latest contest in November, the top-20 teams played on average six times trying to beat the top score. The first prize of $2,000 ultimately went to Jared Engle and Lachlan Davis, who played at the Virtual 42 VR arcade in Washington, New Jersey. 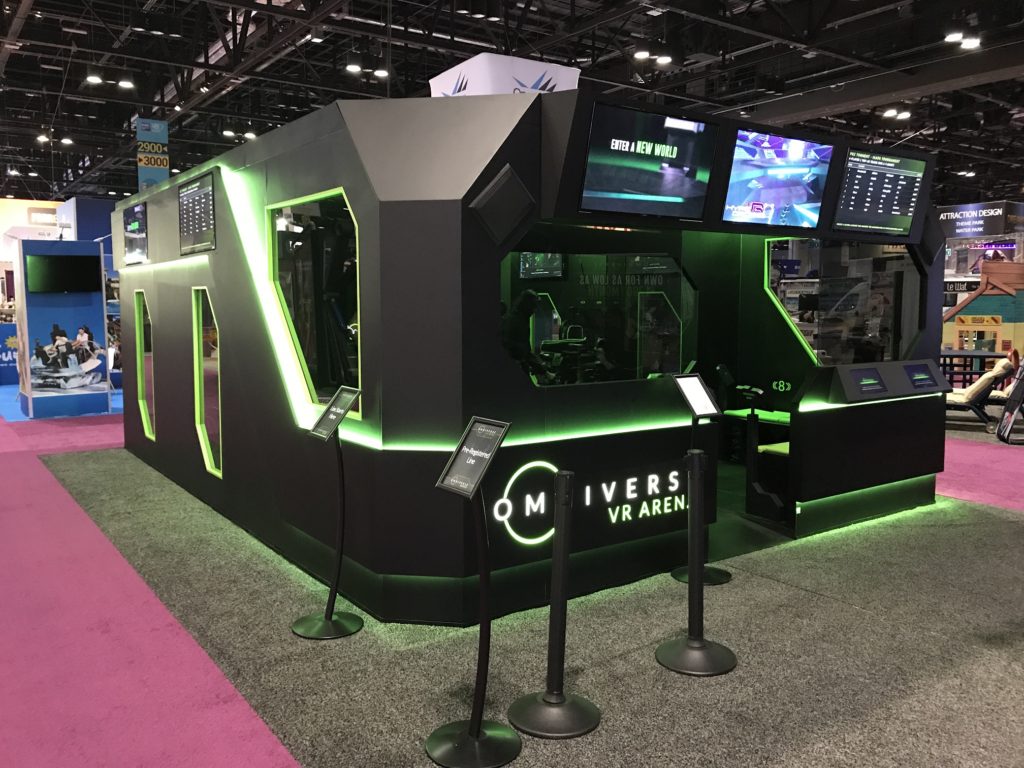 “Before the tournament, Jared and I practiced once a week for several weeks,” said Davis. “We designed battle plans and went over plays for hours. Our score remains the highest anyone in the nation has achieved to date. Ultimately, our goal is to become professional gamers, so we take our training and competitions seriously.”