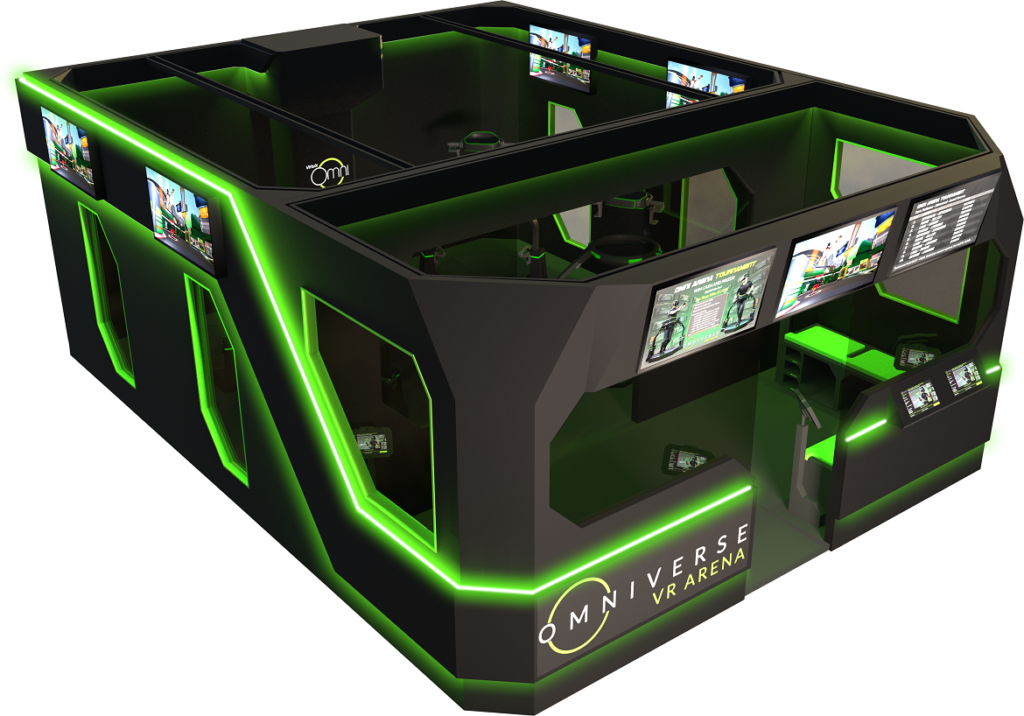 VR ARENA brings esports out-of-home, giving all players a chance to win in ongoing weekly and monthly prize contests with an annual prize pool of $50,000.

“We’ve been organizing esports tournaments since 2016, and we’ve learned that competitive gaming boosts revenues,” says Jan Goetgeluk, founder and CEO of Virtuix. “Ongoing prize contests result in repeat play by guests and build a community of frequent and loyal players. Our VR ARENA attraction is exciting to both elite gamers and casual players. It’s incredibly fun to run around inside your favorite game, and everyone has a chance to win.”

VR ARENA offers the only way to run inside VR games, thanks to the brand-new Omni 2.0 motion platform which has been radically improved and optimized specifically for out-of-home esports. The attraction has a compact footprint of 375ft2 and is automated with a built-in staging area for quick player setup, a 4:1 player-to-attendant ratio, and a queuing app to eliminate revenue-losing wait lines. VR ARENA offers a complete guest experience, including social mini-games to build comradery with teammates and post-game social media stations to share gameplay footage with the venue’s logo built-in. 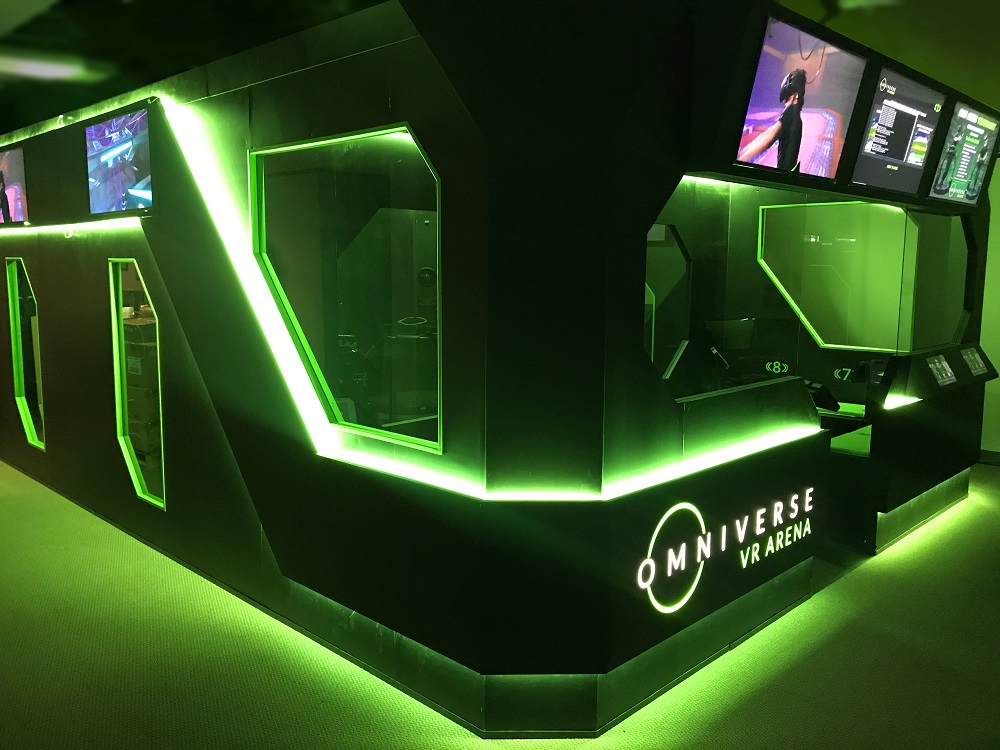 “VR ARENA incorporates two years of customer feedback,” continues Goetgeluk. “We’ve listened to the concerns of our existing customers, particularly regarding the Omni’s player setup time and labor needs, and we’ve worked hard to address them. VR ARENA benefits from the maturity of the Omni, which is now a tested and proven technology. To date, we’ve shipped more than 3,000 Omni systems to over 500 entertainment venues in 45 countries, resulting in more than 500,000 Omni play sessions.”

“VR ARENA combines the compact footprint of tethered VR attractions with the full immersion of free-roam VR, while being a lot more affordable,” says Ryan Borton, CEO of Funovation. “We’re especially excited about increasing repeat play through esports, which is the next horizon in location-based family entertainment. Paired with Virtuix’s ongoing sponsored contests and large selection of VR games, this attraction will appeal to a wide range of guests. We’re not settling for just a VR shooting gallery!”

Raw Thrills to introduce trio of new games at IAAPA 2018