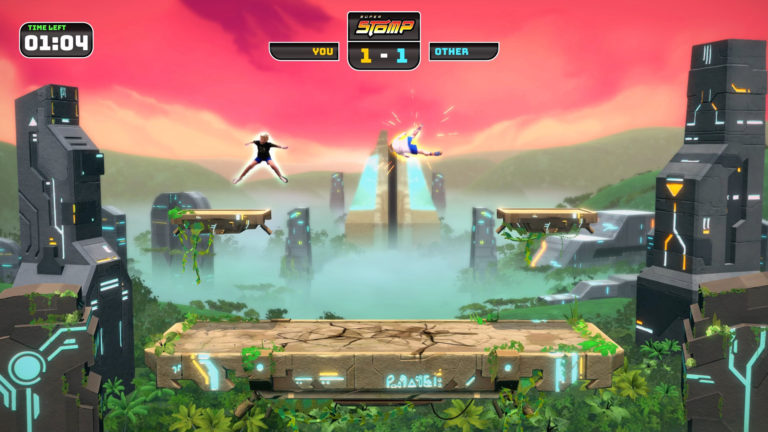 The aim of the game is to stomp your friends and competitors into the ground before they get a chance to do the same to you. A players movements on the trampoline will determine how they move inside the game, and they must be quicker or smarter (or both!) to outwit their opponents and claim victory.

Super Stomp was the result of feedback from ValoJump players who wanted to see a multiplayer game. The game has been designed for players of all ages and does not require any wearables, with safety address by using two separate enclosed trampolines.

Stars and Strikes rolls out at Raleigh

ICE back in business