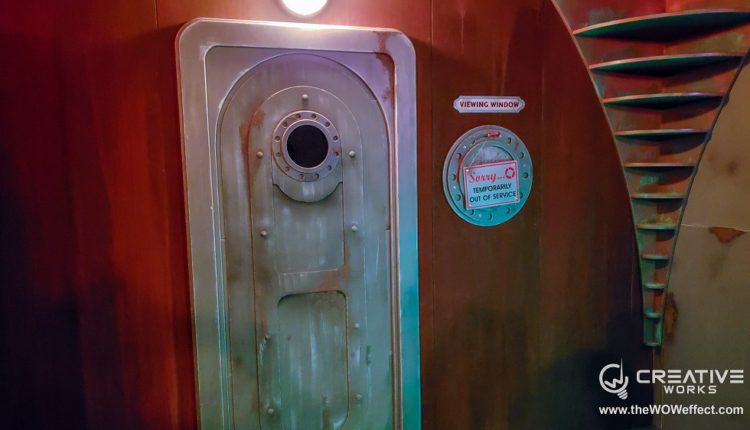 “I chose Creative Works because they are good to work with, are a long term company that has been around for years, and most of all have a quality product,” Rapanos said.

The new Hologate virtual reality attraction brings an interactive twist to their traditional arcade, as the four player system uses advanced graphic technology to create an immersive experience in a small footprint. Players can battle robots or each other in a virtual snowball fight, in team or player versus player bouts. 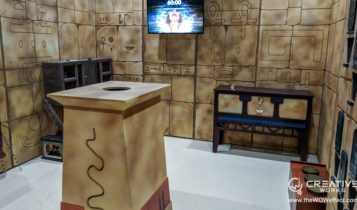 For a more hands-on puzzled-based adventure, Valley Lanes also offers two escape rooms that merge an interactive game experience and team-building activities. In Pharaoh’s Revenge, look for lost artifacts in an ancient Egyptian building near the Valley of the Kings. In Mayday, set off for an exotic adventure on a submarine, when suddenly all chaos erupts, forcing you and your crew members to repair the submarine before it’s too late.

Valley Lanes is adding a 3,352-square-foot, two-level laser tag arena that is set to open in December this year. Inspired by Avatar, this laser tag arena features interactive pieces such as two huge battle droids that can tag players who pass by. 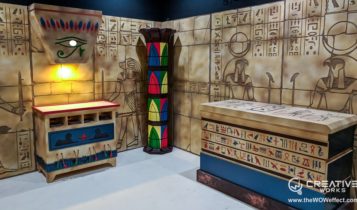 “We are so pleased with the results we’re seeing at Valley Lanes – they are a classic example of how diversifying the attraction portfolio creates a 1 + 1 = 3 effect. In addition to Infinite Escapes and Hologate VR, we’re in the process of adding laser tag, and look forward to the next big jump in their revenue because of it,” said Creative Works VP of Sales, Russ Van Natta.