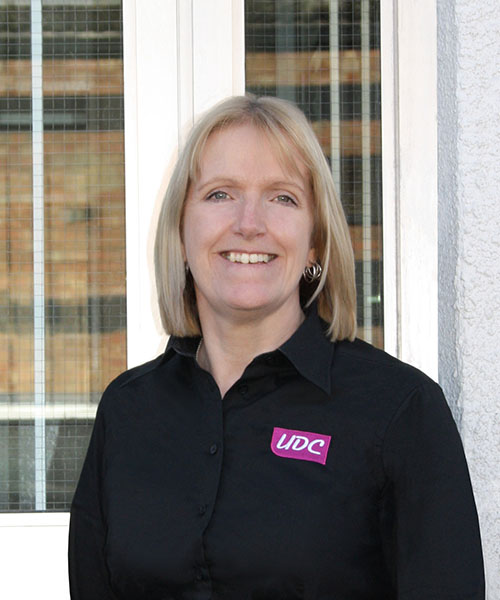 The United Distributing Company, international distributor of coin-op amusements and equipment, has announced the appointment of Liz Padgett to its sales team.

Liz brings with her twenty years of experience in the coin-op industry, predominantly in children’s rides well as other amusement equipment such as photo booths and redemption games.

Before joining UDC Liz spent many years with R.G Mitchell Ltd in Skegness, Jolly Roger and Photo-Me. A move to Surrey led Liz to joining Sega, prior to starting her own company handling multiple product lines.

In her new role Liz will cover the UK & Ireland market, as well as any international opportunities.

“I am delighted to join the UDC team. UDC have a great range of new innovative products which cater for a wide variety of customers of all ages. I look forward to being a part of the continued growth of UDC.” Commented Liz.

Mark Horwood, UDC Managing Director added: “We’re delighted to have Liz Padgett join our team. She brings with her an extensive knowledge of the business, not only the products but just as importantly the people.”

Jumping right into the fray, Liz joined the team on the UDC stand at the Irish Gaming Show in Dublin earlier this month showing off new products including the popular Funny Cart and Wild West Shootout games.

20 years of success for Triotech and ASI