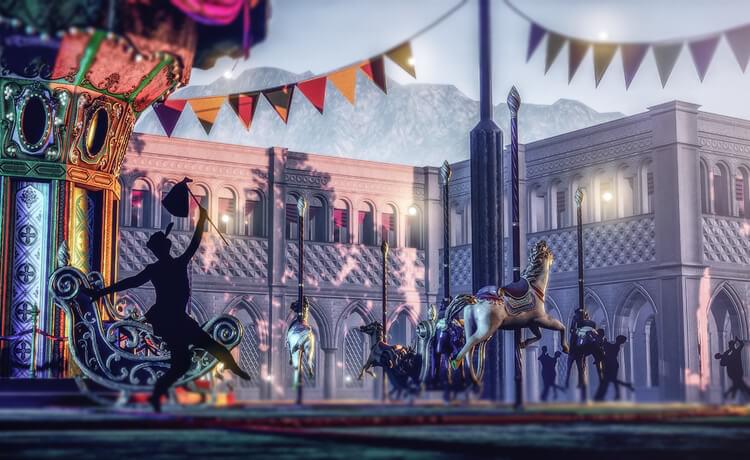 Backed by Disney, the immersive media start-up Tyffon has announced that it has raised $7.8m of funding to fuel its international expansion.

The company plans to open a new California-based virtual reality centre in Santa Monica, adding to its two location-based VR centres in Tokyo, called Tyffoniums, with a third due to launch in Tokyo later this year.

Tyffon graduated from the Disney Accelerator program in 2014 with a focus on creating horror and fantasy-themed free-from VR experiences. Currently, Tyffon’s attractions include Corridor – a mixed reality horror experience, and Tarot VR – a salvo of fantasy scenes housed in VR. 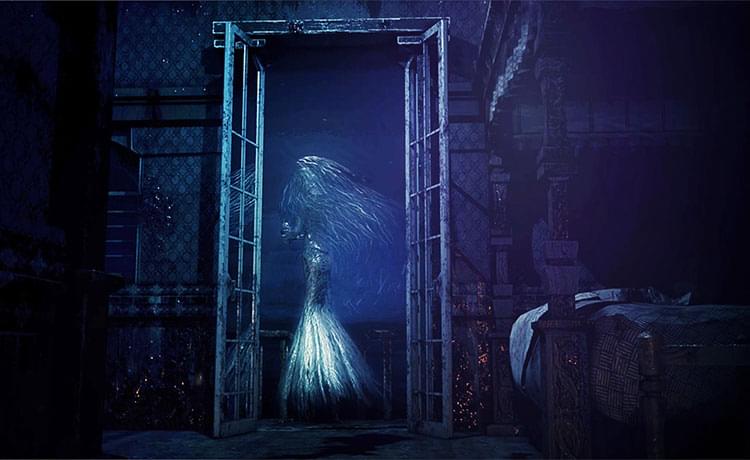 According to Tyffon CEO, Ken Fukazawa, Tyffon intends to continue working on horror-themed content, with a mind to develop more family-friendly experiences in the coming months. Previously, Tyffon has developed mobile apps, as well as an AR filter launched in partnership with Disney. Fukazawa stressed that this will be another point of interest, as Tyffon plan to use small screens to reach consumers beyond its VR centres.

This round of funding has been led by Tokyo Broadcasting Systems (TBS), bringing the total capital raised by the company to $12m. Existing investors include SEGA SAMMY Holdings, The Walt Disney Company, Mizuho Capital, Tokyu Recreation, and Canal Ventures.