A new four-story active-tainment centre has opened its doors in Bend, Oregon.

The first floor of the complex will feature the Trampoline & Adventure Zone, a full-scale indoor trampoline park, and the second story includes the Pickleball Zone, where the Bend pickleball community can stage indoor games and tournaments. A total of eight first-class pickleball courts, a warm up area, and an upstairs viewing platform that is available to anyone interested in the popular pastime.

Pickleball, a paddle sport that combines table tennis, badminton, and traditional tennis, is a popular sport in the Bend area according to the complex owners Butch Roberts and Werner Zehnder. “We’re thrilled to offer indoor pickleball to a community that has embraced the fitness, fun and social aspects of one of the nations fastest growing sports.” Zehnder stated.

The Trampoline Zone & Adventure Park includes a variety of trampoline park attractions including an expansive main court with orange and blue trampoline beds, gladiator battle beam, a 22-foot tall climbing tower, kid’s trampoline court, laser maze, basketball slam dunk courts, and a ninja warrior obstacle course. The ninja course is expected to be a popular attraction at the park and will incorporate a variety of challenging obstacles designed for ages 8 and up and all skill levels.

Butch Roberts, co-owner and managing partner, commented that the idea for the 50,000 square-foot facility came when a family member approached him about opening a trampoline park around the same time that Zehnder was looking to open an indoor pickleball centre.

Roberts stated, “My wife’s family suggested that we build a trampoline park in town and, as we were considering the trampoline park, we met with Werner. He was looking for a place to build an indoor pickleball facility. Three and a half years later, here we are!” 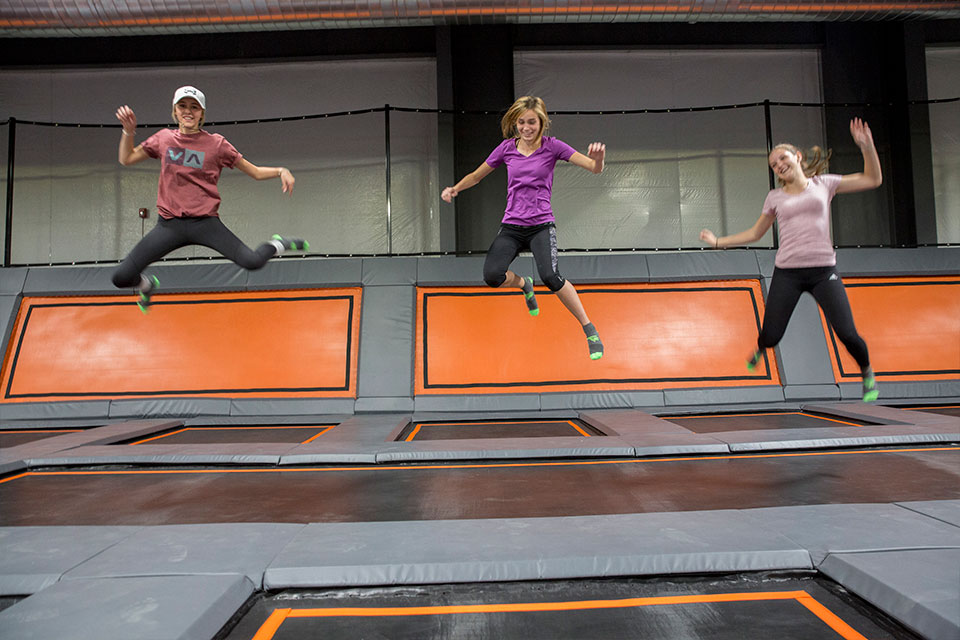 Once the decision to open the complex was finalised the partners began looking for reputable vendors to help guide their project from concept to completion. Roberts began his search for a trampoline park manufacturer at the International Association of Trampoline Parks (IATP) Conference and Trade Show.

“We knew we wanted to build a trampoline park and started attending the IATP conferences. We were looking for a trampoline park manufacturer who could partner with us, was respected in the industry, and shared our goals and values.” Roberts explained.

Industry leading trampoline park designer and manufacturer, Best American Trampolines, not only met the criteria the team was looking for, according to Roberts, the Best American team exceeded his expectations from day one.

“Best American could not be a better fit for us. Everyone is supportive, positive, and knowledgeable. I cannot say enough good things about our experience with them.” Roberts commented. 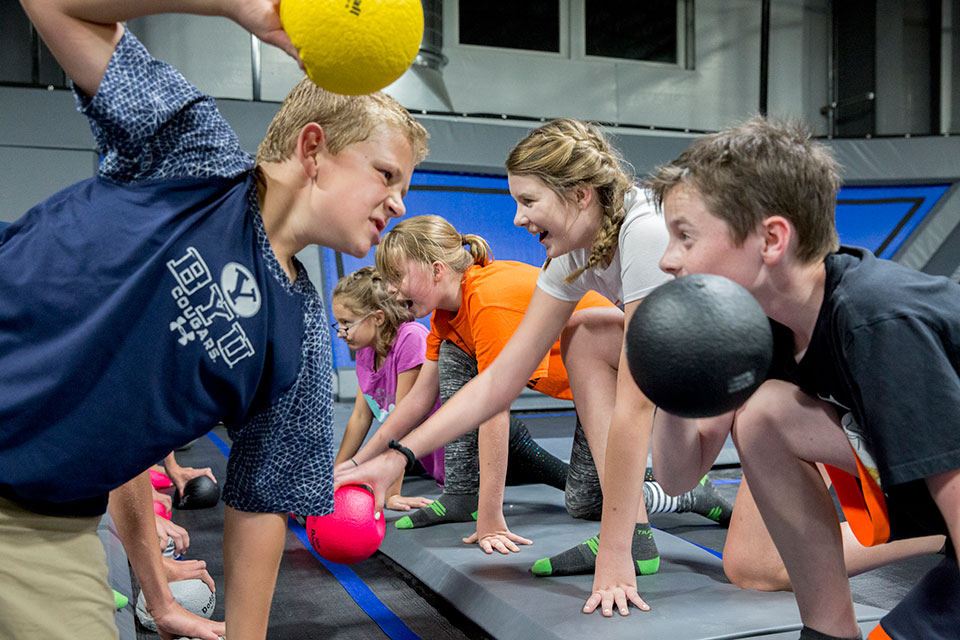