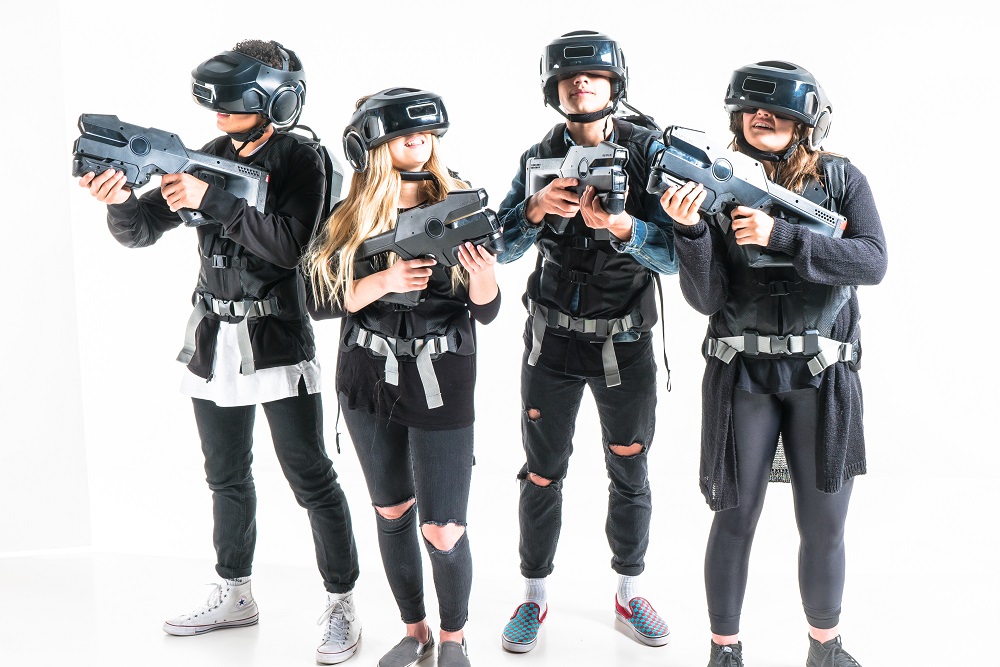 Immersive entertainment company The Void, has announced that it will be coming soon to Mall of America. Previously, The Void created Ghostbusters: Dimension, and Star Wars™: Secrets of the Empire made in collaboration with ILMxLAB. 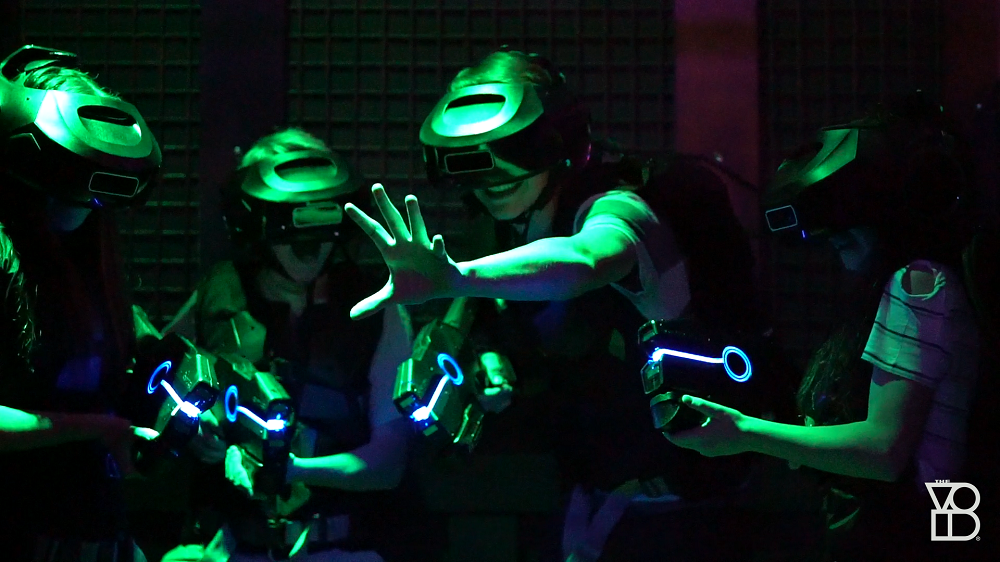 The experience will combine VR technology, physical stages, and multi-sensory effects, inviting fans to get involved with friends and family in a new hyper-reality. The Void goes beyond typical VR by utilising interactive sets and gear to layer virtual worlds over physical spaces, making for an even more immersive adventure. This concept differs from in-home VR by focusing on interaction, allowing guests to engage, communicate, and connect in order to accomplish their overall mission.

The Mall of America location will open featuring Star Wars: Secrets of the Empire. Launched in collaboration between Lucasfilm’s immersive entertainment division ILMxLAB and The VOID, Star Wars: Secrets of the Empire transports guests deep into the Star Wars universe. Teams of four guests must work together to infiltrate an Imperial base whilst disguised as Stormtroopers, received help from familiar Star Wars characters along the way.

The Minnesota-based Mall of America will be the first Midwest location for The Void, which currently has locations in California, Nevada, Florida, New York, Dubai, and Canada. 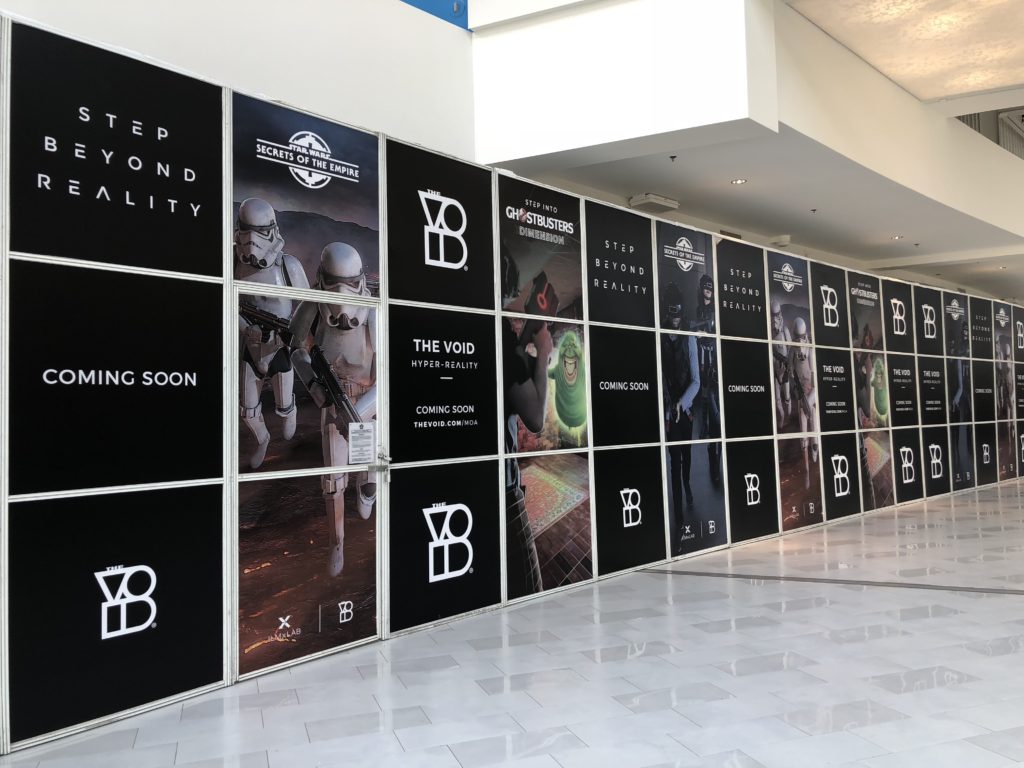