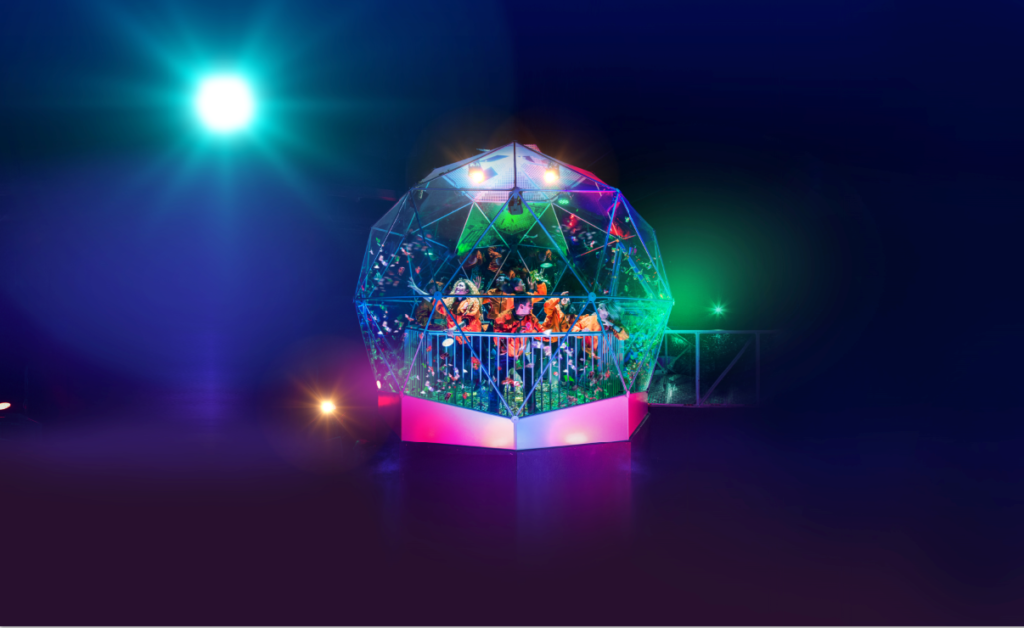 From a TV show that took the UK by storm in the 90s (and again more recently) to an all-out interactive experience – The Crystal Maze has proved that it is totally possible to transform an onscreen franchise into a modern day-out for all the family. In the wake of the news that a new Crystal Maze LIVE Experience would be opening its doors in the West End of London, Global Amusements and Play found out more… So, start the fans, please!

The Crystal Maze was a staple of teatime telly from 1990 to 1996, and has long since held a special place in the hearts of those who grew up watching the programme. Tom Lionetti-Maguire, Founder and Director of Little Lion Entertainment, explains that it was this longstanding audience affection that lead to the development of The Crystal Maze LIVE.

“I had been working in immersive theatre for a long time before dreaming up The Crystal Maze Live, and could see audience’s desire to be a part of the action! That’s what we deliver, and really, it’s just about allowing people to enjoy total escapism and really have fun!” Tom told GAP.

The original television show’s most charming aspects have been lovingly recreated for the live experience – from the wacky transitions, challenging games, eccentric maze masters, and a whole lot of Aztec sand! 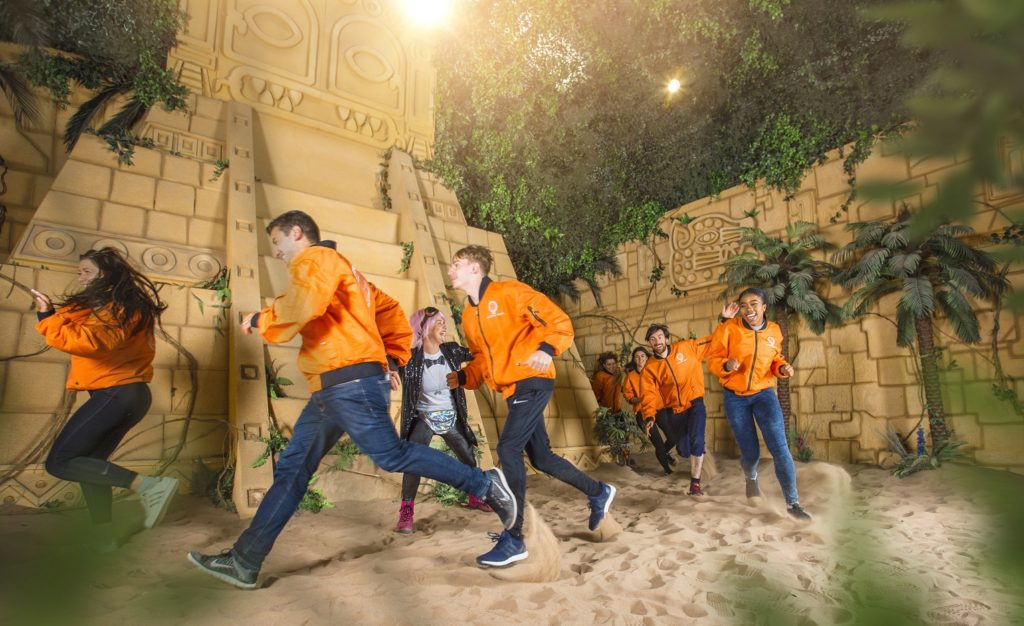 Whilst friends and families can enjoy the LIVE maze (and enjoy recreating all those edge-of-the-seat will-they-get-locked-in moments), the new Crystal Maze format is especially suited for team-building. A group’s critical thinking, problem solving, and communication will all be put to the test against a familiar backdrop that inspires total immersion.

“With its hands-on approach that encourages teams to get hold of as many sought-after crystals as possible, this team building experience is the perfect opportunity to strengthen relationships outside of the workplace and help build trust among employees in a competitive, yet fun-filled, environment.” Tom explained.

The hard work culminates in just the way you’d hope it would – in the iconic Crystal Dome; the ultimate challenge where all those hard-earned crystals are exchanged for time.

More than the ticket-grabbing frenzy, however, the experience as a whole finishes by ticking all the right boxes for employees and employers alike. Tom elaborated: “It’s fun, educational and gets everyone together.”

Of course, once the team has lived through their very own episode of the Crystal Maze, they’ll be able to bring real skills back to the workplace. The Maze is all about communication, leadership and teamwork – all under pressure and all against the clock. 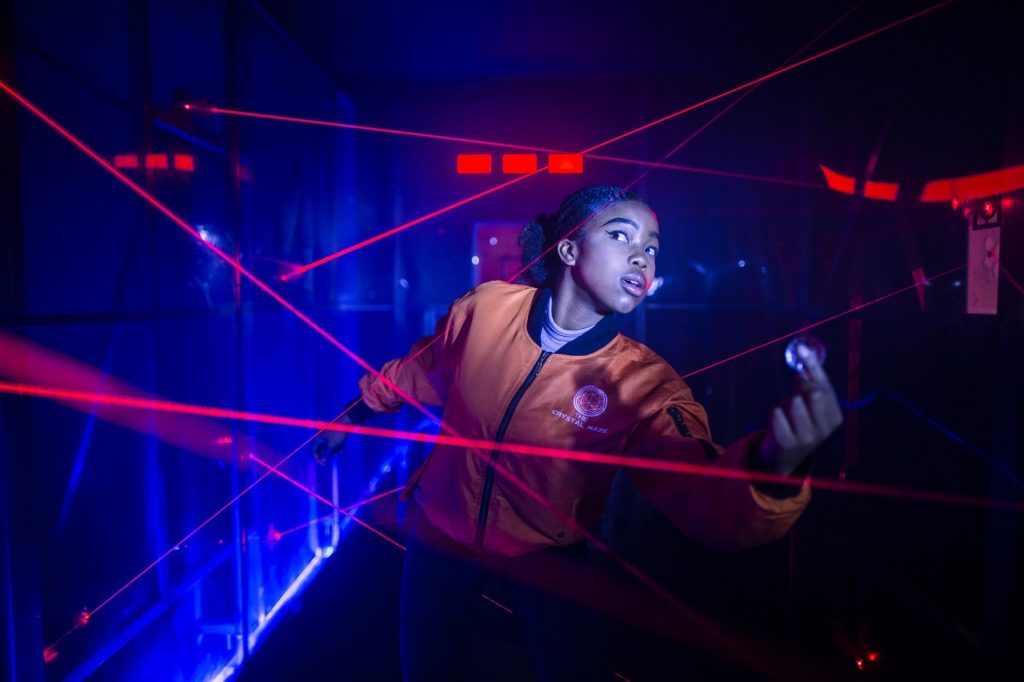 It may, perhaps, be more obvious to pick out these challenges whilst in the Maze, but in most working environments, at some point, teams will come across similar pressures or time restraints on a project.

“The Maze not only brings employees together, it celebrates teammates supporting each other and collaboratively solving challenges.” says Tom, and indeed, inside the Maze there are four zones that test an individual’s mental and physical abilities. This means that team members, and the team leader, will need to highlight individuals’ strengths to suit the tasks. An affirming exercise – particularly if there’s a crystal to be won at the end of it!

The Manchester Maze and the all new London Maze are both open for those ages 13+, so whether you’re a fan from the 90s, or a fan of the new show – you’re bound to love it!

Following the success of the attraction since launching via Indiegogo back in 2015, Tom explained that the time was simply right to move on to a bigger and bolder Maze in a new location in the capital. Whilst the Angel Maze was a beloved starting point, the new Trocodearo venue allowed the team to really unleash their imagination, and features 32 new games as well as a new maze bar.

As for what’s next for the Crystal Maze LIVE – well, it’s quite the mystery.

“We’ve got some exciting expansion plans at home and abroad.” Tom says. “But for now, it’s under Mumsies’ lock and key!”