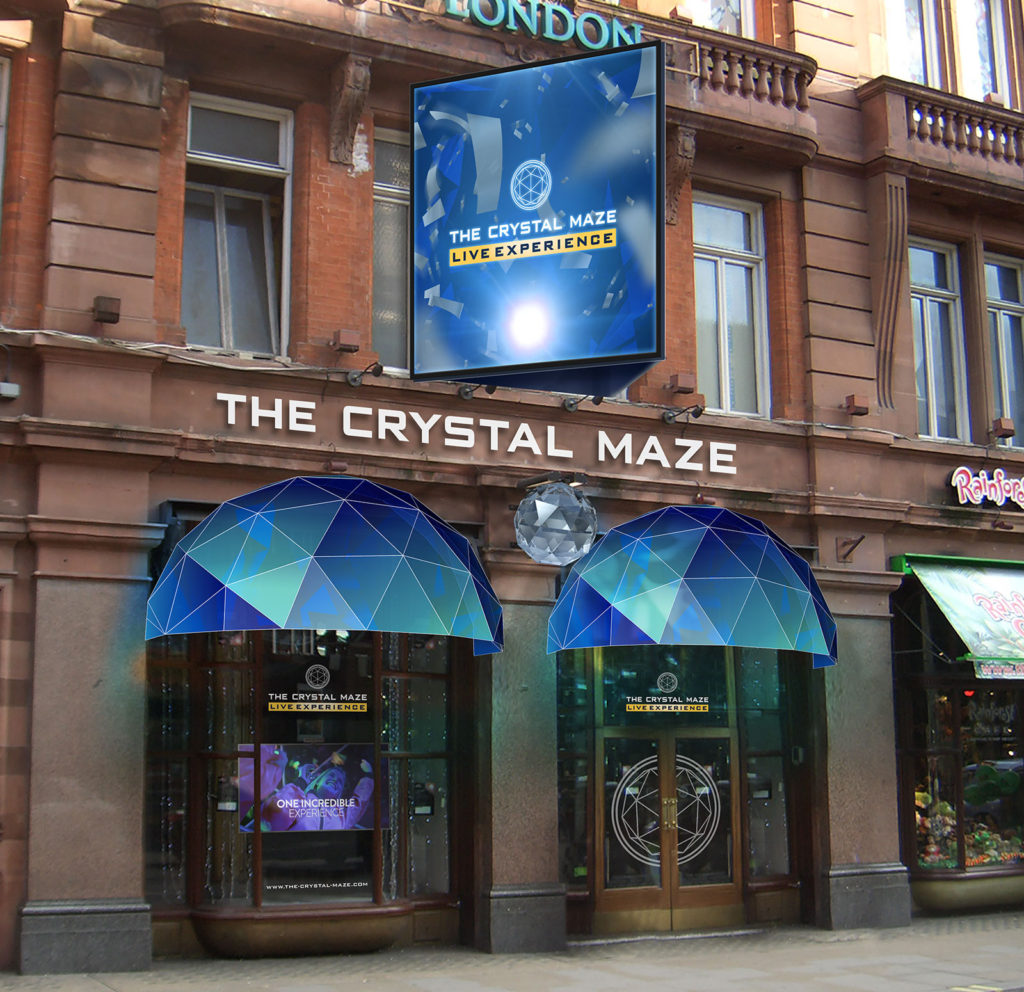 The Crystal Maze Live Experience has announced that its biggest ever maze will be coming to the West End of London in 2019.

Previously located in Islington, the new London Trocadero site will cater for increased demand, and house 32 new games and a Maze Bar. Additionally, for the first time, the Maze will be open to a younger audience, offering games for players aged 13 and over.

The move to Shaftesbury Avenue follows the success of the attraction since launching via Indiegogo back in 2015. The project’s popularity was initially proven by a sold out run of eight months, with fans of the cult TV series eager to take part themselves. Since launch, the experience has gone on to create its own fanbase distinct from the show and has now outgrown its North London setting.

The Aztec, Industrial, Future and Medieval zones have proved popular with not just the UK public but also tourists looking to enjoy a piece of authentic British eccentricity. Approximately 225,000 Crystals have been claimed to date and roughly 75,000 people have found themselves locked in.

“The past few years has seen success beyond our wildest expectations and the culmination of this, is launching our new flagship venue on Shaftesbury Avenue. To be opening an attraction in the Trocadero, that I went to as a kid, feels like a dream… we believe this will set a new standard for entertainment in London and we can’t wait to show it off to people.”

Though the Maze is relocating, the current games will not be going with it, as all of the challenges in Shaftesbury Avenue will be brand new.