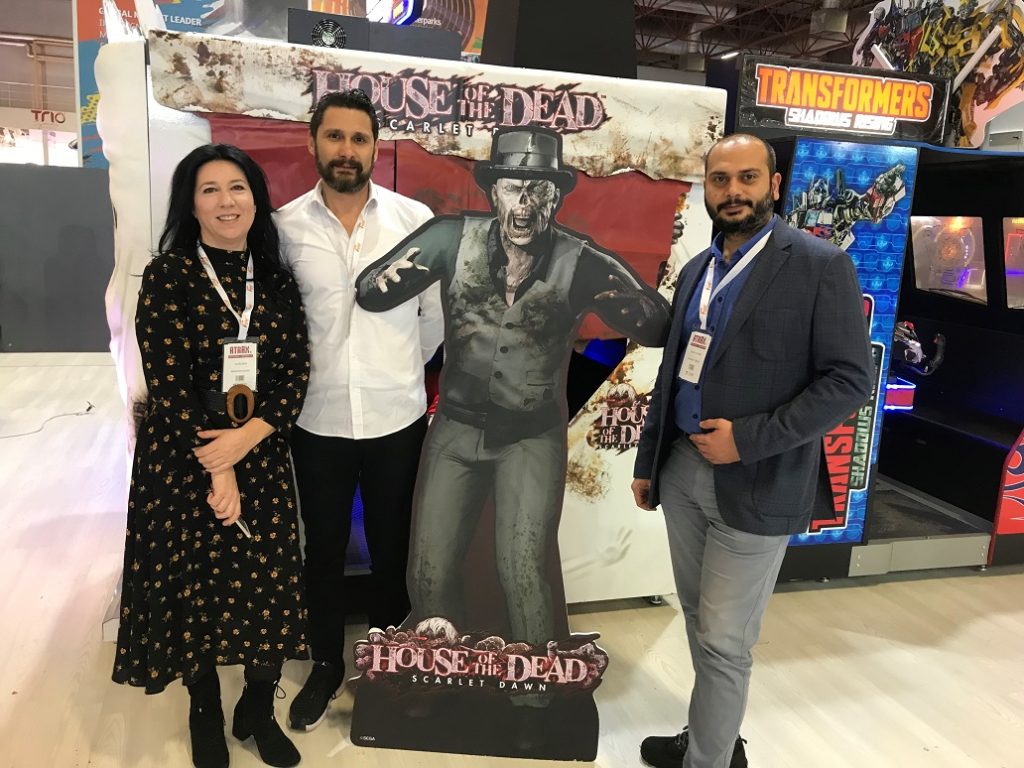 Sega, along with its distribution partners Meridyen Games and Trio Games Group, has reported a successful showing at the 2019 ATRAX show in Turkey.

Visitors were able to check out Sega’s amusements games, like House of the Dead Scarlet Dawn, ATV Slam, and TRANSFORMERS Shadows Rising. There were also new games from ICE, including Super Kixx Pro – an innovative new football table, Whack A Clown sees the whacker re-invented, and Tons of Tickets, a self-refilling RFID ticket crane. 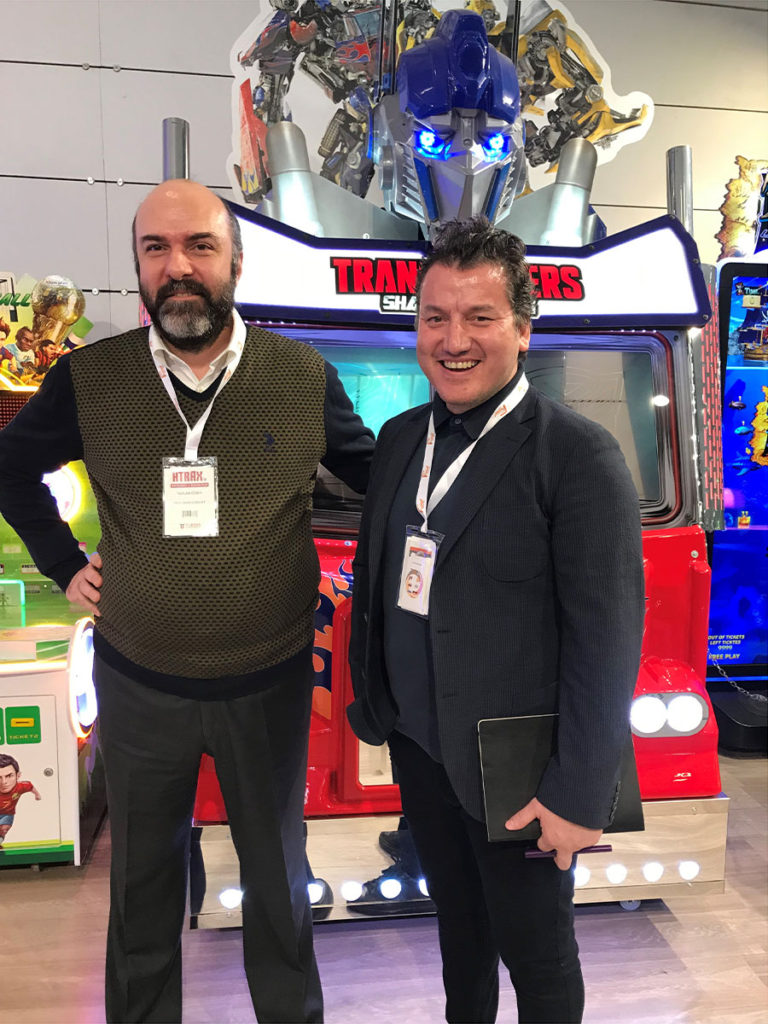 Elvis Akay General Manager of Meridyen Games, said: “We are very excited to be showing Sega’s latest games and especially pleased to be the first in Turkey to sell the iconic, House of the Dead Scarlet Dawn.”

Martin Riley, International Sales Manager from Sega, commented “ATRAX is a very important show for us. It’s our best opportunity to meet operators from Turkey and neighbouring regions. With such a strong line up of products for 2019 and beyond Sega is your one-stop shop for all amusement’s needs.”

DEAL 2019 to feature USA Pavilion for the first time