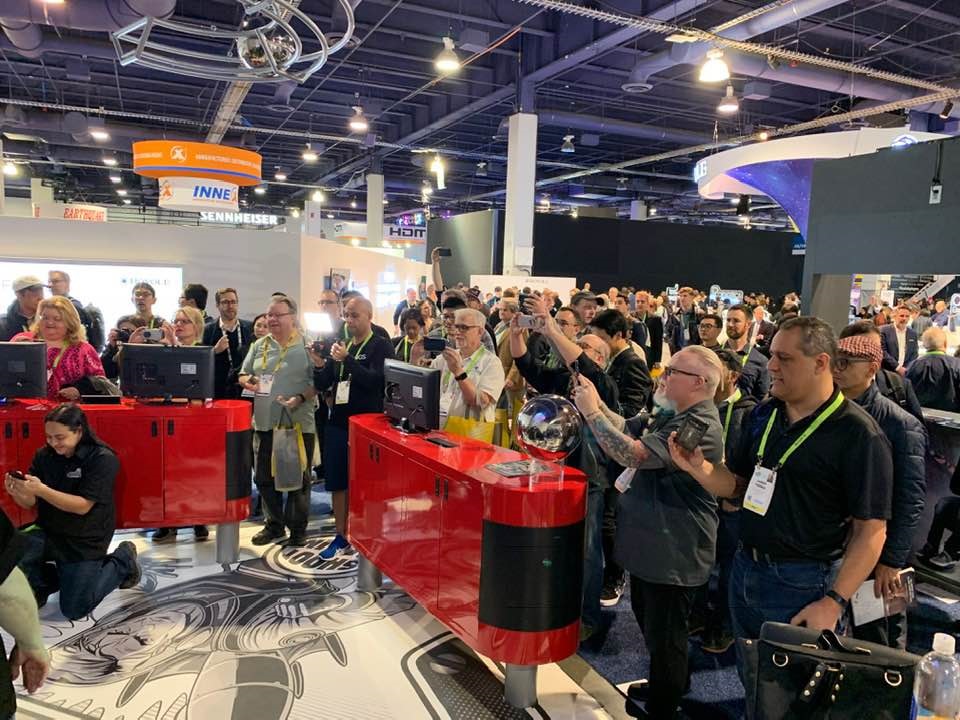 This year’s CES show, held in Las Vegas, was a resounding success for Stern Pinball, with a sleek booth on the main show floor and a presence at the CES Unveiled and Pepcom press events.

The week began with Stern highlighting its most recent roll out – The Beatles pinball machine. The machine immersed players and attendees in 1960’s Beatlemania and features nine hit songs from the era. As well as drawing extensive press attention a photographer for USA Today even captured Jack Danger playing at one of the events and named the Beatles machine as one of the coolest things/tech at CES.

Stern also unveiled The Munsters on the first official day of CES. If having the games on free play wasn’t enough, the team dressed up as the infamous cast members of The Munsters television series, with Gary Stern as Grandpa, Zach Sharpe as Eddie Munster’s doll, Wolfy, and Jack Danger as Herman Munster. Later that night Gary Stern (still dressed as Grandpa) was spotted and shown on the jumbotron at the Golden Night’s game (Las Vegas’ NHL team)!

CES 2019 featured more than 4,500 exhibitors showcasing the latest tech innovations to some 180,000 attendees across more than 2.9 million net square feet of exhibit space in Las Vegas over the 4-day span. 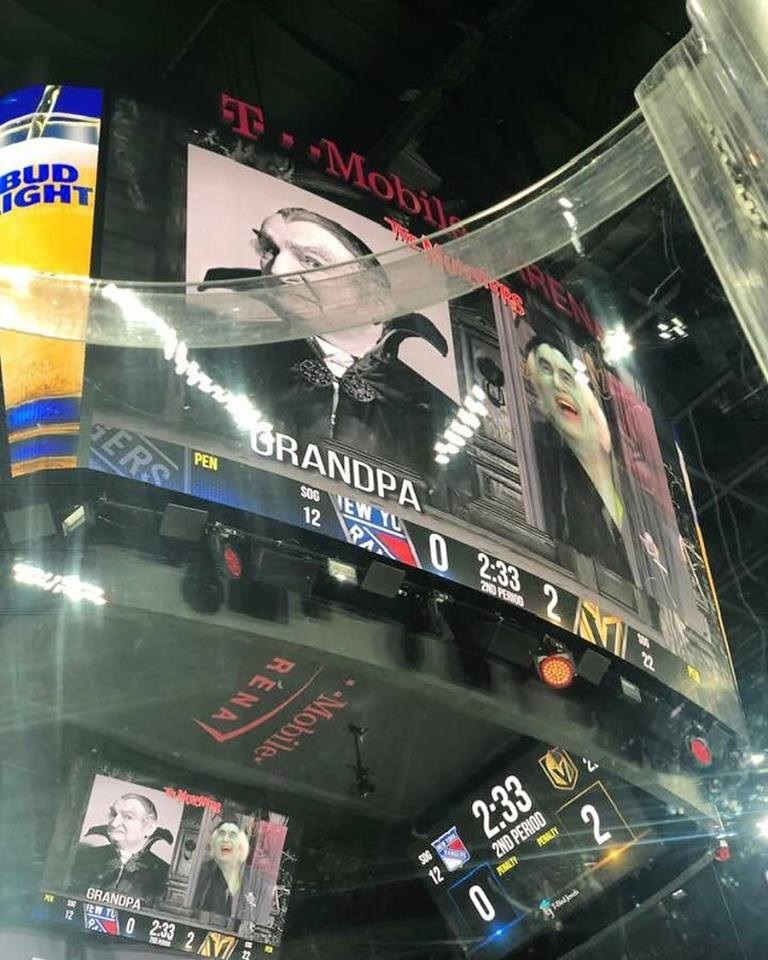