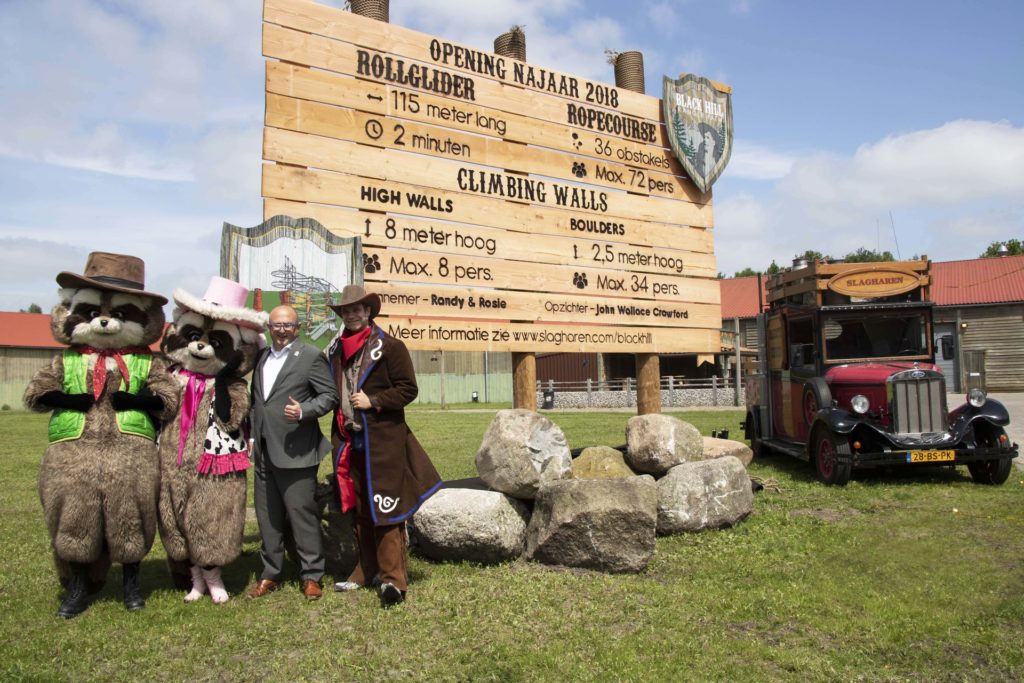 The course is the result of €1.3m of investment and consists of three climbable levels. Based on John Wallace Crawford, a true adventurer born in Ireland, the course follows the story of John Wallace’s journey to America. Guests will learn about how John Wallace became the commander of the Black Hill Rangers who guided emigrants over dangerous canyons and impassable paths.

General director Wouter Dekkers explained that during the Black Hill Ranger Path, adventurers will bridge obstacles with the help of Slagharen rangers.

Construction of the Black Hill Ranger Path began in the summer, and the course features four diverse sections. The ropes course offers 36 obstacles to clamber over, true daredevils can ride the 115m roll glider, a 8m exists for climbing enthusiasts, as well as a number of boulders.

In recent years, Vakantiepark Slagharen has grown into a modern Wild West themed park, with investments made in accommodations, a new Aqua Mexicana water park, entertainment, entrance, parking space, and new triple launch coaster Gold Rush which made its debut in 2017. 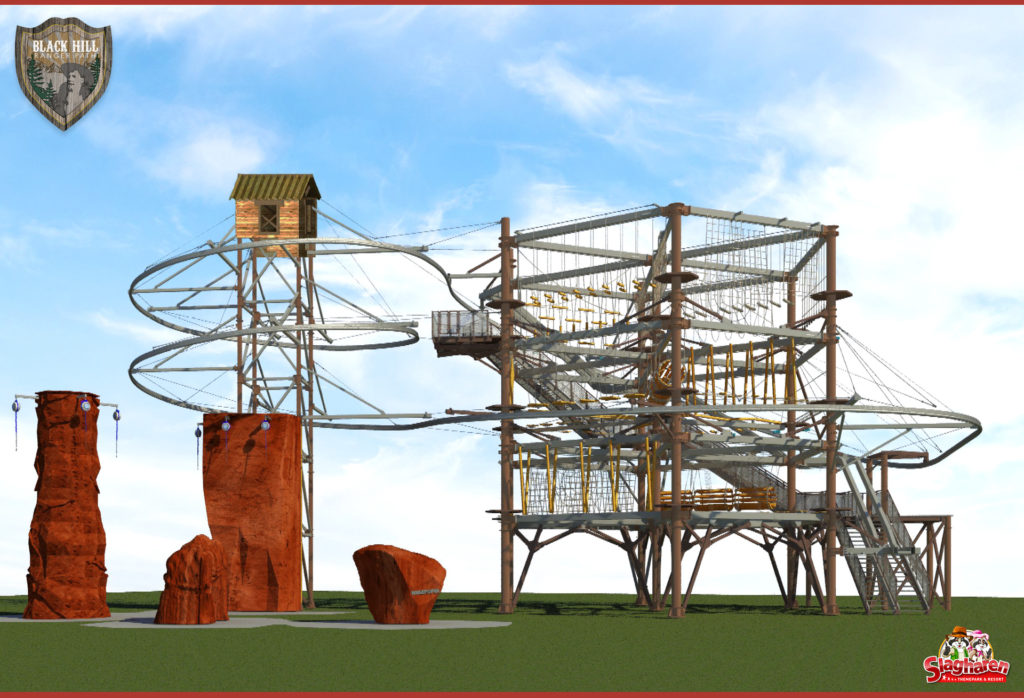