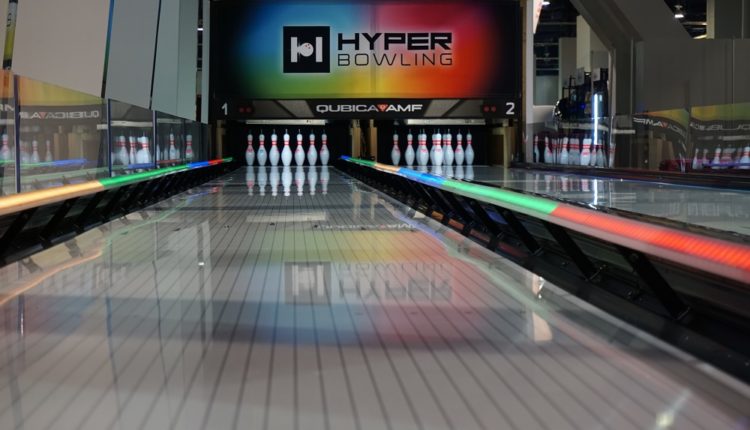 Bowling manufacturer and supplier QubicaAMF officially launched HyperBowling at the International Bowl Expo last week in Las Vegas after previewing it at IAAPA in November 2017. At the heart of HyperBowling is an all new bumper system, built for everyone, and meant to be used as part of the game – now, every shot counts every time, and any player, no matter their skill level, can play and win. 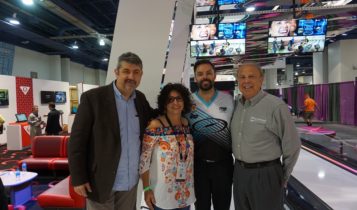 HyperBowling includes a set of four new bowling games designed around the bumper system. The lights on the bumpers create moving targets that players aim to hit, or avoid. Fully integrated with the BES X Bowler Entertainment System, each game has its own unique set of challenges and levels and includes video-game elements never before seen in bowling such as progressive levels, increasing difficulty, real risk/reward decisions, high score and accomplishments.

“HyperBowling goes above and beyond to extend the bowling population, to reach the younger generations, to increase their spending, frequency of visits and ultimately center revenue,” states Pat Ciniello, chairman of the board of QubicaAMF and owner of seven bowling and entertainment centers in southwest Florida.  “I have HyperBowling installed on my VIP lanes in my HeadPinz facility. As a proprietor, it is exciting to see the initial reaction from our consumers. I truly believe this can be a real game-changer and help drive new traffic into the center.” 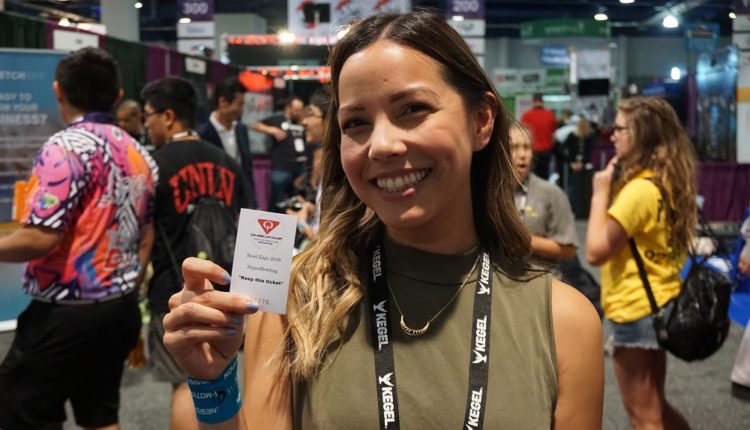