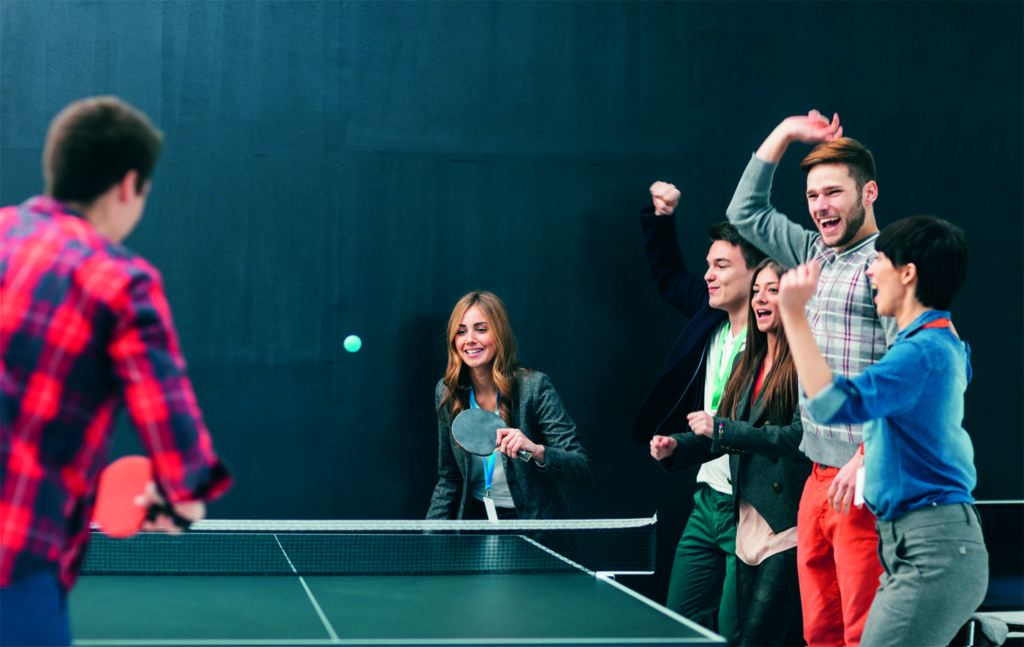 Serve, a new social entertainment brand, has announced it has chosen Birmingham as the location for its debut, flagship venue.

With 17 ping-pong tables, SERVE will be open throughout the day and night, offering something for everyone – from early bird sessions to quick lunchtime challenges. A private room with two ping-pong tables offers an exclusive space for corporate events and private birthday parties, and at night, the venue welcomes guest DJs and masterclasses by stars of the ping pong world.

Taking inspiration from the resurgence of interest in the game, SERVE will offer a unique ping-pong experience with an upscale food offering and contemporary bar. Owners have agreed a deal with IM Group to lease 12,000 sq ft of below street level space at 55a Temple Row in the city centre, which was previously the LA Fitness space. The concept will create more than 40 new full and part time jobs when the venue opens on August 3. 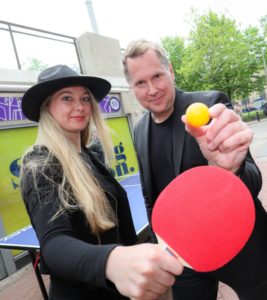 Serve is the brainchild of business partners James Day and David Smith, who had a vision to create a new offering that could provide a relaxed, family friendly environment by day and nightclub culture by night.

The Birmingham venue is the first of several venues planned to open as part of an ambitious growth programme, with at least three more planned in the next 12 months.

Tekzone in Kuwait takes Sunkid’s Time Loop for a spin