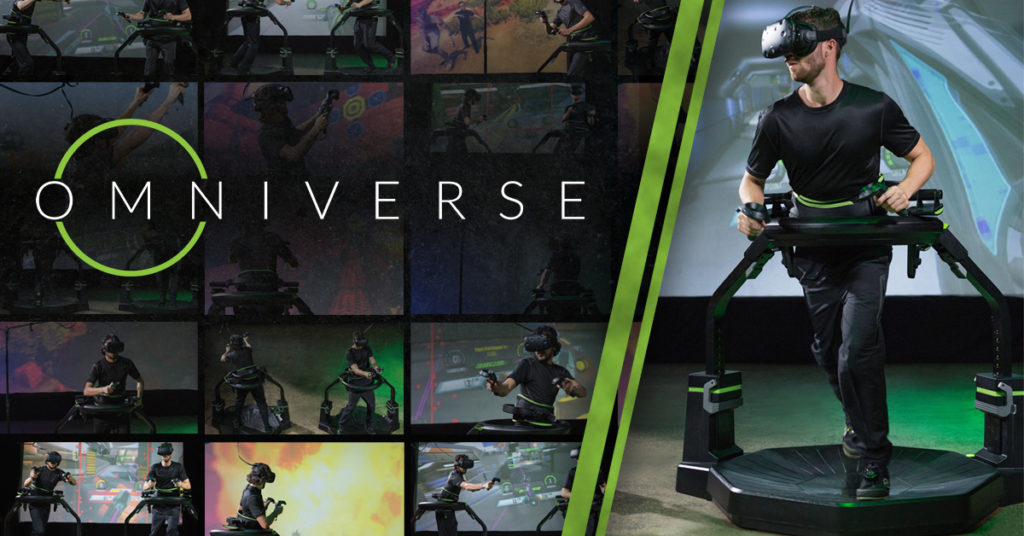 Developer of the Omni virtual reality treadmill and VR Arena esports attraction, Virtuix, has announced that its Omniverse gaming platform has surpassed one million plays and 20 VR games. Bull Runner is the 20th game released for the proprietary platform and simulates the annual “Running of the Bulls” festival in Pamplona, Spain.

Omniverse is the cloud-based content distribution and arcade management platform included with each Omni motion platform and VR ARENA attraction. Commercial operators use Omniverse to run Omni games and track revenue stats. All games on Omniverse are optimized both for the Omni and for location-based entertainment (LBE). Virtuix has shipped more than 3,000 Omni units to date to over 500 LBE locations in 45 countries. 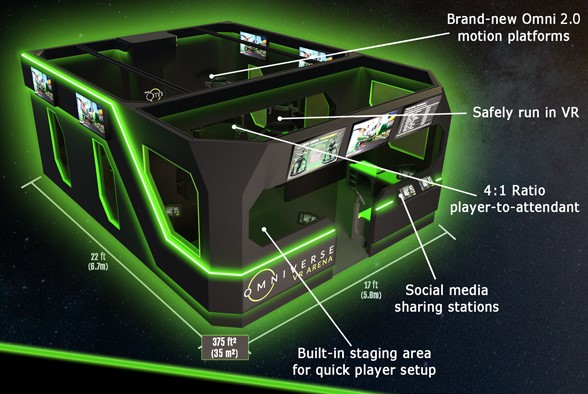 “We’ve learned a lot about the requirements of operating VR in location-based entertainment,” says Jan Goetgeluk, Virtuix’s founder and CEO. “Our first foray into the FEC market, a stagestyle product with 5 Omnis placed in a small area, had suboptimal throughput, flow, and labor costs. Two years of customer feedback helped us design our new attraction, VR ARENA, with highly-automated user flow, built-in esports, and a selection of the best Omniverse games.”

Virtuix launched its Omniverse content platform in late 2017. Its extensive library of games allows Omni operators to offer all popular game genres and appeal to a wide audience. The 20th Omniverse game, Bull Runner, requires players to compete for the highest score by running as close to the bulls as they can without getting gored. The game highlights the Omni’s key benefit, offering the ability to physically run in VR.