Official Dr Who escape rooms coming to the UK 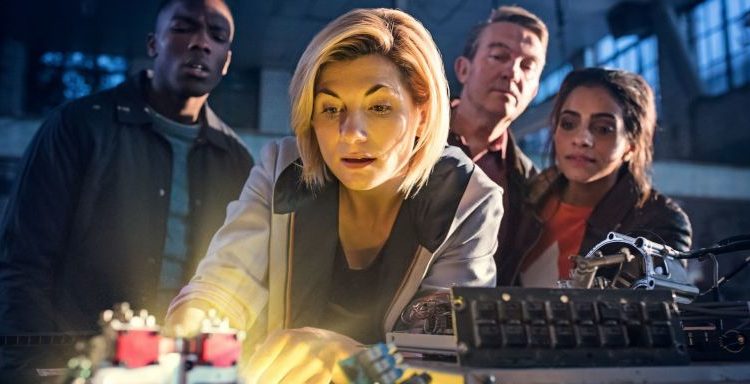 Escape Hunt have teamed up with BBC Studios to bring new Dr Who themed escape rooms to England. Debuting in Bristol in December 2018 (coinciding with the release of series 11), with more centres in Leeds, Birmingham, Oxford, and Reading to open early in 2019.

“It has been a long-term ambition of the team to be able to bring about Doctor Who-themed escape rooms.” Said Mat Way, director of live entertainment at BBC Studios. “Our main role here at BBC Studios is to continually extend the fans enjoyment of our brands, and so to be announcing six new live entertainment games across the country to fans is something really exciting.”

Details about what the rooms will entail exactly haven’t yet been released, but we can assume that they’ll be bigger on the inside.

Colossal new retail metropolis in the works for Dubai