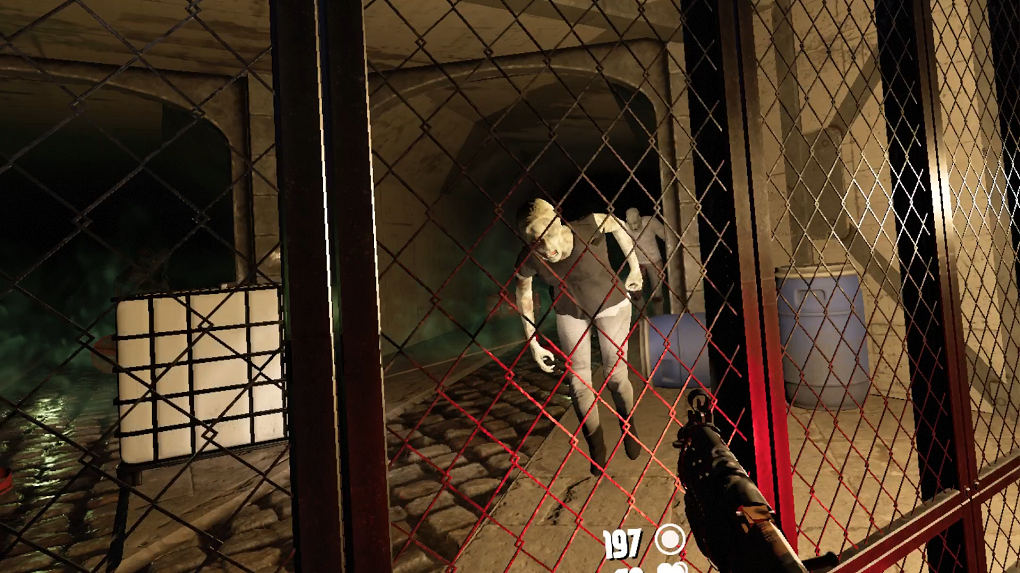 Coming later this spring, the activation ramps up the thrills by introducing a new score-chaser feature, “virtual goods” upgrades, and enhanced effects that amplify the user experience and increased replay-ability.

“From the beginning we’ve experienced a tremendous outpouring of support from the Orlando area,” said Doug Griffin, CEO & Founder, Nomadic. “To go from newcomer to a Top 3 location on TripAdvisor in just months is unprecedented and we wanted to pay back the community by giving access to amazing new content.”

In “Rampage,” guests (aka “Nomads”) are tasked with re-entering the zombie infested refinery, at night, through the building’s sewer system. Once inside, the objective is to destroy all of the remaining infected creatures and remnants of a contaminated cure that has unfortunately accelerated the outbreak.

This darker, grittier, and more intense level places a heavier emphasis on the individual’s accuracy and ability to drive competition. “Rampage” also debuts Nomadic’s first set of “virtual goods” that players can purchase to upgrade their experience. For this title, the goods include military, tactical, and vintage style weapon upgrades that will each have their own unique look and feel including specific haptic recoils. 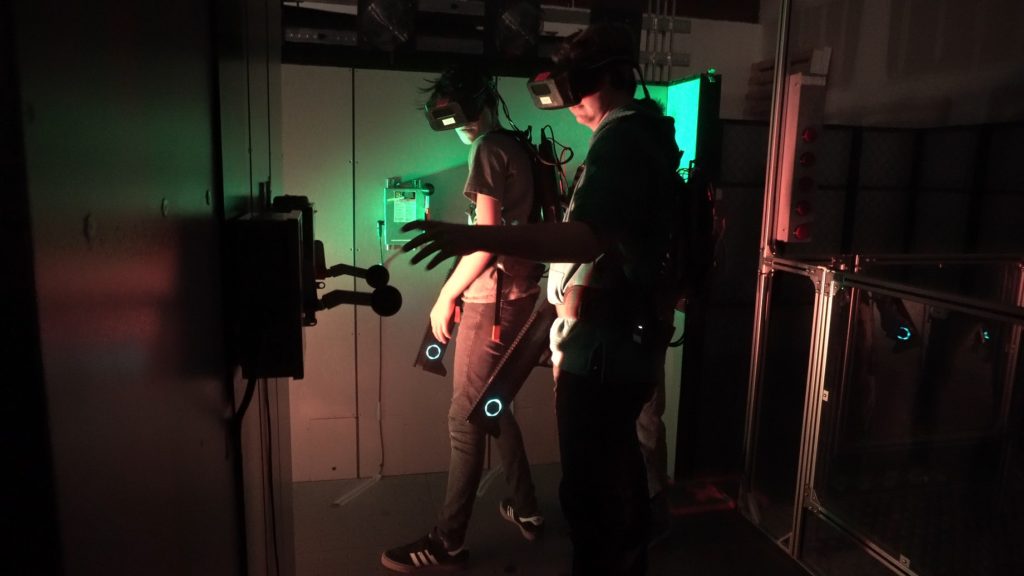 “All of the new elements will continue to showcase what the world of mixed reality can offer,” said Griffin. “People who visit Nomadic are seeing the future of both virtual reality and location-based attractions. Our team works to achieve a level of psychological ‘buy-in’ that simply isn’t possible to have at home. These are the most deeply immersive, tactile, and realistic virtual reality experiences ever developed, and now we are adding to the replay-ability in many new and innovative ways.”

Founded by veterans of the film, gaming, and retail sectors, Nomadic experiences blur the line between ‘virtual’ and ‘reality.’ The experiences incorporate physical props, set design and environmental effects into story-driven VR content. The company’s modular platform allows future content to be easily distributed to their venues, keeping local audiences engaged. In addition to the Arizona Sunshine franchise, the company is working on additional experiences for later this year.

The company’s debut location is now open in Orlando, Florida with future venues in California and Las Vegas in the works and more domestic and international locations to come. 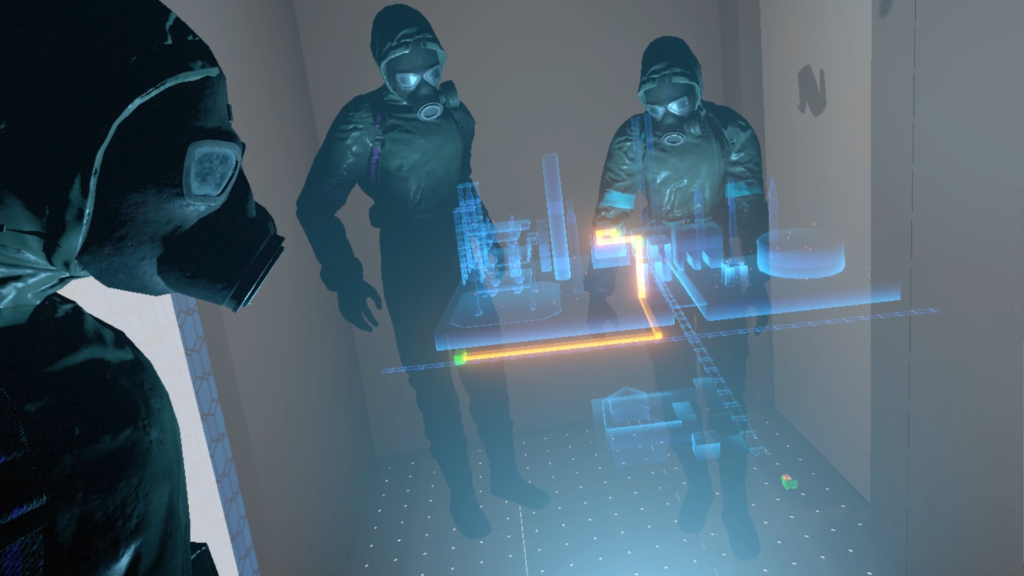