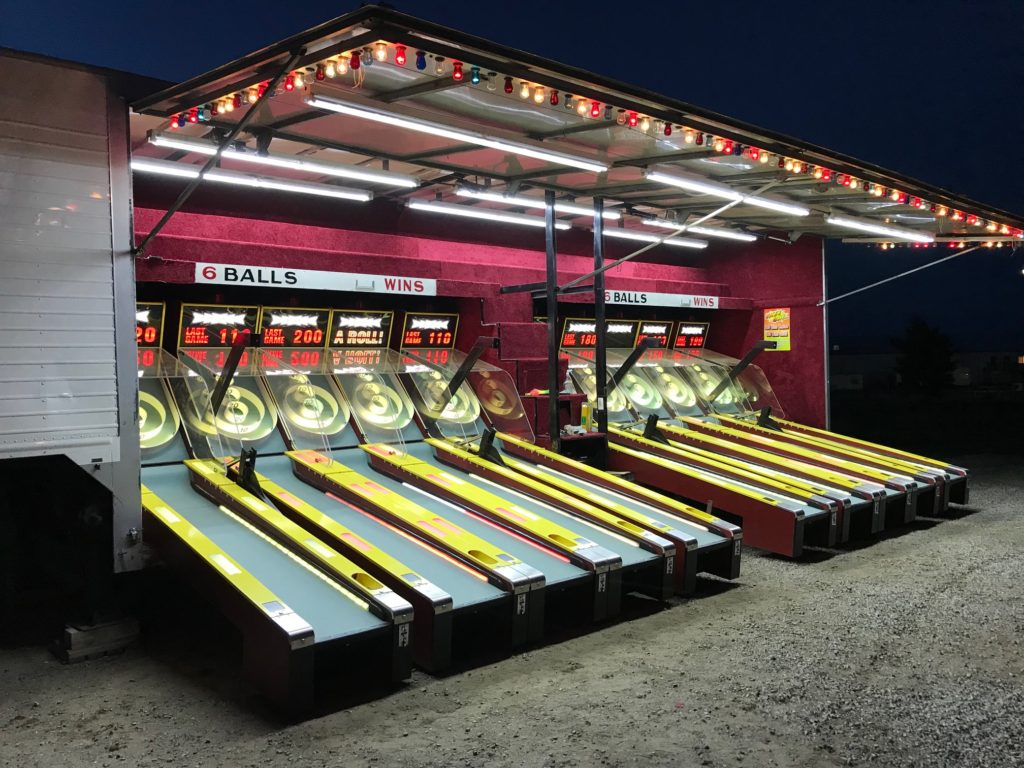 Gibtown is the USA’s largest carnival trade show, and it was where Skee-Ball Carnival – an improved version of the classic alley game – was first introduced.

“We got a lot of great interest in the game at the show. This is a brand that’s not going anywhere, in fact it’s getting stronger, despite it being 110 years old,” said Jeff Hudson, Account Manager at Bay Tek Entertainment.

Bay Tek has been reviving the Skee-Ball brand while purposefully maintaining its original integrity since the acquisition in 2016. From a product development standpoint, Bay Tek has made significant improvements to both the quality and service support of all Skee-Ball games. The carnival alley is no exception. 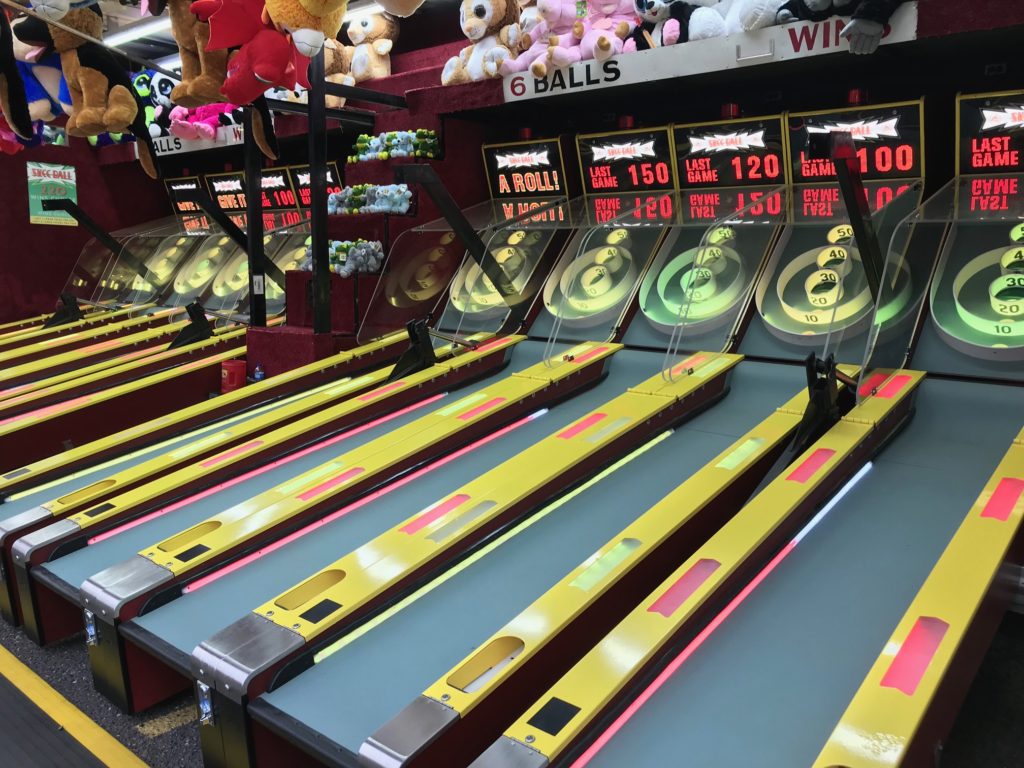 The rail lighting has been enhanced to be ultra-alluring, perfect for night-time operation; the ball-chase LED technology follows the ball up the ramp when thrown, an impressive effect that didn’t exist on the original lanes; and it’s now constructed out of durable marine-grade plywood to hold up in the harsh elements faced by carnival operators.

“We made significant changes to the Skee-Ball lane with the carnival market in mind,” said Jeff. “We know durability, dependability and striking aesthetics are crucial to this group, and we made enhancements to address all of those areas…There are a lot of alleys out in the carnival market today that are 30+ years old. Our customers deserve a quality option to replace them with. And the new alley has been designed to be retrofitted into most existing Skee-Ball trailers, so upgrading shouldn’t be a problem.”

Since 1908, Skee-Ball has played an important role in American culture as it relates to the amusement industry. The oldest arcade game in today’s market, Skee-Ball has served billions of smiles for over a century and counting. Because of this rich history, the original alley bowler carries with it a heavy amount of nostalgia, bringing up fond memories of simpler times and pure joy. Whether being played during summer vacations on the boardwalk or at traveling carnival shows, Skee-Ball is a sentimental and meaningful game. It’s also cross-generational, unbiased to both age and capability, making it rich in recognition due its immense popularity.