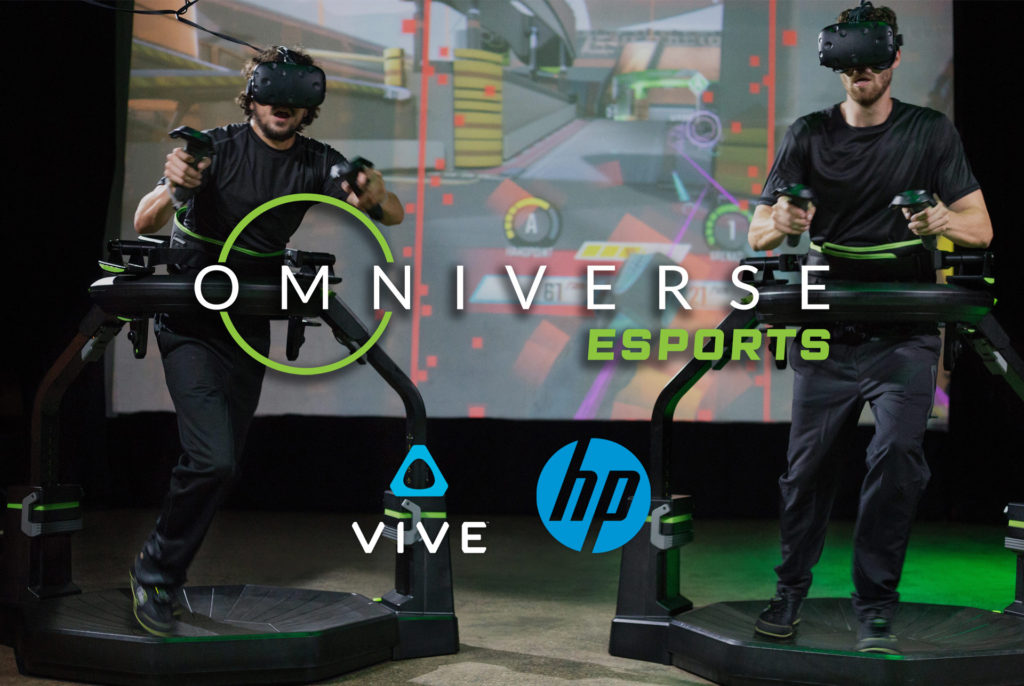 Esports may be the biggest phenomenon that many people haven’t heard of. In 2018, more than 200 million live viewers watched the world championship of League of Legends, a popular esports video game. Last year’s total esports audience reached 380 million viewers, with revenues nearing $1 billion. Given that nearly 70% of esports fans are between 18 and 34 years old, esports offers a way for FEC operators to attract a new generation of gamers that hasn’t traditionally visited FECs. 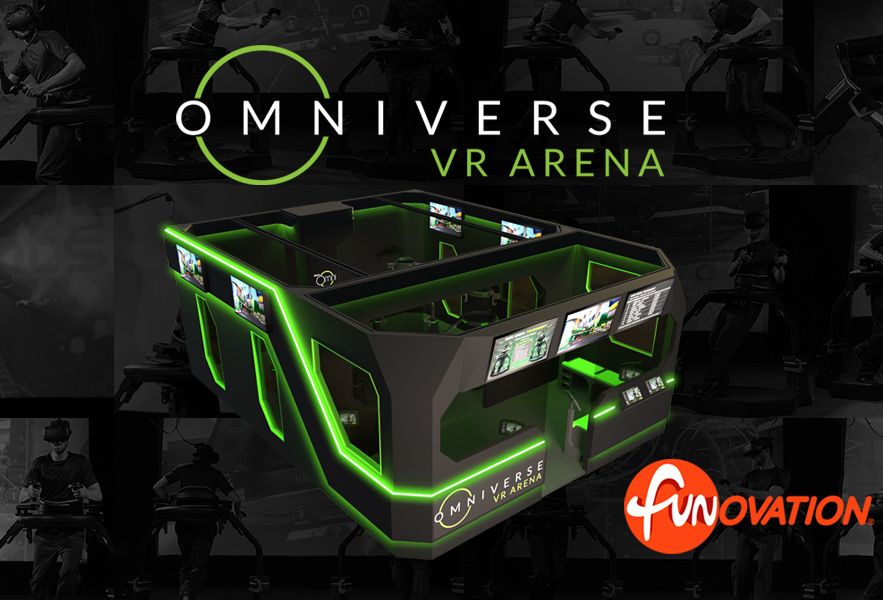 Virtuix launched its Omniverse ESPORTS™ series in late 2018 as a schedule of monthly, four-day contests held at local FECs and VR arcades. Operators don’t have to organize anything and don’t need to change their operational processes. During the four days of contest each month, participants simply play the game at their local FEC and select the esports competition themselves. Their scores are added automatically to a global, cloud-based leaderboard. The tournaments start on a Thursday, and on Sunday night, Virtuix distributes prizes to the top ten scorers. The total prize pool in 2019 is $50,000 in cash plus VR gear and gaming accessories contributed by the series’ sponsors, HP and HTC.

In addition to the monthly Omniverse ESPORTS contests, Virtuix’s VR ARENA esports attraction, which was unveiled at IAAPA 2018, features exclusive weekly contests. These contests run continuously throughout the week, and every Sunday night, the top three teams win a cash prize of $600.

Virtuix has released the initial schedule of monthly Omniverse ESPORTS contests for 2019. The next global competition, to be held February 21-24, will feature players running and gunning for high scores in the popular first-person shooter game Core Defense. Interested players can find more information and sign up here: 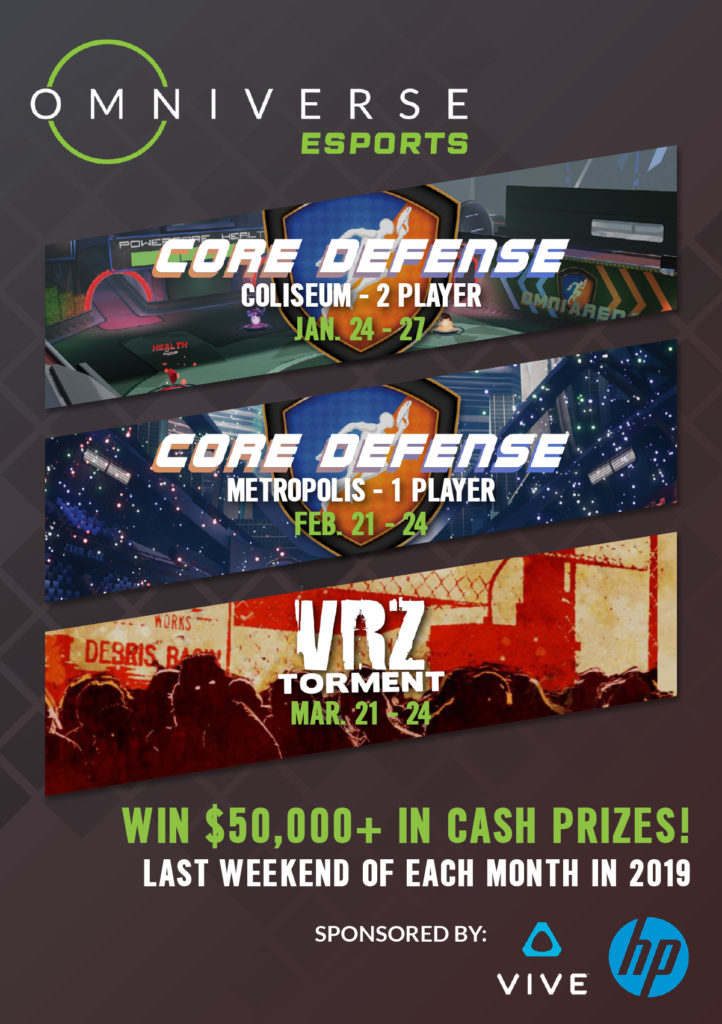