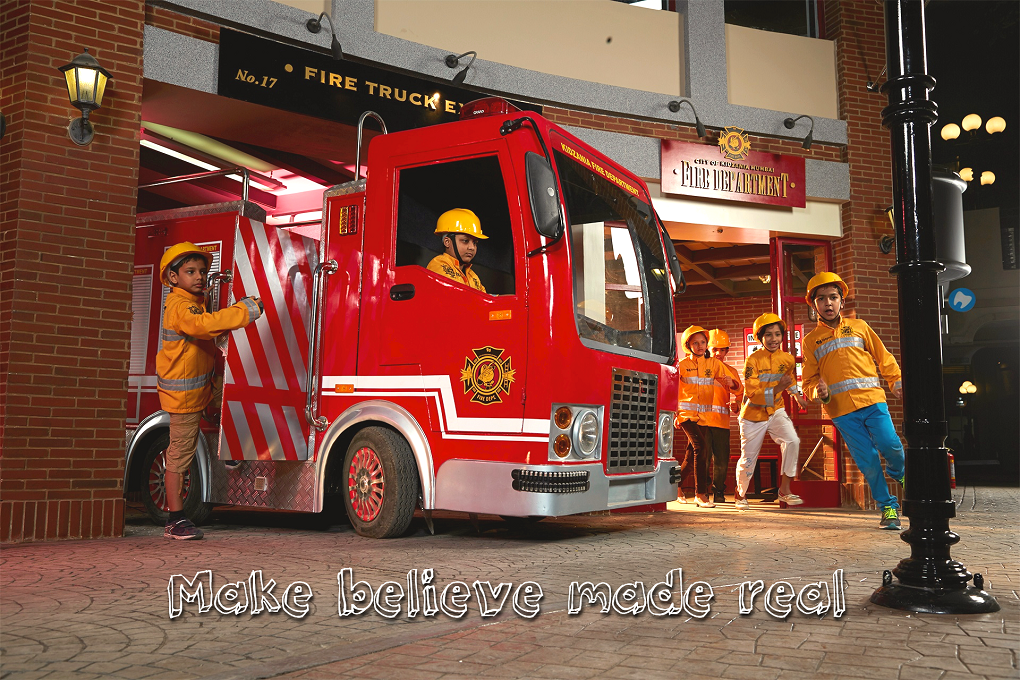 Every child dreams of being someone important and doing big things. Xavier López Ancona opened the first KidZania facility in Santa Fe, Mexico City in September 1999 as ‘La Ciudad de los Niños’ (City of the Children), with the idea of turning those dreams into reality by creating an interactive city that blends role-play and education. Now, with centres in 19 countries, KidZania is planning to put another pin in the world map… Hannah Hart reports

KidZania’s most fundamental premise hearkens back to the days of playing pretend – being a fireman, policeman, vet, or actor, and the play centres take it a step further, letting kids explore scaled 7,000 square-metre cities. There are over 100 jobs (or ‘establishments’) to take part in, and each encourages creative play in children who Mr Lopez believes naturally want to explore and collaborate.

“All the establishments at KidZania are representative of the most common businesses, services, and industries that contribute to a conventional city,” Mr Lopez tells Park World. “And each establishment is linked to its counterpart in real life.”

Each KidZania city is fully immersive and catered to guests aged one to 14, with activities for toddlers, role-playing for children, and social and motorised experiences for pre-teens. A specially designed storyline runs through each establishment area, supported by thematic components dictated by the functional purpose of the environment.

“Our head office in Mexico City provides all of its franchisees with the design, theming, and architecture guidelines to build each KidZania City. Afterwards, each operator adapts the designs locally and builds according to local laws and regulations.” 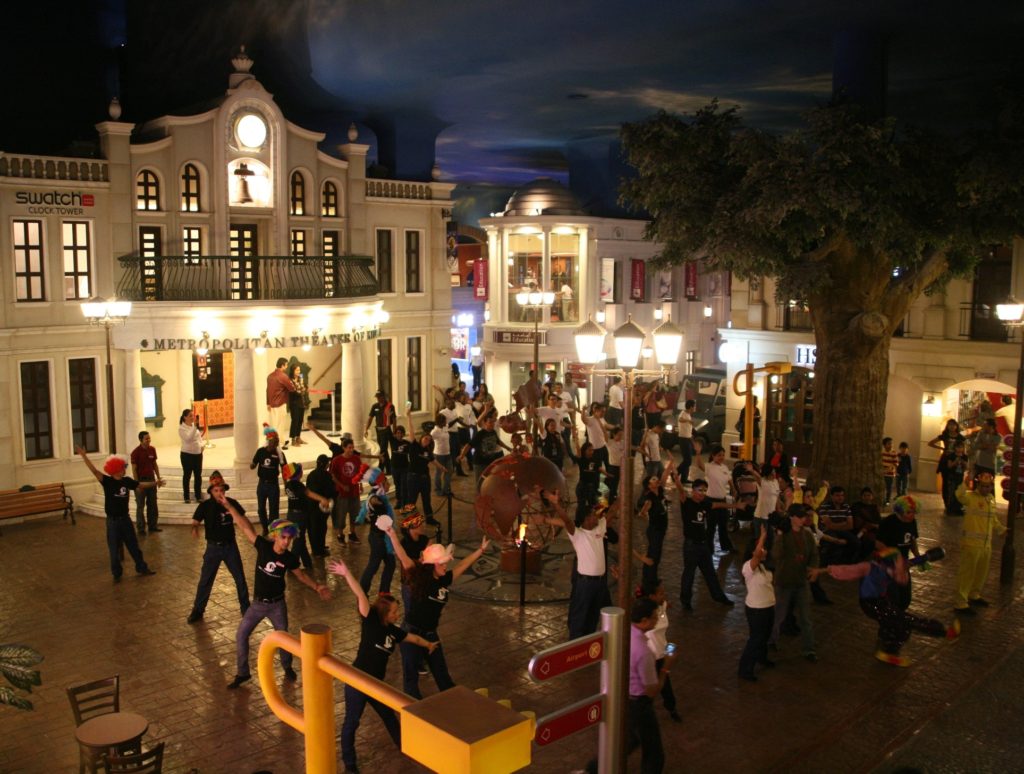 In addition to its striking concept, KidZania offers children something different – an opportunity to explore their own agency and gain a real understanding of the various industries and careers open to them in the future.

“It’s about real-life experiences; empowering, inspiring and encouraging learning in kids through role-play,” says Mr Lopez. “They develop the necessary skills for their future and acquire good values to apply in their everyday behaviour.”

More than anything, KidZania strives to promote the idea that “life is about options”, kickstarting a foundation of inspiration through role-play activities. 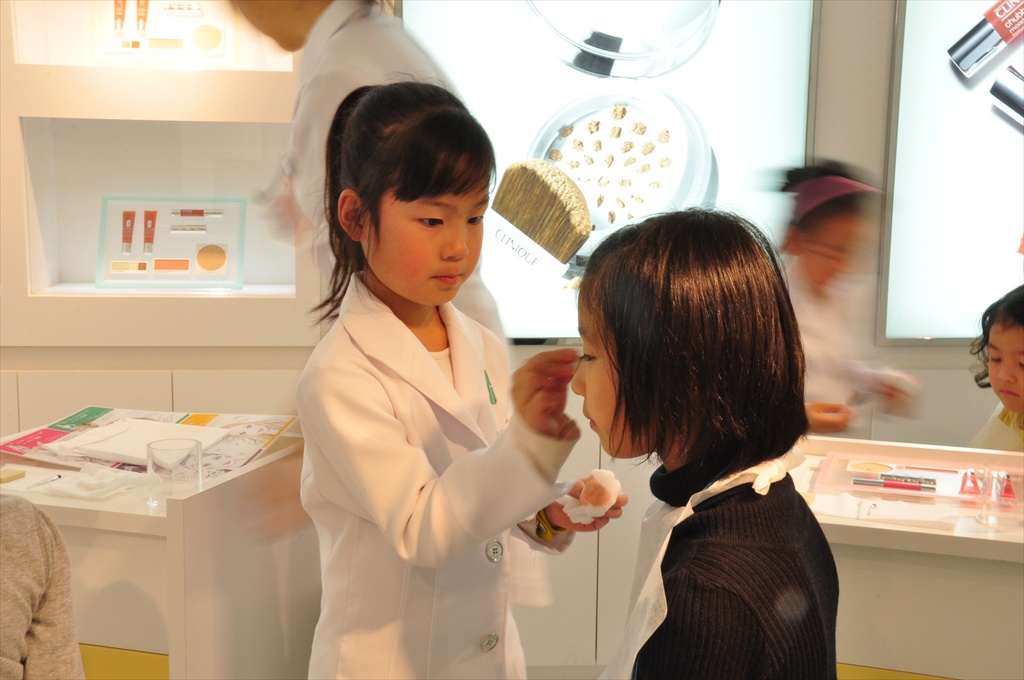 KidZania’s next project is scheduled to open in 2019 in Johannesburg’s Fourways Mall, operated by Kids Fantasy South Africa Proprietary. The facility is projected to have a total operating area of 5,306 square-metres containing 52 establishments.

One of these establishments – the aviation academy, which is already a staple attraction in other locations – will be housed in a real Boeing 737 airliner. “Typically, the entry area to a KidZania facility is known as the Airport, to simulate the sense of going on a journey,” says Mr Lopez. Once inside the fuselage, children will discover how pilots train when learning to fly an aeroplane, learning real-life techniques through recreation and play.

Once the Zupervisor of the academy has gone through the general instructions, kids don the airline uniform and proceed to the simulation cabins where they can apply their newfound knowledge in a more kinaesthetic manner – and be a pilot for the day.

Also available in the Airport is the cabin crew training centre, where little ones develop an understanding of the importance of service-oriented professions. As part of a cabin crew simulation, children learn about safety measures and their implementation, proper behaviour inside an airplane, and the importance of teamwork and communication. 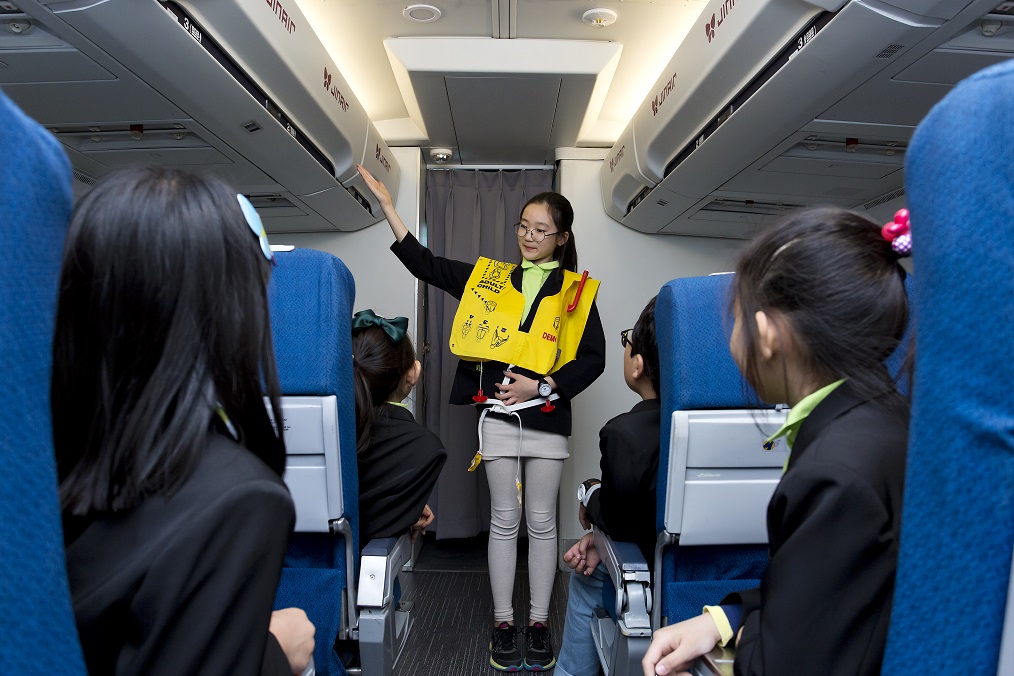 “We believe that children all over the world love to create, explore, and collaborate.” Mr Lopez says in regards to KidZania’s suitability for export. “These common interests fit perfectly with our concept, and each territory includes different experiences that are relevant to that particular culture and geography.”

“KidZania strives to maintain a realistic, appealing, and uniform experience without losing any local or cultural authenticity,” explains Mr Lopez. Local laws and regulations have to be taken into account, too, and balancing this with ensuring that each franchise operates according to the highest levels of quality can be a challenge in itself.

“This is why KidZania collaborates with local operators that provide the know-how and know-who and support us to design facilities that comply with local regulations.” Mr Lopez also comments that KidZania follows tight contacts that help control intellectual property. “We execute several supervision measures to ensure a win-win relationship between KidZania and its local operators.”

Dawn of the digital age

As the KidZania name grows, so does its presence on social media, and the company and its guests have both taken to various platforms to update and stay updated.

“KidZania has a unique position of trust with our visitors, position that is constantly taken care of, as well as children’s privacy protection, which is a serious issue of global concern,” says Mr Lopez about the balance of promoting a children’s attraction online in a mostly adult world of social media. Each KidZania follows global social media mandatories, Mr Lopez goes on to explain, including: “communicate only to adults and never ask anyone to provide personally identifiable information”. 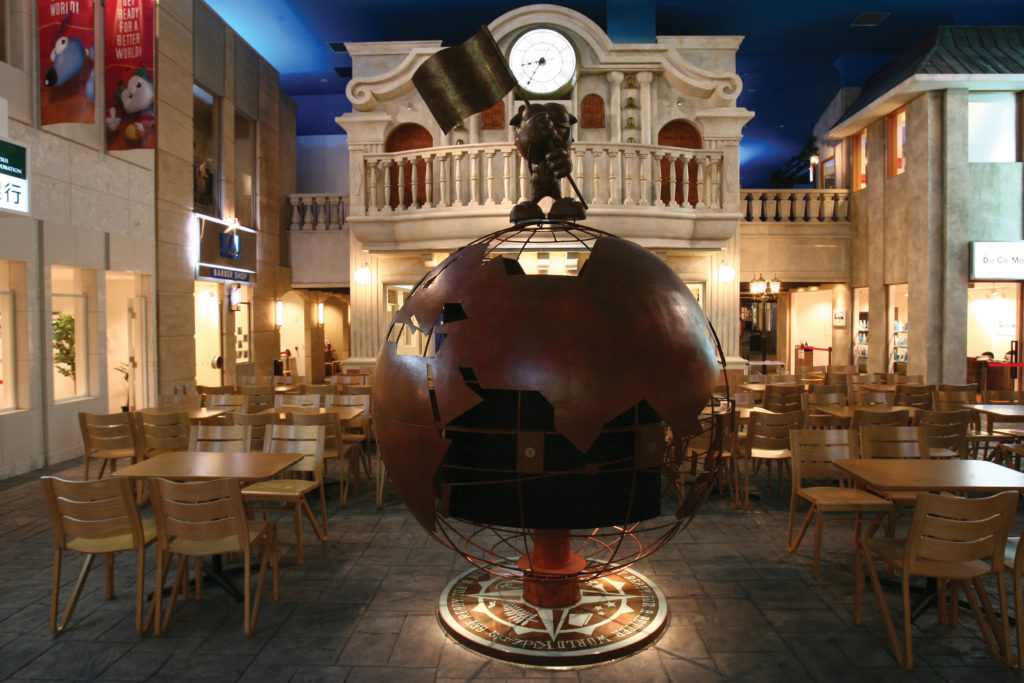 In the wake of expansion, Mr Lopez reiterates that the company’s simple and effective ethos has remained unchanged: “to ignite the hearts and minds of children everywhere, and to empower them to make the world a better place,”. And – they have fun doing it!

Film Alley rolls on to Brunswick