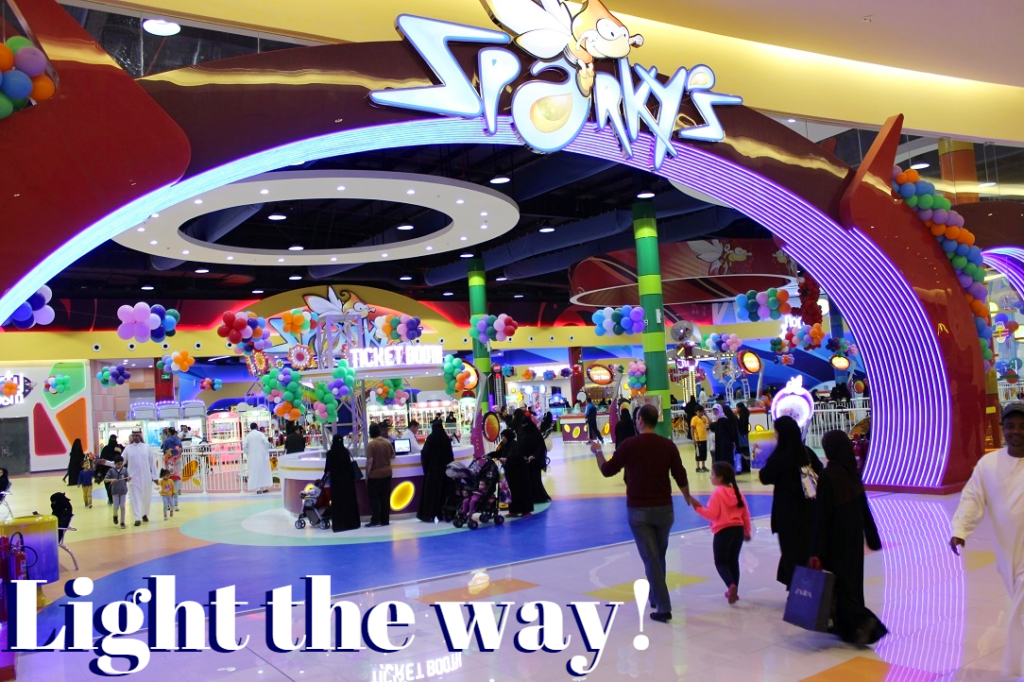 Sparky’s is a Saudi Arabian indoor play experience with a dare to be different design. Since its founding the chain has refuted the view that the days of the shopping mall FEC are numbered, prioritising a pioneering approach to traditional family days out and location based entertainment. Now, Sparky’s is the biggest name in the region’s entertainment industry, and Park World reached out to find out what all the buzz is about.

Shaikh Abdulmohsin Al-Hokair, found of the Al-Hokair Group in 1975, created the group to “be the best in entertainment and hospitality sectors”. This ambition came with international aspirations, and five decades after the inauguration of the group’s first project, Al-Malaz entertainment city, Al-Hokair expanded to include more than 90 entertainment centres in the region, over 10 million visitors every year, and an expansion plan that took the company into three more countries.

Sparky’s is certainly one of the most prominent of these centres, and selected the golden firefly as its mascot to represent the glowingly good time in store for kids. 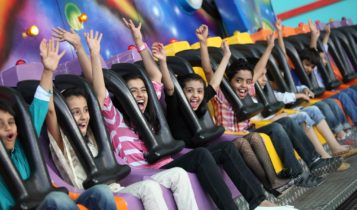 New Sparky’s facilities are popping up with increasing frequency as anchors to major retail locations. Hani Al Hussein, regional marketing & sales manager of Sparky’s, Al-Hokair’s FEC chain, believes that the variety of the attractions available to operators these days comprises sufficient breadth of drawing power to stand alone. In other words, FECs can now become destination resorts by themselves.

“We had a mind-set once in which we thought no further than a large air-conditioned environment with rides and coin-operated games, perhaps with a children‘s hairdressing studio and a little soft play.  Those days are gone,” Hani comments. It is, perhaps, an understatement; today the Al-Hokair Group’s portfolio includes 97 entertainment facilities, including concepts like Snowy Forest, Sky Zone, Fun Town and Kidzzdom to name a few. “Currently, we have around 5,000 rides in total occupying up to 10 million square-foot of space. Of these 97 facilities, Sparky’s alone accounts for 48 across KSA, the UAE and Egypt.”

Sparky’s burst onto the scene in 2002 when the Group began investing in indoor entertainment facilities. 2005 saw a Sparky’s open in Saudi Arabia, and was followed by the launch of inaugural centres in the UAE in 2008 and Egypt in 2015.

The centres cast a wide net over activities that can involve all the family, and Sparky’s cites this as a pivotal part of its success. “There’s laser tag, which has been around a long while now, but there’s also fresh thinking in the theming of soft play,” says Hani. “There are also trampolines at Sky Zone, five-a-side football pitches, revamped family-friendly bowling, zip wires, indoor karting, and more.” 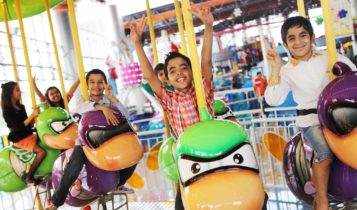 The GCC market is steadily becoming saturated with competition, but Hani insists that as Sparky’s was founded on a pioneering principal, it thrives on innovating under pressure. “Every day we are improving our act. We need to constantly develop our products, our service, our offer to our valuable customers. It is part of our process of constant change. We never stop thinking, never stop evaluating and, if we can, we never stop evolving.” Hani comments.

Public demand for new entertainment centres and activities has boomed in the MENA region in recent years, providing a boost to tourism and opportunities for expansion. Now, as a result, the Al-Hokair Group plans to expand its portfolio in Saudi Arabia and the UAE.

Two new projects are set to arrive in Saudi Arabia this year; Pac-Man Zone, and and exclusive agreement has been concluded with World Wrestling Entertainment. This world-first will be introduced in Riyadh, housed in a new fully-themed location where youngsters can take a turn in the wrestling ring.

Along with the continued expansion of activities across Saudi Arabia and the UAE, the Group is also eager to tap into opportunities in various other parts of the middle east and north Africa – and champion the Saudi Vision 2030 plan.

The plan has been set in motion by Saudi Arabia’s government to tackle oil consumption, as well as to encourage diversification in the economy, and develop public service sectors including recreation, tourism, and education. Al-Hokair have zoned in on the entertainment portion of the proposal, committing to a new string of recreation and tourism projects.

One of these is a joint venture with Mexico’s Cinepolis and UAE’s Al Tayer Group to operate 300 screens in 15 cities, which support the 2030 goal of increasing non-oil industry trade. These new cinemas, like Sparky’s, will become fully-realised experiences of their own, offering luxury, junior, premium and 4DX viewings.

But in Sparky’s, safety, quality, and customer satisfaction remain in the spotlight. A diverse selection of ways to play is integral to the Sparky’s brand, realised through concepts like edutainment to theme parks that meet the global safety standards. “Our vision is to leverage our experience and to provide an unrivalled service that reflects the highest standards of quality and entertainment.”

All in all it’s hard to chart what’s next for Sparky’s and Al-Hokair. With a tenacious mandate for fun and commitment to quality, it’s certain the brand will continue to live up to its claim that pioneering is key. However, it’s more than just a motivation. “It’s a commitment and responsibility,” says Hani. “Pioneering has always been at the heart of every department and project, serving as the secret behind the reputation the sector has built over the years.” 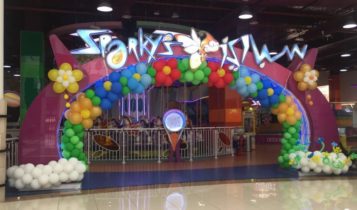 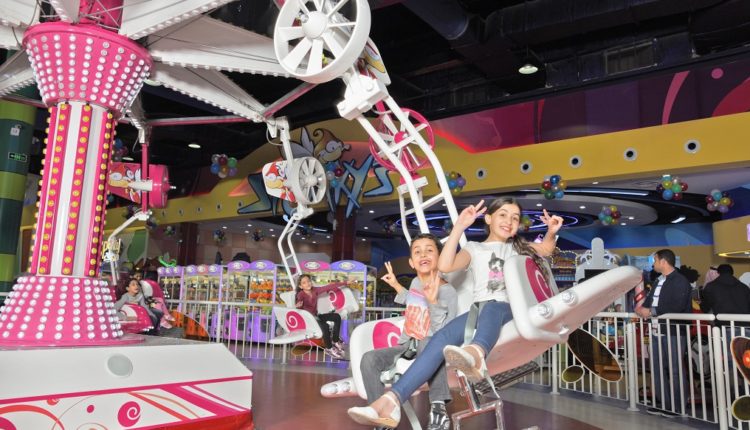