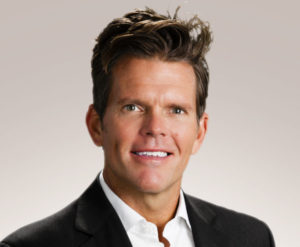 Whalen, who joined Konami in 2012 as director of regional sales, has served in leadership roles across competitive western markets, receiving a promotion to senior director of regional sales in July 2016. In his new role as vice president of North American game sales, Whalen will be responsible for operational and strategic direction for North American game sales and lease/participation products. 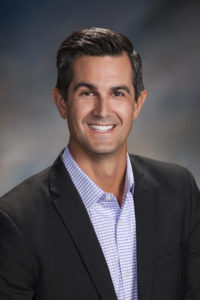