KidZania coming to the US in Fall 2019 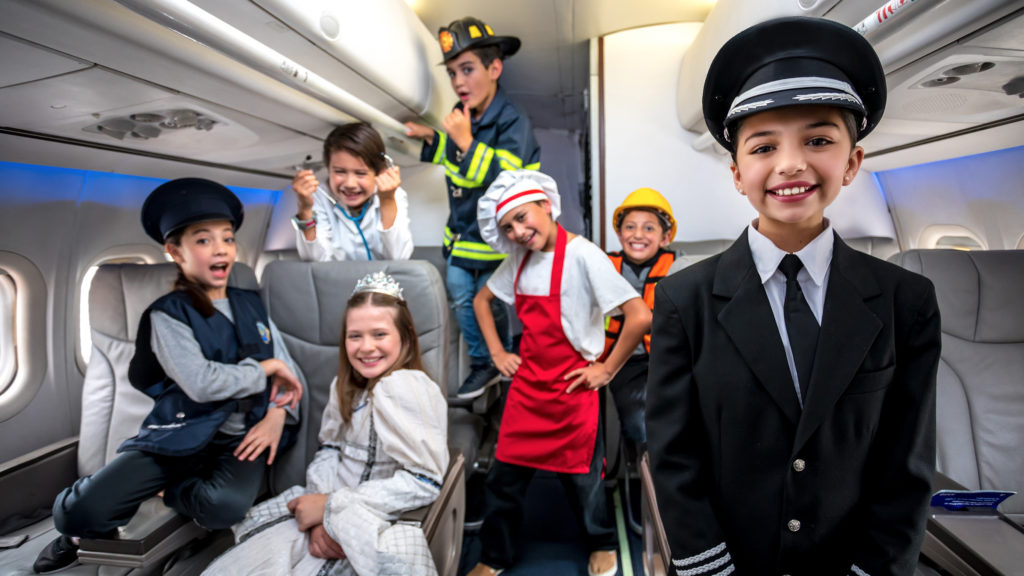 Leading global brand of interactive education and entertainment centres for kids – KidZania – has revealed that its first American location is due to open at Stonebriar Centre in Frisco, Texas in fall 2019.

Locations will open in Chicago and New York in 2020 and Los Angeles in 2021. The U.S. locations will build on KidZania’s global footprint of 27 locations in 21 countries since its establishment in 1999.

“At KidZania, kids have an opportunity to role-play more than 100 professions within an 80,000 square foot indoor city designed just for them,” says Greg Stevens, CEO of KidZania USA. “The KidZania experience allows kids to learn about the world of work while building real-life skills like financial literacy, teamwork and problem solving. We look forward to bringing this innovative learning experience to children, families and educators throughout the U.S.”

The KidZania model is built around kid-size cities that allow them to role-play in realistic simulations like fighting fires, piloting airplanes, acting in plays, designing robots, performing surgery, going on secret missions and more. Each KidZania is tailored to the city in which it is located, complete with buildings, paved streets, vehicles and an economy fuelled by a currency called kidZos. 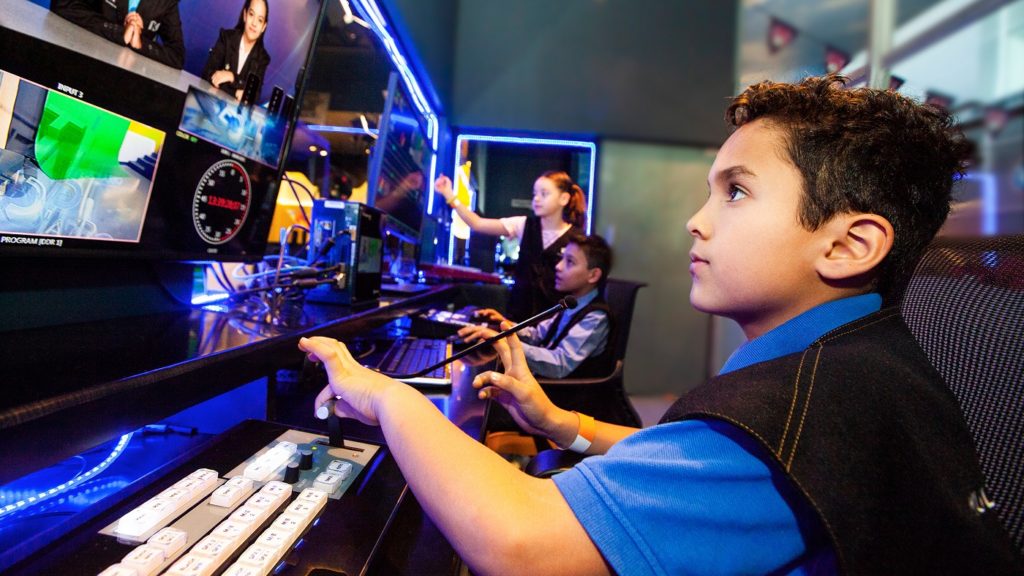 Research has shown that when children are actively involved in the learning process, their focus increases; they exercise a higher level of problem-solving skills; they have a more impactful learning experience overall; and they are better equipped to build life skills.

“Role-play is a critical part of childhood development and KidZania bridges the gap between schools and the outside world. KidZania provides a unique experience-based environment where kids become active participants in their learning process by putting theory into practice while gaining new knowledge and skills,” says Dr. Ger Graus, Global Director of Education at KidZania.

KidZania stays on the cutting edge of innovative learning by partnering with consumer brands to incorporate them into the city’s architecture and activities. The collaboration with industry partners creates ultra-realistic situations and careers to better prepare kids for the real world. Together, this helps empower, inspire and support learning for kids. Some of KidZania’s nearly 1,000 global industry partners include British Airways, Netflix, Microsoft, Honda, Johnson & Johnson, Sony, Kellogg’s and Nintendo.

Stevens adds, “In the U.S., we’re onboarding industry partners and identifying new local champions, because that is what makes the immersive learning experiences real and meaningful.” 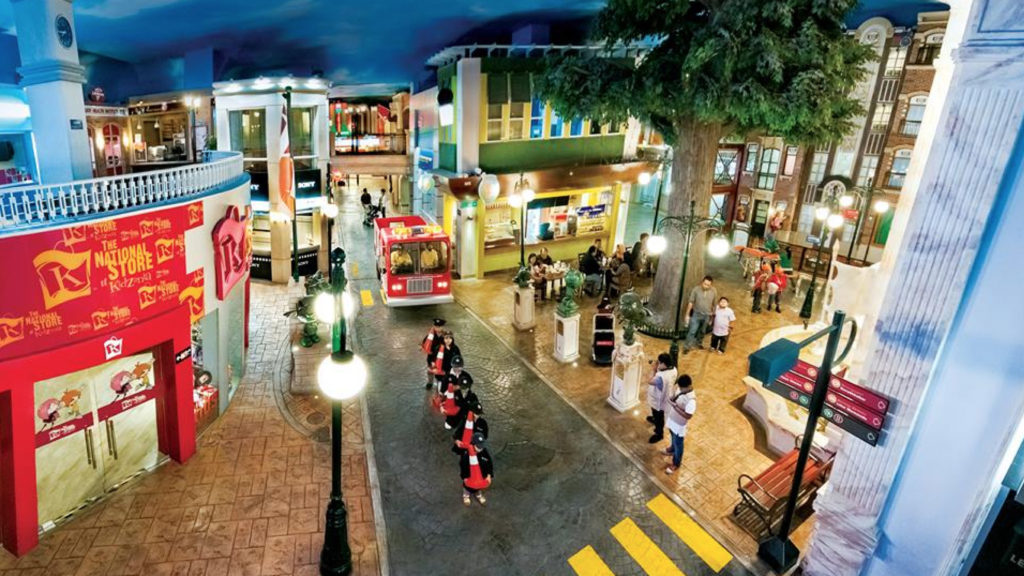