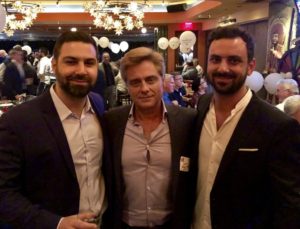 On the eve of the 2018 DEAL show, Intercard – a developer of debit card technology for the global attractions and amusement industries – announced that it has completed an installation for Robert’s Group, one of its top customers in the Middle East.

Funscape Lebannon, a 3,600 square-metre FEC that opened in 2017, is housed in the Beirut Business Center, an office, retail, and entertainment complex in Beirut. Robert’s Group designed the FEC, supplied and will maintain the equipment, and trained operations staff – and all in four months. 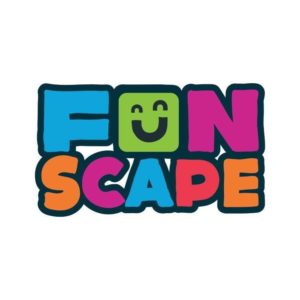 Funscape uses Intercard’s debit card system as well as the iGuardian system that pairs a child with their guardian and monitors their activity for greater safety whilst visiting the centre.

“Robert’s Group is one of the leading amusement providers in the Middle East and Africa and we have partnered with them for many years,” said Alberto Borrero. “All of its locations use Intercard’s readers, kiosks and redemption control products.”