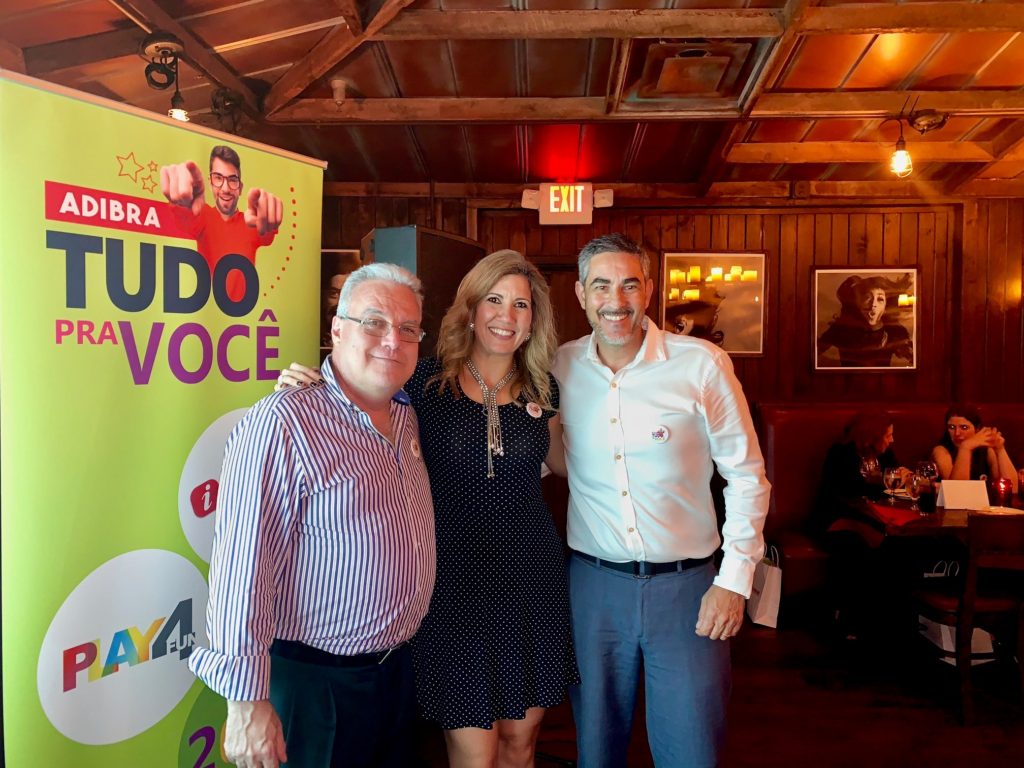 During this year’s IAAPA Amusement Expo, Intercard hosted a happy hour reception at its booth for members of ADIBRA; the Association of Enterprises of Amusement Parks of Brazil.

ADIBRA has a membership of 80 affiliated companies, which represent 300 parks of different types and sizes in addition to suppliers of products and services. Intercard’s relationship with the organization began in 2017 at the IAAPA Latin America conference in Costa Rica, where Lisa Oliveira of Intercar met Mr. Donatiello. On her next trip to Brazil she met with the ADIBRA leadership to discuss a closer relationship with the Brazilian industry. Intercard then became a member of the organization. 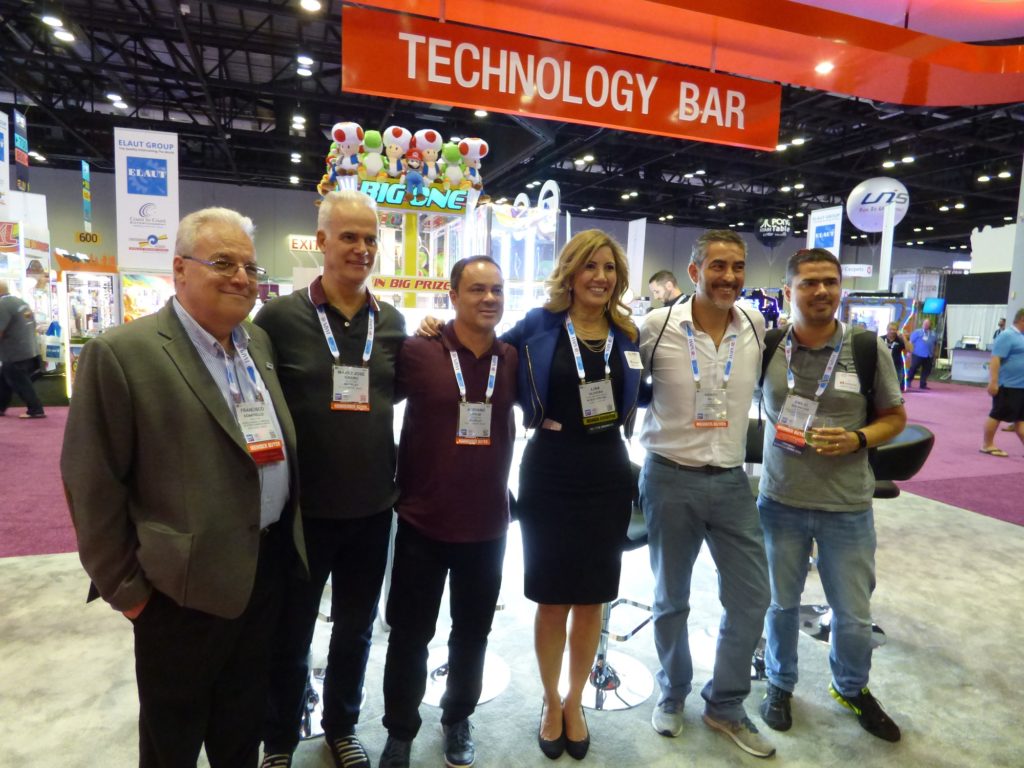 Oliveira is Intercard’s business development manager for Latin America and a native of Brazil. She moved to St. Louis in 2005 to study English while earning a master’s degree in business administration at Fontbonne University. She received her undergraduate degree in marketing at the Universidade Estadual de Santa Cruz in Brazil. Oliveira came to Intercard from Ungerboeck Software, where she was sales director for the U.S. and Latin America, developing business with large global corporations.

The happy hour at the show was the first of several networking events that Oliveira plans to hold with ADIBRA in Brazil and America. “We wanted to recognize the growing contributions of the Brazilian industry and help ADIBRA’s members network with their IAAPA colleagues and the international trade press,” says Oliveira, “We were also happy to introduce them to members of Intercard’s global family of amusement operators and vendors.”

Oliveira says the Brazilians found IAAPA 2018 to be an enjoyable and productive event. “They said they made a lot of connections and also appreciated the educational sessions,” she says. “They feel like it was a success.” 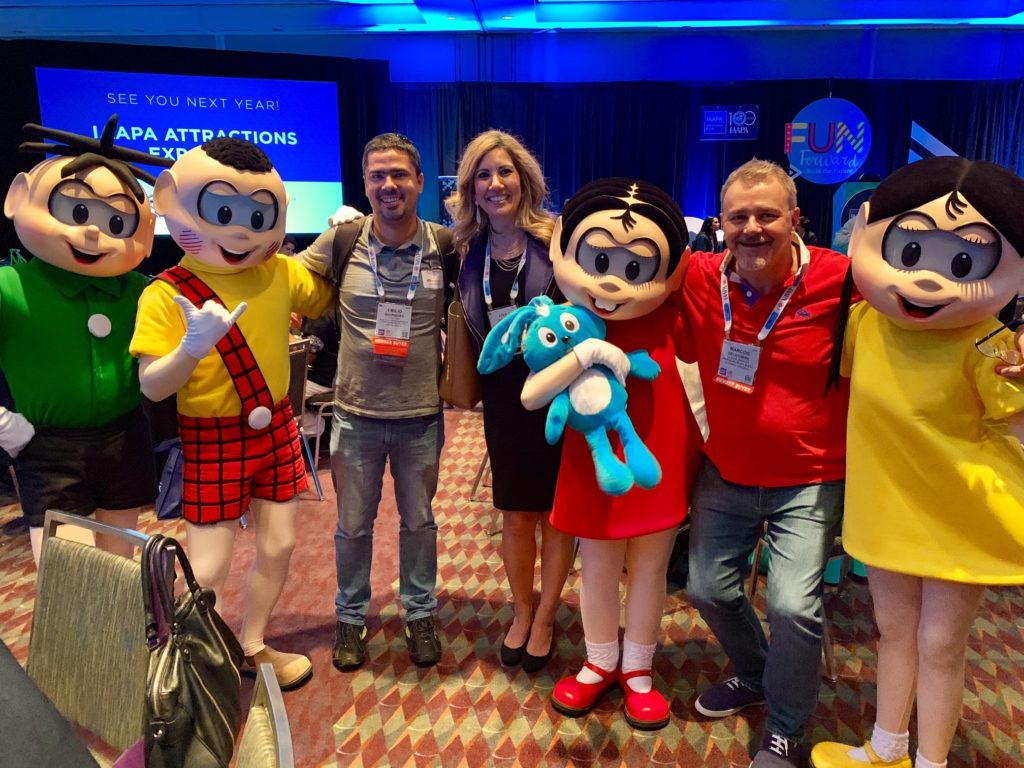