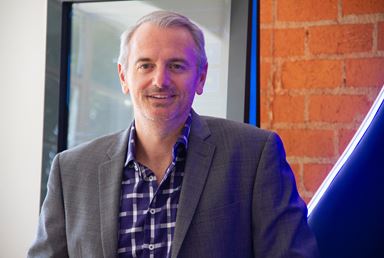 Immotion Group, a leading out-of-home VR business, has appointed a North American sales director to lead the company’s expansion drive in the region.

Kyle Villella joined the UK-headquartered business in June as a proven leader in the entertainment sales space, and has a strong track record of developing and implementing innovative campaigns. Villella previously served as vice president of distribution for Fathom Events, and was Director of Sales for nWave Pictures, where he sold and distributed 3D/4D and large format content into Zoos, Aquariums, Science Centers and Theme Parks.

“The Immotion Group has all the ingredients to be the leader in the out-of-home VR entertainment industry for the world,” commented Villella. “The ongoing efforts have yielded amazing results and I’m proud and excited to help continue the rollout for North America.”

Rod Findley, group commercial director of Immotion Group, said: “We’re really happy to have Kyle lead the charge in the North American market.  It’s important to have someone with deep experience across verticals as we expand our location-based VR offering across a wide range of venues in the US and Canada.”