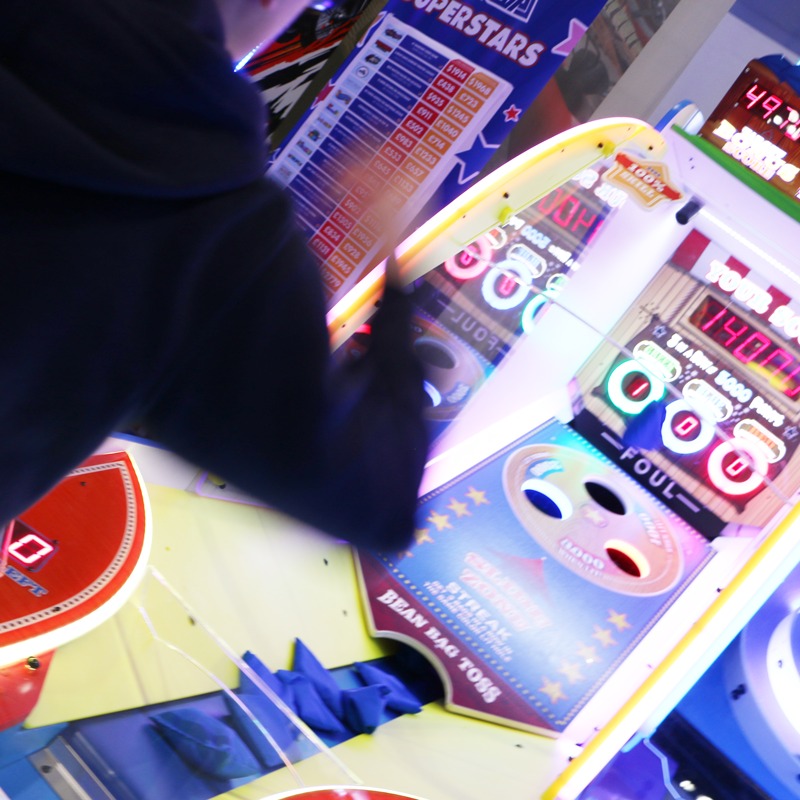 Adding to its carnival classics series, ICE has brought Bean Bag Toss to the market, a game that follows in the footsteps of other themed titles like Down the Clown, Milk Jug Toss and Whack n Win.

These carnival skill games have proved so popular, in fact, that operators worldwide have been banking them together to create an exciting zone called ‘The Skill Wall’.

Simple and intuitive, Bean Bag Toss, sees players toss bean bags into target holes on a revolving disc. Players can win extra points if they get a hat trick in the same colour target. Sega’s Justin Burke commented: “This game has instant ‘satisfaction factor’ as soon as you throw that first bag, just like Down the Clown the player knows exactly what to do straight away…. Its good old-fashioned fun!”

Bean Bag Toss features a low and wide playfield making it ideal for players young and old to either go head to head or team up. The conveyor continually returns bean bags to the player, so there is constant action throughout the game. Justin concluded with “we are getting reports from happy national and seaside operators pleased by the strong and consistent earnings of the game in their skill wall.” 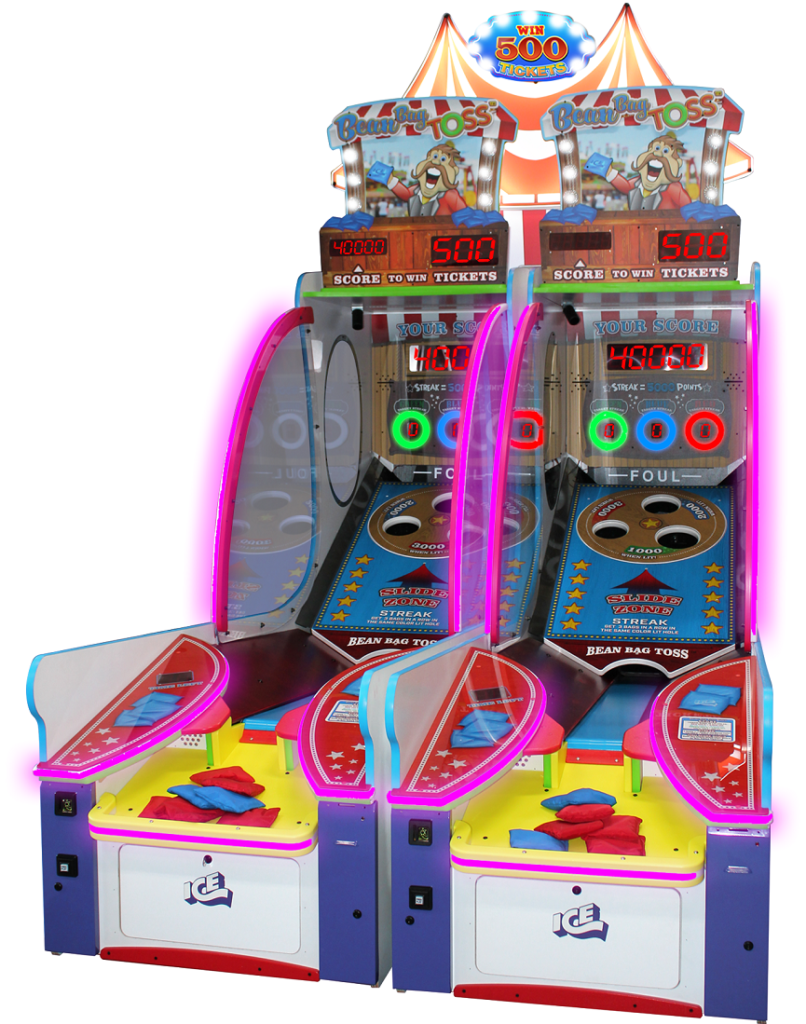