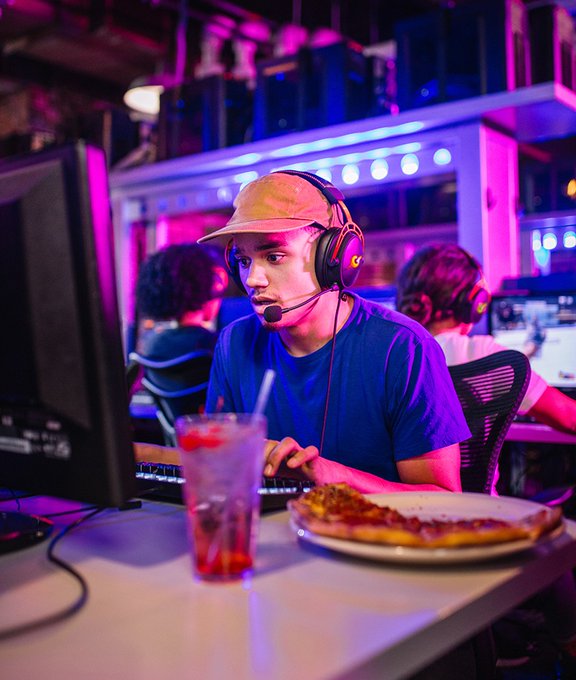 Full entertainment and dining experience, GameWorks, has announced that it has won two Stevie Awards in The 17th Annual American Business Awards.

GameWorks Chairman and Chief Executive Officer Philip N. Kaplan was the Gold Stevie winner in the Maverick of the Year – Consumer Services category. The Company also earned the Silver Stevie Award in Achievement in Management – Hospitality and Leisure.

The American Business Awards are the U.S.A.’s premier business awards program. All organisations operating in the U.S.A. are eligible to submit nominations – public and private, for-profit and non-profit, large and small. Nicknamed the Stevies for the Greek word meaning “crowned,” the awards will be presented to winners at a gala ceremony at the Marriott Marquis Hotel in New York on Tuesday, June 11.

More than 3,800 nominations from organisations of all sizes and in virtually every industry were submitted this year for consideration in a wide range of categories. More than 200 professionals worldwide participated in the judging process to select this year’s Stevie Award winners.

“Since joining GameWorks less than one year ago, we’ve been completely focused on changing the trajectory of the Company. We are honoured that the judges recognised the accomplishments this team has achieved in such a short time as well as the turnaround the Company is swiftly undergoing. They took note of GameWorks’ recent transformation, path to the future, and esports leadership role while citing the impact our new leadership team is having in effecting change and creating renewed growth. This can only be attained with the support and strength of a committed team, which we certainly have at GameWorks nationwide. We thank our dedicated employees, the Stevie Awards and the judges for this prestigious recognition,” Kaplan commented.

“The nominations submitted to The 2019 American Business Awards were outstanding. They illustrate the continued vibrancy of innovation and high level of achievement across the American economic landscape,” said Michael Gallagher, President and Founder of the Stevie Awards.

Details about The American Business Awards and the list of 2019 Stevie winners are available at stevieawards.com/ABA

KidZania coming to the US in Fall 2019

New Director of Sales for Latin American appointed by Triotech