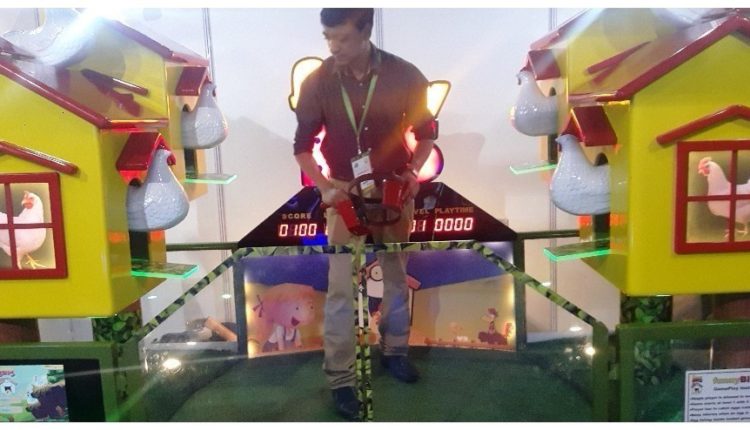 Sacona Entertainment, headquartered in Bangalore, India, revealed a new product at February’s IAAPI Exhibition in Mumbai. Funny Birds, an arcade game, is designed for children from ages four to 18.

Players must catch the eggs coming out of the hen houses – catching an egg rewards the player with ten points, but if the egg is dropped the player loses a life. Funny Birds has nine levels and four types of egg to collect, and will test hand-eye coordination and reflexes.

Sacona Entertainment, founded in 2007, are manufactures of machines for the gaming, entertainment and amusement industry. 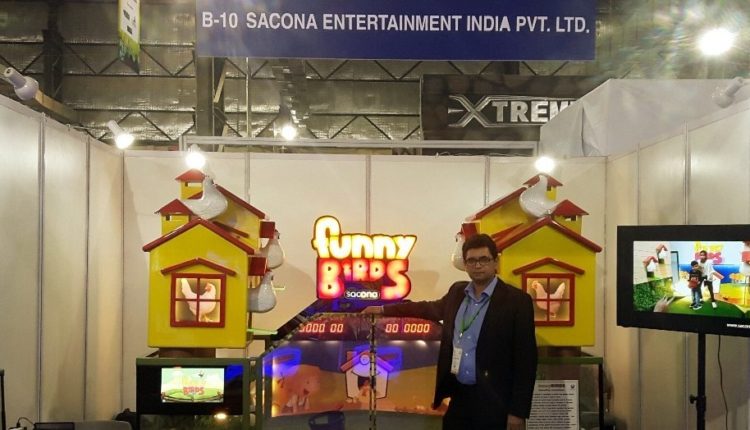