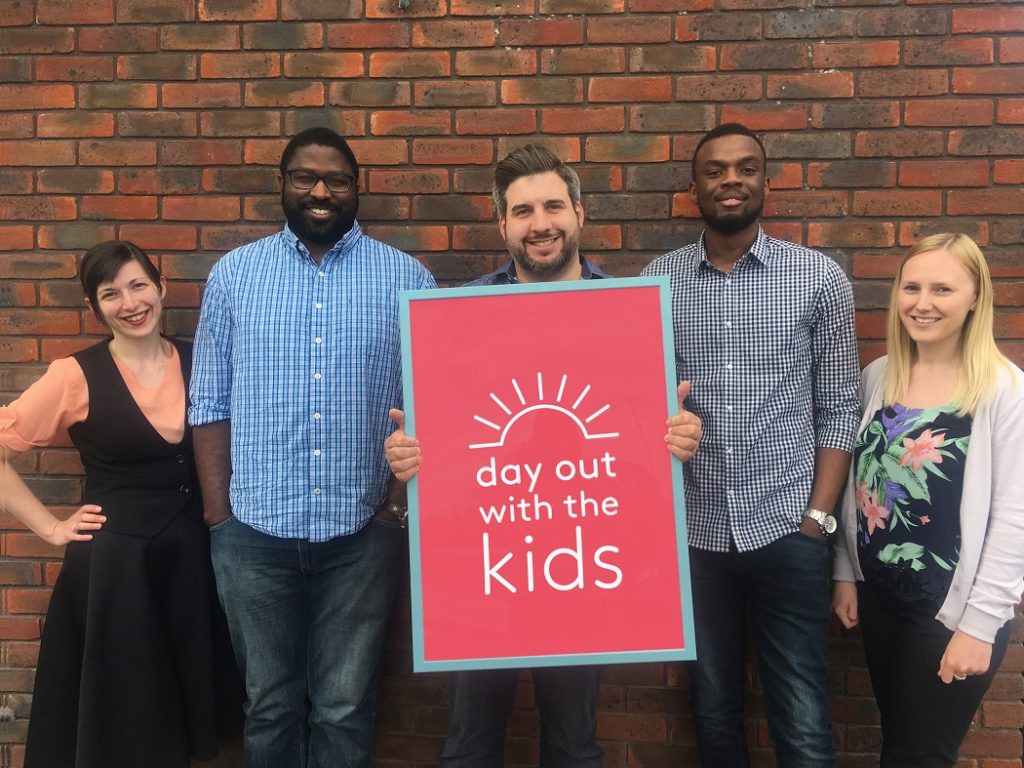 Birmingham based Day Out With The Kids have welcomed a string of new appointments in the last month, with four new faces joining the team heading up the biggest website for family days out in the UK.

Dayoutwiththekids.com embarked on a rebranding project in January 2017, and now, with strengthened digital, sales, and brand teams, the company continues to grow – appointing a new managing director, too.

Ranked in the Top 25 travel websites in the UK with over 6,000 UK attractions listed, Day Out With The Kids provides a focus on family trips and daytime treats – attractions that some larger sites may miss.

Simon Applebaum joins the team from parent company, Attraction World, with over 10 years’ experience in the travel industry. Having previously worked for Thomas Cook in a variety of marketing roles, his move to Attraction World also saw him overseeing the product portfolio, experience which he plans to bring to Day Out With The Kids as part of its plans for 2018 and beyond.

Elsewhere in the team, Daniel Mahon joins the team as a Senior Developer, having previously worked at The NEC and Ticket Factory. Zach Cabey, who hails from New York, has recently relocated to Birmingham and joins the team as New Business Manager, helping to build relationships with some of the UK’s most popular attractions.

April Pickersgill, who has previously worked in the communications teams at Birmingham Children’s Hospital and The Belfry, joins as Social Media Content Manager, whilst new Digital Content Executive, Dela Lozanova, has moved to Day Out With The Kids from a similar role within the wider Attraction World Group.

“I’m excited to support the growth within our business,” commented Simon Applebaum, managing director. “it’s a fantastic opportunity to head up a team that are such brilliant ambassadors for the brand – I think it’s rare to work for a business where everyone totally gets the vision of the company.”

An Amazon adventure… in Manchester!