Film Alley rolls on to Brunswick 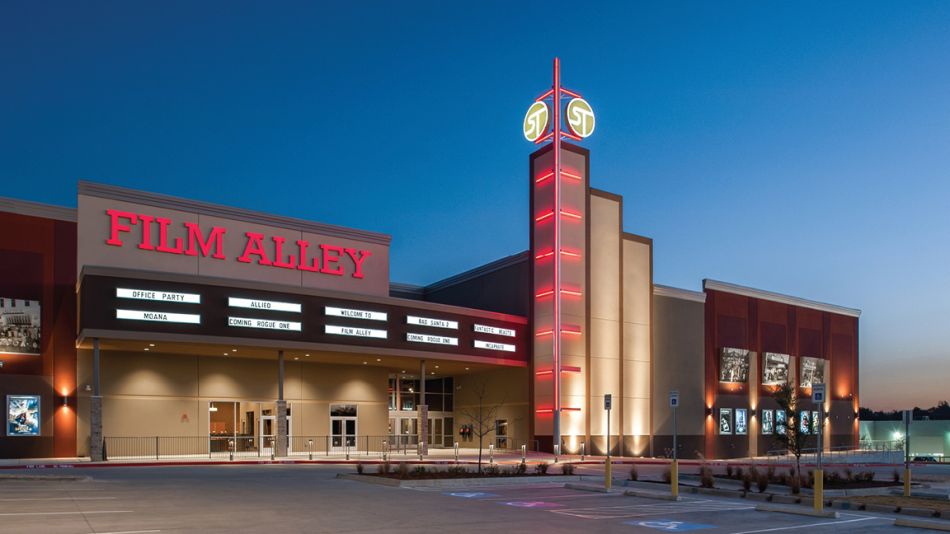 A new 75,000 sq. ft. Film Alley is slated to open in Terrell, Texas, in spring 2019, featuring 24 lanes of Brunswick bowling in addition to eight auditoriums, a gaming arcade, and a full restaurant and bar. The new development marks the second time Schulman Theatres has chosen to partner with Brunswick Bowling.

“We are excited to add another location with Brunswick and continue to grow our relationship with the company,” said Jacob Schulman, vice president of Schulman Partners. “The Film Alley Weatherford project has been a great experience, and we look forward to Terrell being the same.” 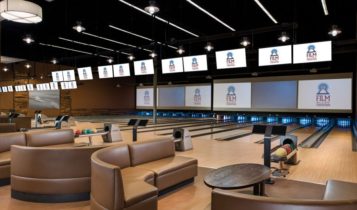 “We just immediately fell in love with the concept and made it part of our model moving forward,” said Schulman. “We are very excited that bowling is now a part of our entertainment mix. Early on we developed a trust in Brunswick and have been treated with professionalism and courtesy. We would absolutely recommend them.”