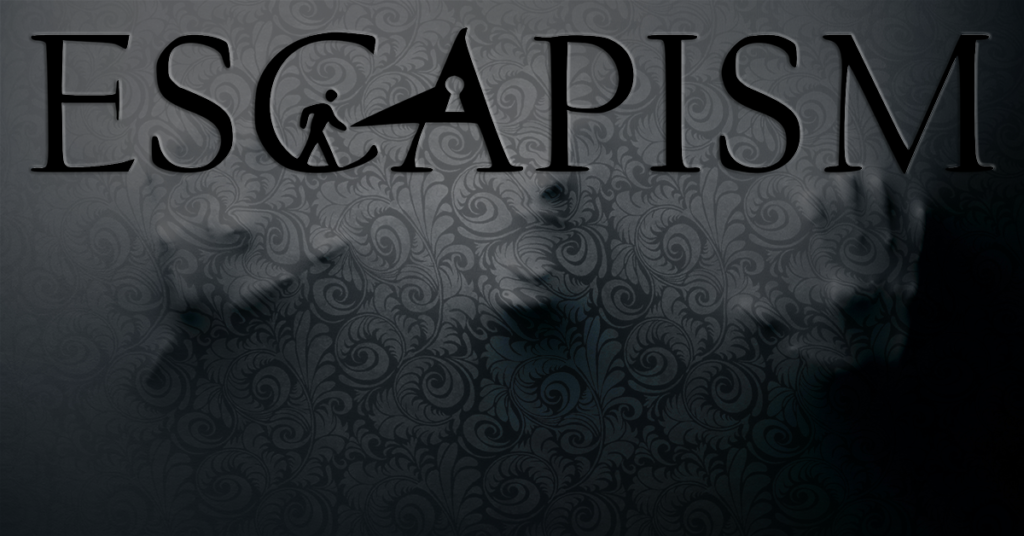 August 4 and 5 saw the opening of Escapism, a new set of escape rooms in Factory Square, Southington, CT. Teams of six to ten people have an hour to puzzle their way to freedom, and there are four themed rooms on offer.

Meltdown sees guests work under pressure during an emergency in a nuclear power plant; The Tomb is set in the aftermath of an earthquake which has uncovered an ancient temple; Do Not Disturb asks the players to investigate an old, haunted apartment, and The Score casts guests as members of a “retired” crew, come back to take down one last crook.

Escapism owners Ben Wyatt and Chelsea Zuniga created the rooms with total immersion in mind, using sounds, smells, lighting, and décor, and their own backgrounds in engineering to heighten the challenges.