DEAL 2019 to feature USA Pavilion for the first time 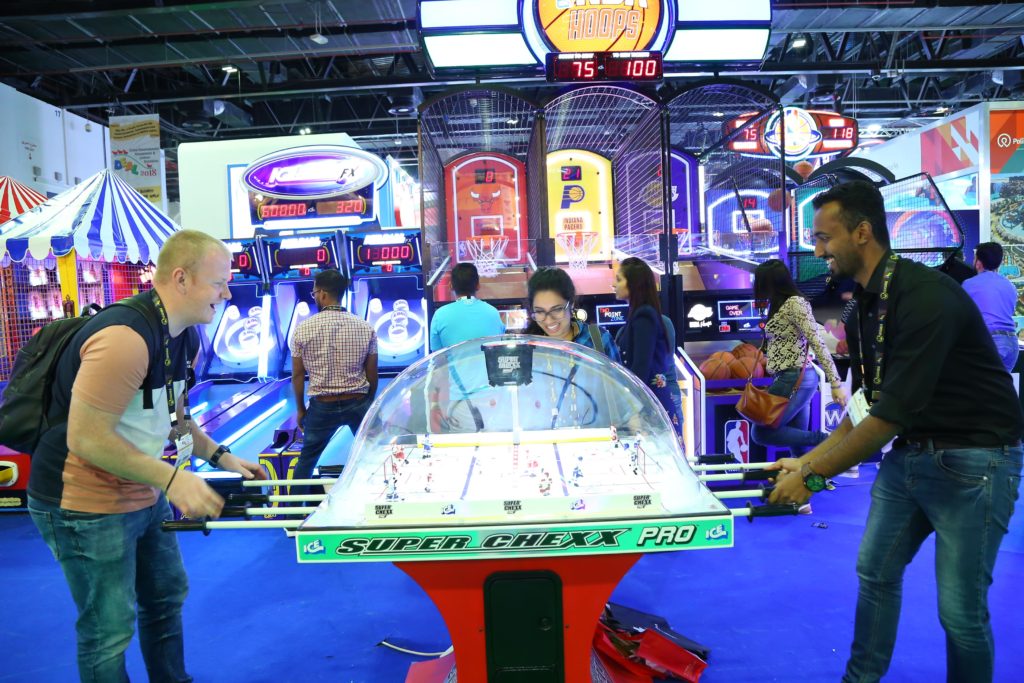 The Dubai Entertainment, Amusement & Leisure Show (DEAL) has been identified as the fastest growing segment in the entertainment and amusement industry, and, for the first time in its 25 year history, the show will feature a USA Pavilion.

With 25 American organisations choosing to participate at the largest entertainment and amusement industry event in the Middle East, the show organisers have earmarked a prominent location for the exhibitors. Apart from China, USA is the only other country to have their own pavilion in the show.

According to Sharif Rahman, CEO, International Expo Consults (IEC), organisers of DEAL 2019, “We have received an overwhelming response from the US market for our show and hence have decided to provide them with a dedicated area to exhibit their products and games. The Middle Eastern market has been one of the fastest growing segments in the entertainment industry and the region has been a focus for the western and far east manufacturers. Creating a pavilion makes it easier for the visitors to navigate through for their specific requirements”.

DEAL 2019 would mark the silver anniversary of the show. For the past two and a half decades, DEAL has represented the largest gathering of entertainment and leisure industry’s key players and visitors from the Middle East, Africa, US, Mediterranean and Asian countries. DEAL has shaped the region’s entertainment industry during this time and has brought together opinion leaders and high-tech innovations all on one platform. Opening its doors for the 25th time, DEAL 2019 is scheduled to be held between the 25th-27th March 2019 at Halls 1, 2, 3 and 4 at the World Trade Centre, Dubai.