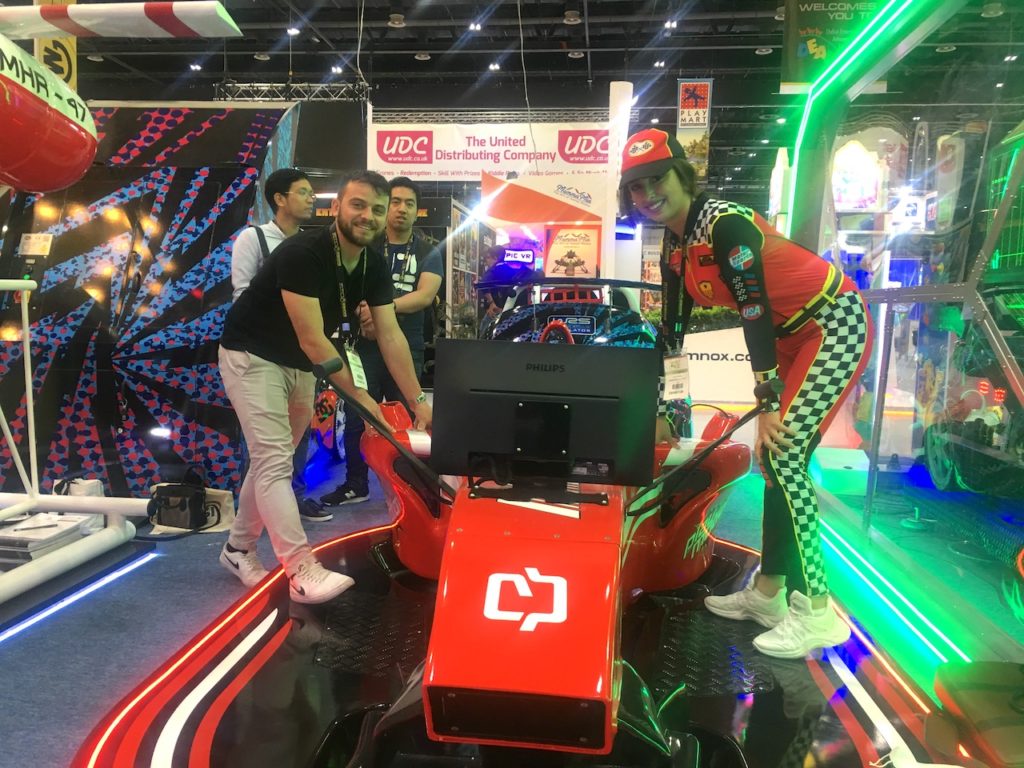 The 25th edition of the Dubai Entertainment Amusement & Leisure show (DEAL) is in full swing, and has become a platform for the followers of both arcade and virtual reality games.

This year, the show is expected to attract a bulk of investors from overseas and especially GCC countries scouting for opportunities within the amusement and entertainment industry.

The largest show in its category in the Middle East, DEAL was officially inaugurated by H. E. Buti Saeed Al Ghandi, Second Vice-Chairman of the Board, Dubai World Trade Centre Authority. Over the next three days, more than 300 exhibitors from around 40 countries will be showcasing their most innovative leisure industry concepts.

According to Abdul Rahman Falaknaz, Chairman of International Expo-Consults, “DEAL 2019 as every year brings innovative concepts from across the globe which includes, VR, arcade games, redemption games and inflatables among others. These concepts are directly proportional to the desires of the end consumers.

Our objective primary objective is to provide a solid platform for any company that wants to enter the market or introduce a new product or service relevant to the industry. A spectrum of projects, both large and small, are shaping up and will be launched in the next few years; and, that is an important development for us. The demand that we are seeing for the leisure and amusement industry comes from within the GCC and Africa region. With the country’s plans to attracting a record number of visitors by 2020, we are certain that the demand will only grow northwards”.

With recent social reforms in the Kingdom of Saudi Arabia, a sharp spurt in the development of mega and community shopping malls as well as the ever-increasing number of tourists in the region, the Middle East is currently a hub for the FEC, themeparks and amusement industries. Among the exhibitors at DEAL 2019 include – Amusement Services International, Warehouse of Games, Innovative Concepts In Entertainment, Zamperla Amusement Rides Middle East FZE, International Total Project Solution (I-Tps), Qubicaamf Worldwide, Al Hokair Group, Switch International Bowling, United Distributing Company and Falgas Industries Group. 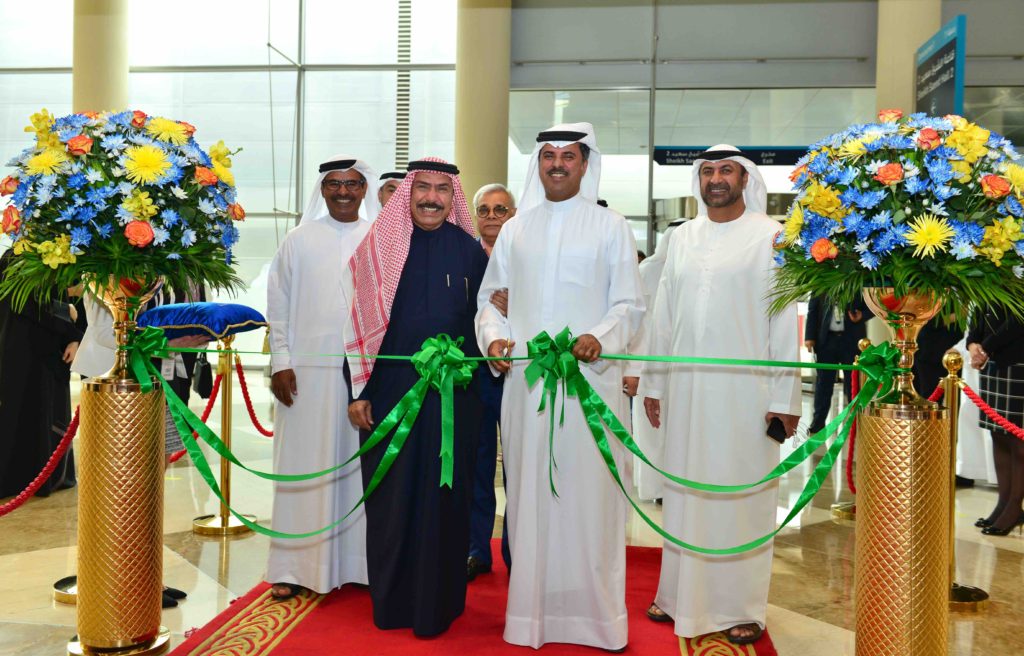 DEAL celebrates its silver jubilee this year, with 25 successful years of showcasing the best products and services in the world in terms of technology and innovation that the industry has to offer under its belt. Additionally, the MENALAC conference is being conducted simultaneously with the show, which guests are invited to attend. The current edition of DEAL is being held at Halls 1, 2, 3 & 4 of the iconic Dubai World Trade Centre.

In 2018, the total contribution of the travel and tourism sector to UAE’s GDP was a whopping AED164.7 billion which translates to 11.1% of the total GDP. The figures are expected to rise by 4.9% annually to AED264.5 billion by 2027. Dubai alone witnessed 15.92 million international overnight visitors in 2018.

Sharif Rahman, Chief Executive Officer, International Expo-Consults, said, “We are at a very exciting time for the entertainment industry in the Middle East. UAE boasts of multiple, award winning entertainment venues prevalent in the country. With host to multiple theme parks such as IMG World of Adventures, Legoland, Motiongate, Bollywood Parks; and Ferrari World and Warner Bros in driving distance, Dubai is definitely the entertainment capital of the region. The area is undergoing a massive transformation and as a result, a lot of growth is expected to originate from all the changes. DEAL is therefore highly significant in helping the entertainment and leisure industry in the MENA region to expand and register growth.”

DEAL 2019 has 70 new exhibitors from around the world, as well as a greater number of visitors over the 3 days of the event. These first time DEAL debutants include Movimex 3D, Euclideon Entertainment and Cassiopee Visual Events Management LLC. Also, for the first time ever in the history of DEAL, this year’s show will feature a pavilion from the USA, as it has received an overwhelming response from the US market and hence have decided to provide them with a dedicated area to exhibit their products and games. 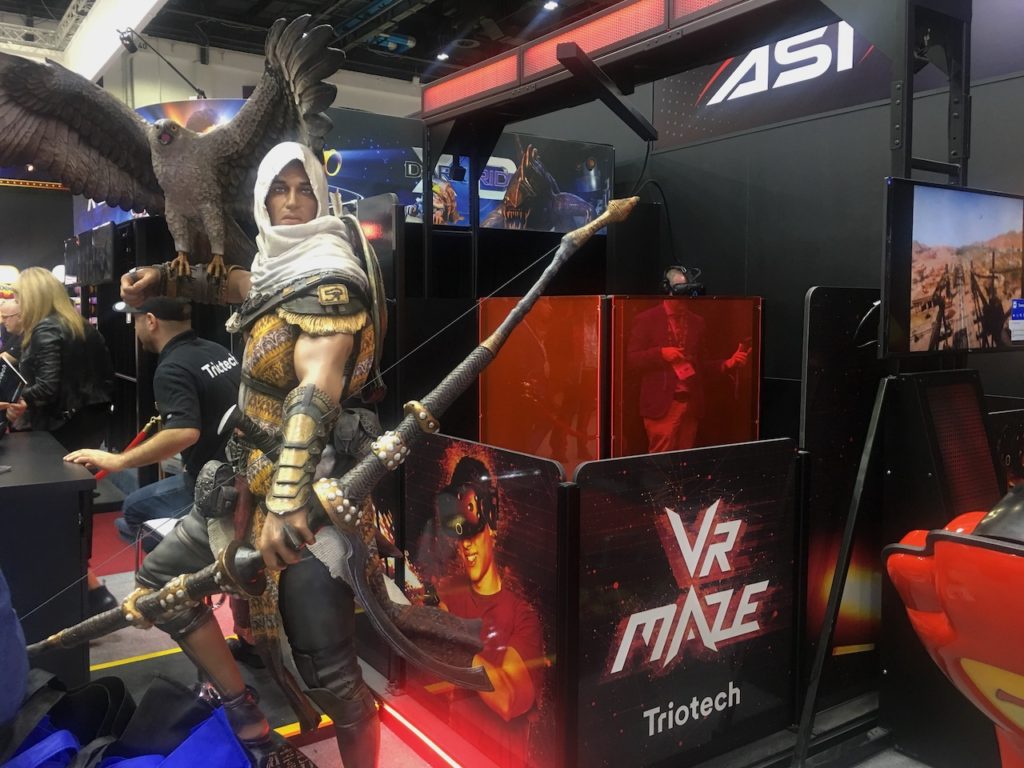 RCI and Challenges Unlimited partner up