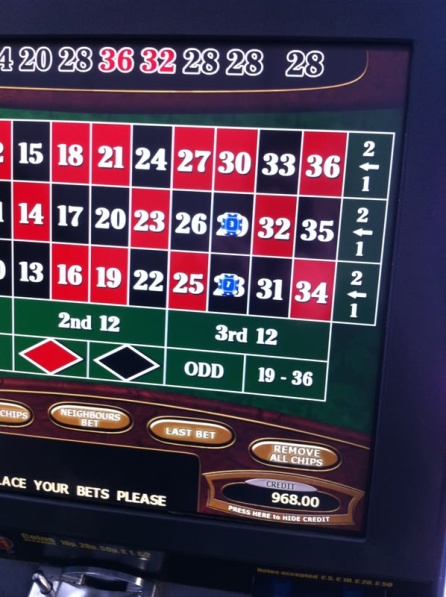 The British government has published a further raft of measures aimed at answering continuing disquiet over problem gambling, in particular the spread of high-stakes Category B2 fixed odds betting terminals (FOBTs) in bookmakers’ shops.

A new paper from the Department for Culture, Media & Sport (DCMS), entitled “Gambling Protections and Controls”, spells out changes that it wants to bring in by October. Perhaps most notable is the omission of any reduction in the current £100 maximum stake for FOBTs. A sop to their critics is provided, however, in the form of new urban planning rules which will distinguish betting shops from other service businesses and require local authorities to give specific approval to new sites.

The government also hopes to discourage problem gambling by requiring players staking more than £50 to use account-based play or load cash over the counter, rather than inserting it directly into machines. It is hoped that this will create a “pause for thought” where problem gamblers can reflect on the amount they are committing.

Betting shop operators applying for a new premises licence will also have to describe how they plan to comply with social responsibility codes.

The new rules come shortly after the introduction of the industry’s Code for Responsible Gambling and Player Protection, which provides for breaks and alerts when user-designated time and spending limits are reached. The regulator the Gambling Commission is now likely to enshrine those in its licensing rules.

Critics are unsatisfied, however. Perhaps the most vocal, the Campaign for Fairer Gambling, said that the latest measures “still fall short of dealing with the issue properly”, and believes that radically trimming the maximum FOBT stake to £2 is the only solution.

But Dirk Vennix, chief executive of the Association of British Bookmakers, countered: “The proposed changes to the way customers are able to stake more than £50 will impose extra costs on the industry, whilst there is no evidence to show that restricting B2 stakes will do anything to minimise problem gambling. Limiting access to one product just means the vast majority of responsible gamblers will be inconvenienced and problem gamblers will gamble on other products.”

On the planning changes, the Campaign for Fairer Gambling said the government had relied on flawed figures from the Association of the Association of British Bookmakers (ABB), exaggerating job losses and shop closures. The campaign also warned: “This measure could also have the unintended consequence of creating a ring of betting shops in residential conversions, just outside the periphery of town centres. With local authorities powerless to act against this trend, it could easily be considered to be worse than additional centre clustering.”

It was unclear why the campaign apparently believed that private homes could be converted to bookmakers’ shops without requiring planning permission, and that suburban areas were exempt from local authority control.

Separately, the Responsible Gambling Trust has upped its budget for research into FOBTs.