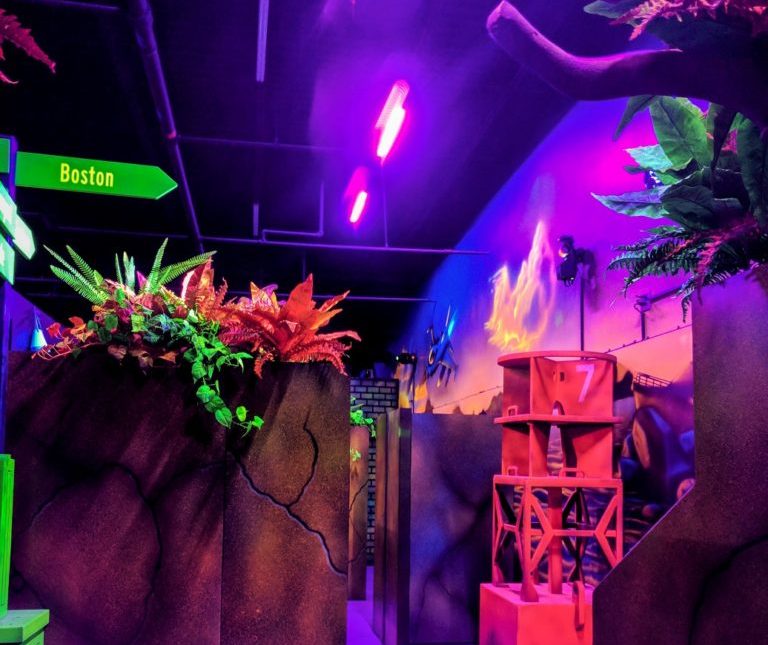 Ryan Family Amusements started as an eight-lane bowling alley under the post office in Needham, MA over sixty years ago, and since then, the company has opened over twelve family entertainment centres in the Massachusetts and Rhode Island area.

“They have recognized the need to diversify attractions and create more opportunities for guests to spend more time and revenue when visiting their centers,” said Creative Works VP of sales, Russ Van Natta. “With an attraction like escape rooms, it will not only provide new revenue streams, but help grow existing food and beverage sales on top of that,” Van Natta said.

The new attractions are suitable for players of all ages, and Creative Works also installed a custom-themed laser tag arena. The 2400-square-foot space puts players on the streets of Cape Cod to battle it out around a lighthouse prop, giant murals of the ocean, and street signs.

For fans of VR, the Hologate platform allows players to plug into a digital world with two experiences on offer: Simurai and Cold Clash, with more games being released this year. 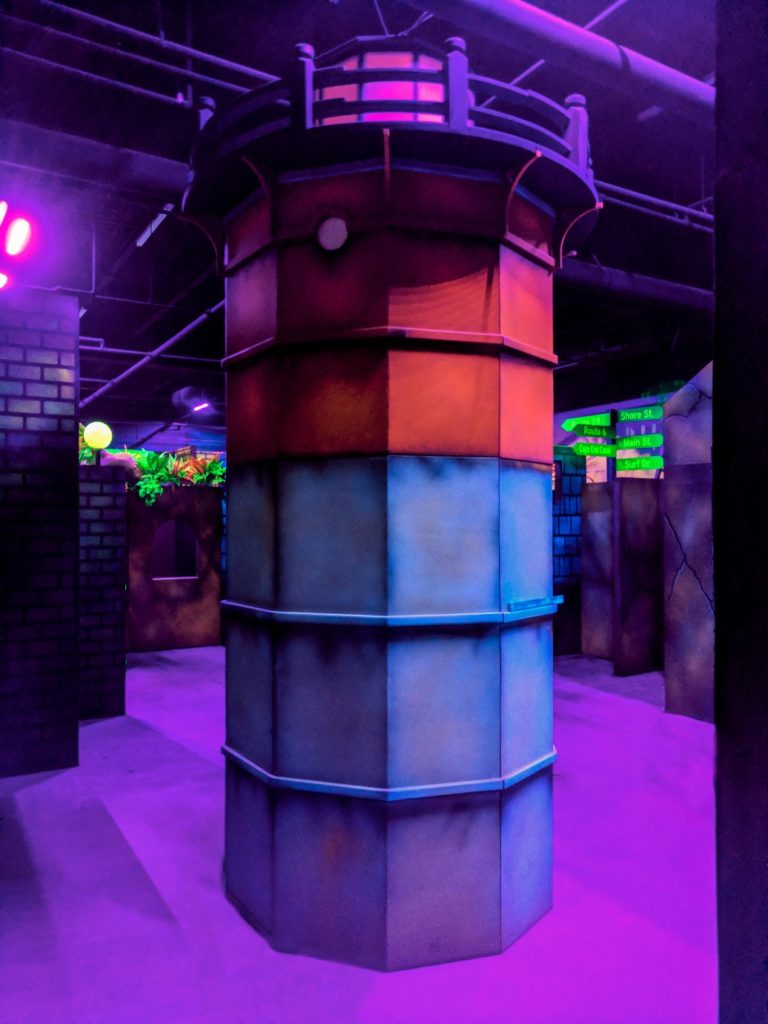