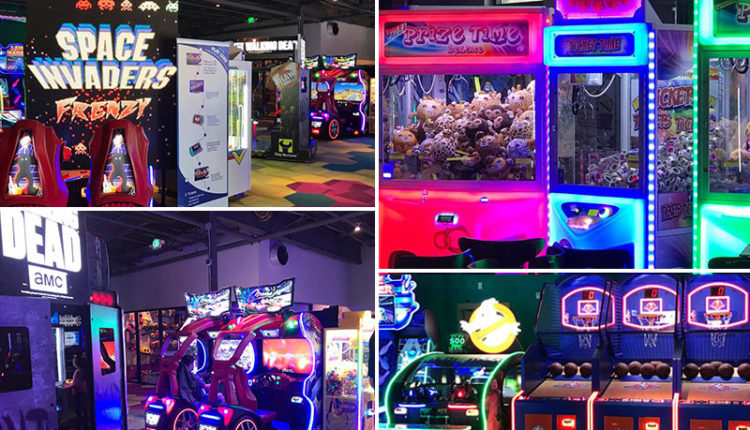 Cinemark and Player One Amusement Group announced details of a new agreement that will see the two companies working together to enhance the amusement gaming experience across Cinemark’s domestic theatre circuit. The agreement leverages P1AG’s national infrastructure and gaming expertise and denotes it as the exclusive amusement services provider for over 270 Cinemark locations.

As part of the new agreement, P1AG will install, operate and service all gaming equipment in Cinemark theaters across the U.S. and upgrade select locations with new and enhanced offerings. Throughout 2018, the Company will also pilot three ‘premium’ gaming locations that span over 2,000 square feet and feature coinless play-card technology, the latest interactive amusement and redemption games, full service redemption counters and a variety of great prizes.

“At Cinemark, we are dedicated to offering best-in-class entertainment to our guests, which includes our selection of interactive gaming experiences to be enjoyed before or after a film,” said Mark Zoradi, chief executive officer, Cinemark. “As one of North America’s leading providers of amusement solutions, P1AG has tremendous experience in the industry and we look forward to working together to strengthen our overall entertainment offering.”

P1AG currently operates gaming locations in 70 Cinemark theatres across the U.S. and has provided amusement services to the Company for over 30 years. Under the new agreement, P1AG will expand its coverage to over 270 locations throughout Cinemark’s U.S. circuit.