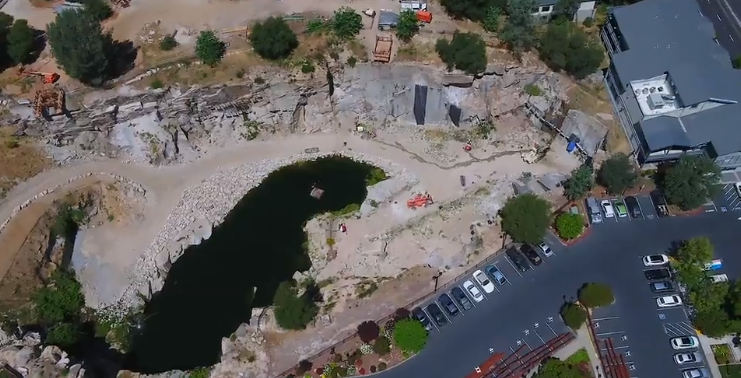 Built across 5½ acres and 60ft deep in the Big Gun Quarry in Rocklin, California, Quarry Park Adventures now expects to open to the public in September. The park-in-progress has experienced delays, firstly scheduled to open in June, then July, then August, but now a spokesman has confirmed a Labor Day Weekend target for the grand opening.

The park is set to feature sip lines, giant swings, freefall jumps, a ropes course and rock climbing, with the attractions making us of the quarry walls, floor, and rim. Additionally, the park also include a 2-acre lake and 60 ft waterfall.

Betson Specialty Coin to host showcase of the latest in amusements