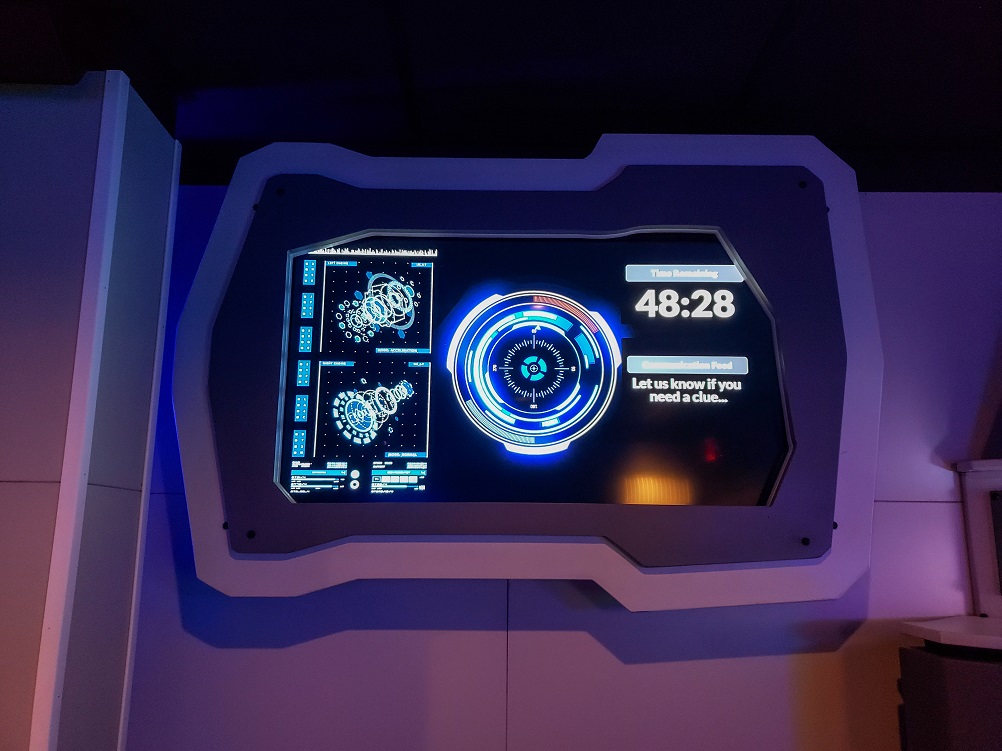 “Installing four of our escape room themes to Booby Trap Escape Rooms not only adds diversity of entertainment to the area, but it also allows Andy to attract more millennials and adults to his business,” said Creative Works VP of Sales, Russ Van Natta.

Knuckleheads has more than twelve physically intensive attractions, such as trampolines, a ropes course, and an indoor roller coaster. The escape rooms next door at Booby Trap broaden their offerings with themed, interactive experiences that focus on critical thinking. Players join their friends or family in an immersive environment where they solve puzzles to complete the mission.

In Inventor’s Workshop, players enter an inventor’s laboratory to comb through the creations he hid before his untimely demise.

Pharaoh’s Revenge transports players to the hot sands of an Egyptian desert where they dig for lost ancient artefacts to break the pharaoh’s curse.

In Mayday, crew members set off on an adventure in a submarine when suddenly, chaos erupts, and the crew must repair the submarine before it’s too late.

Singularity is a brand-new theme, with its debut at this location. Singularity’s mission takes place on an abandoned spaceship. Participants interact with an artificial intelligence unit, Asteria, to help replace a power core in order to save themselves. 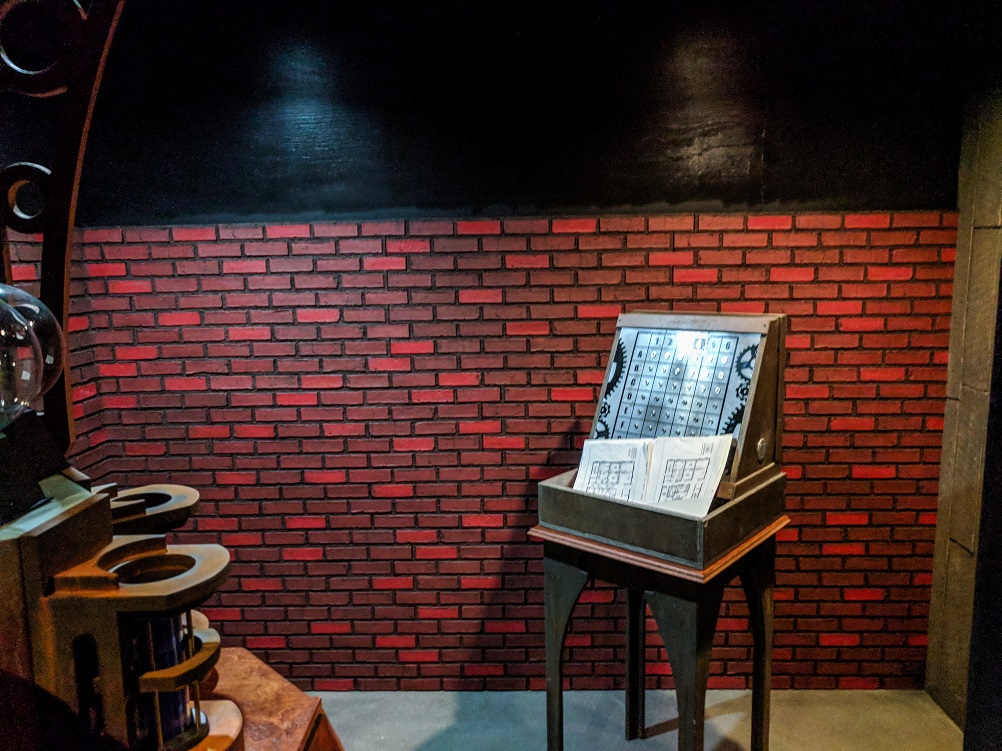