Beatlemania comes to The Brunswick Centre 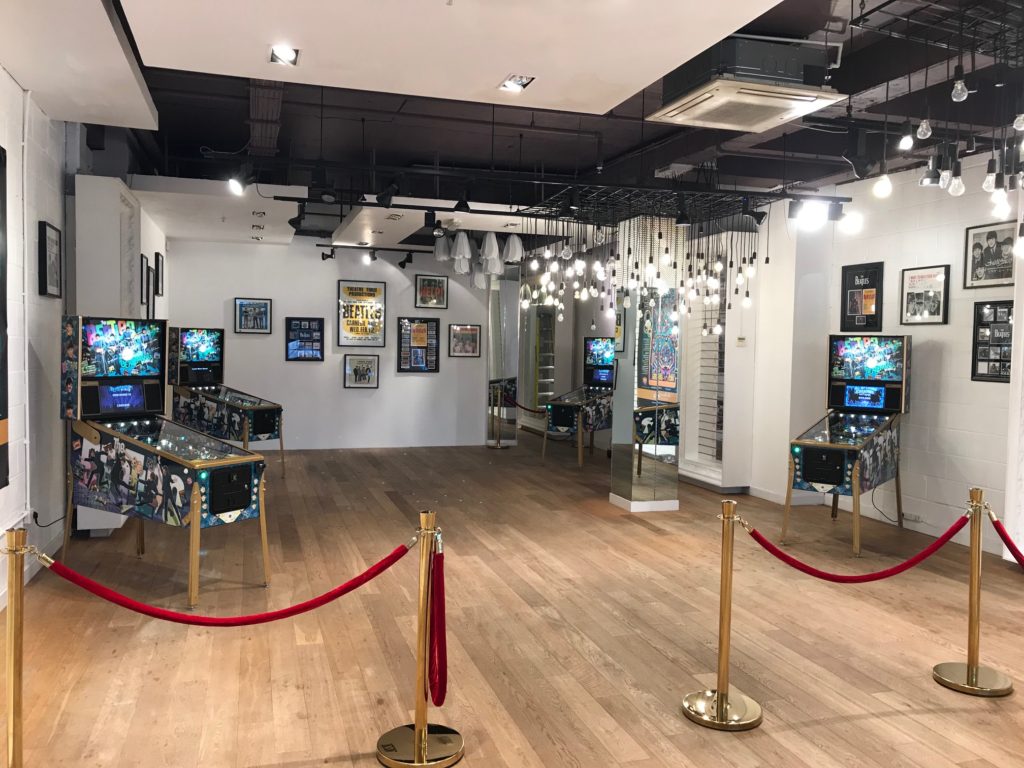 Situated opposite Russell Square underground tube station, the Brunswick Shopping Centre, well known for its stellar line up of retail shops, cafes and Curzon Cinema brings further entertainment to festive shoppers by hosting this pop up store. The pinball machines – making its European debut at the shopping centre – are one-of-a-kind within the pinball world. With only 1,964 machines made – the number in recognition of the year the four musicians from Liverpool, England, were introduced to American fans during The Beatles world tour.

The four pinball machines will throw players deep into The Beatles world. The machines feature nine timeless hit songs on the soundtrack, including favourites such as ‘A Hard Day’s Night’ and ‘Help’. The retro-themed game brings the nostalgia back with traditional pinball flippers, drop targets and multiple skills shots amongst the many traditional elements that make pinball machines such a fun pastime. 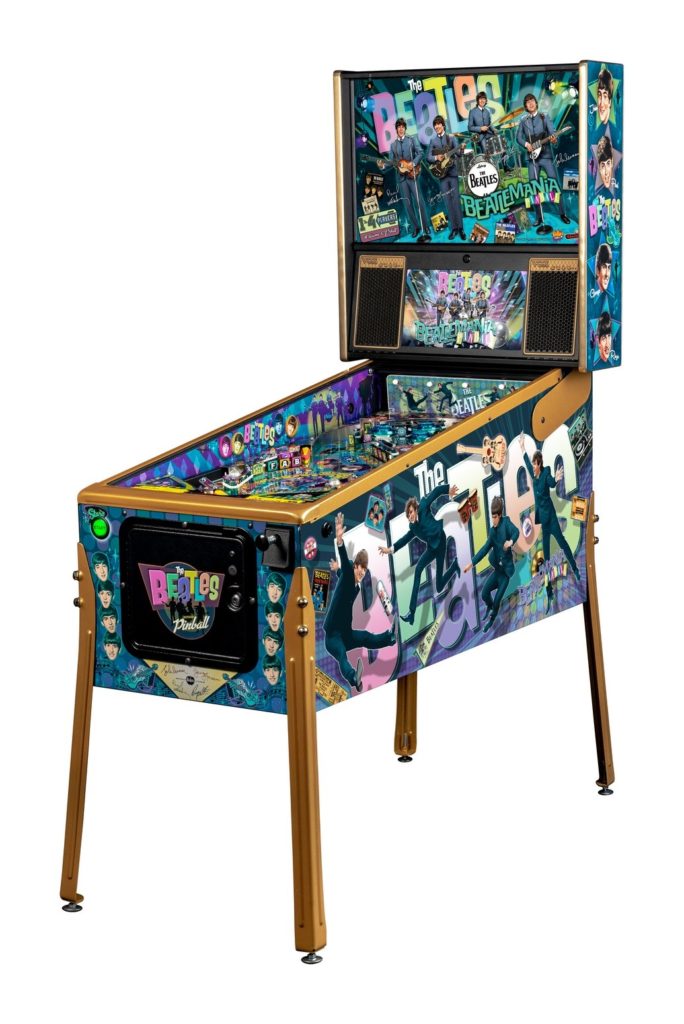 David Smith, spokesperson for The Brunswick Centre, commented: “As a venue for culture and entertainment, The Brunswick Centre has always sought to enrich the experience of visitors. Getting these highly exclusive Beatles pinball machines into the centre and freely available to play is such a coup and adds to the experience. Whether to entertain the children, provide a break for the adults or simply for devoted Beatles fans to enjoy another hit song, we’re sure the pop up store experience will bring a smile to many shoppers.”

Gabino Stergides, spokesperson for Electrocoin – the organisation responsible for bringing the pinball machines across from the USA – commented: “This has been a decade in the making. Finally getting The Beatles license on a pinball machine and exclusively to the UK for the first time ahead of wider European release is a great achievement. We hope fans of The Beatles and pinball machines enjoy the entertainment. It’s a game that all the 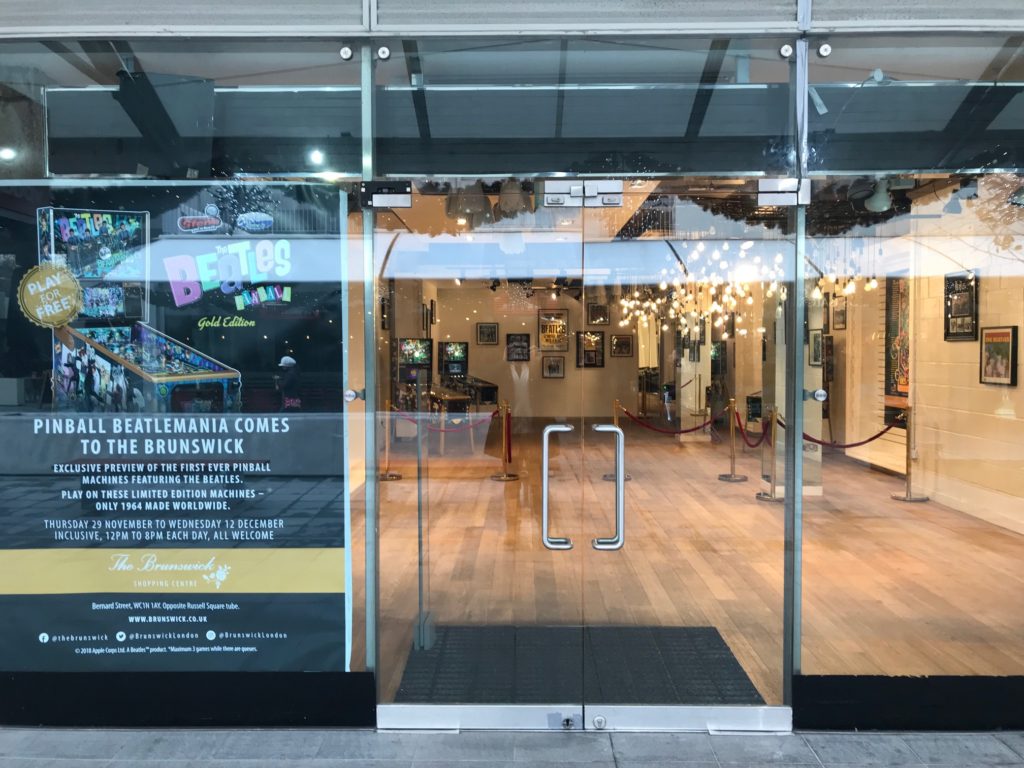