Sega Amusements International GM, Justin Burke, says he was delighted by the firm’s recent showing at the Euro Attractions Show in Berlin.

“We had a fantastic EAS show, our stand was extremely busy and our international sales team was really pleased to meet so many customers from our traditional and emerging markets. The atmosphere was electric with new and existing customers keen to invest in our latest products,” said Burke, general manager at Sega. 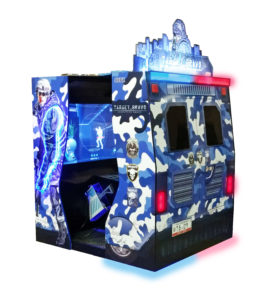 Sega’s prize division – Sega Prize International (SPI) as well as spares department – Sega Total Solutions (STS) were also on the stand with brands such as Barbie, Thomas & Friends, Sonic The Hedgehog, and  Hello Kitty, as well as Tokio technology prizes such as Tablets, VR headsets, Smartphones, and Drones. Sega Total Solutions promoted its redemption tickets for which STS is a major supplier for Europe. 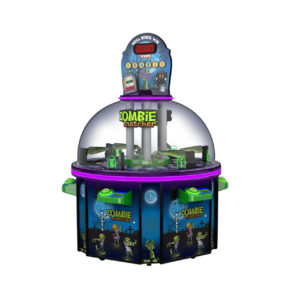 “We want to thank everyone that visited our stand. Your interaction and participation helped make the show an enjoyable experience and an outstanding success” said Burke.

Commenting on next year’s show, he added: “EAS offers plenty of opportunity for buyers to view the latest products in the industry. It’s well organised, giving visitors an opportunity to network with some of the major players in amusement parks and attractions. We are looking forward to next year’s show in Amsterdam, Netherlands especially based on the success we had this year. In the meantime, we would like to invite you to visit us at IAAPA in Orlando, Florida from 14th to 17th November on stand 1606 & 1506.”