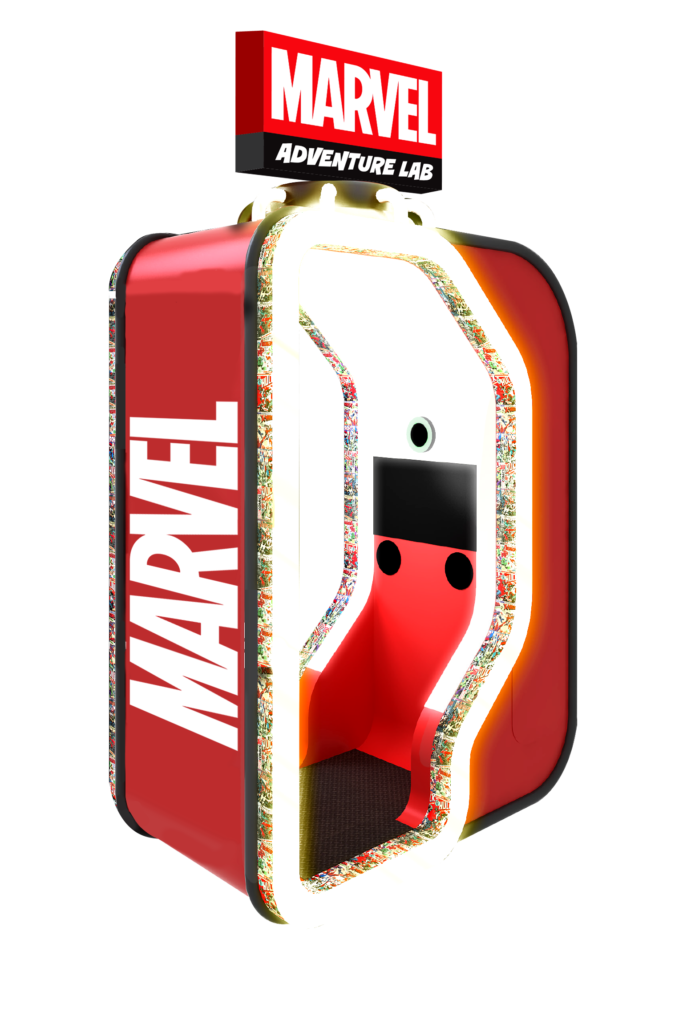 Apple Industries has confirmed that its MARVEL “Adventure Lab” will be revealed at the upcoming DEAL show with Warehouse of Games.

This year, the Dubai Entertainment Amusement & Leisure Exhibition will run from March 25th-27th – an event that the Apple Industries team is already looking forward to, after successful showings at IAAPA in November 2018 and EAG earlier this year.

“This is an exclusive amusement machine concept developed by Apple Industries in partnership with Marvel! This is a truly unique and amazing photo-experience.” commented Allen Weisberg, Apple CEO.

IAAPA and EAG visitors were waiting in line in front of the “Marvel Adventure Lab” for a chance to use the booth and become part of a customized comic book with Marvel characters (Spiderman, Black Panther, Captain America, Guardians of The Galaxy, The Avengers, Iron Man, just to name a few). Sales & Business Development Manager of Warehouse of Games, Mr. Yuhanis Nawasreh said, “We are delighted to exhibit Marvel Adventure Lab and are confident that it will exceed all expectations at the Deal Show 2019. We take pride in our long-lasting partnership with Apple Industries and look forward to strengthen it further.” 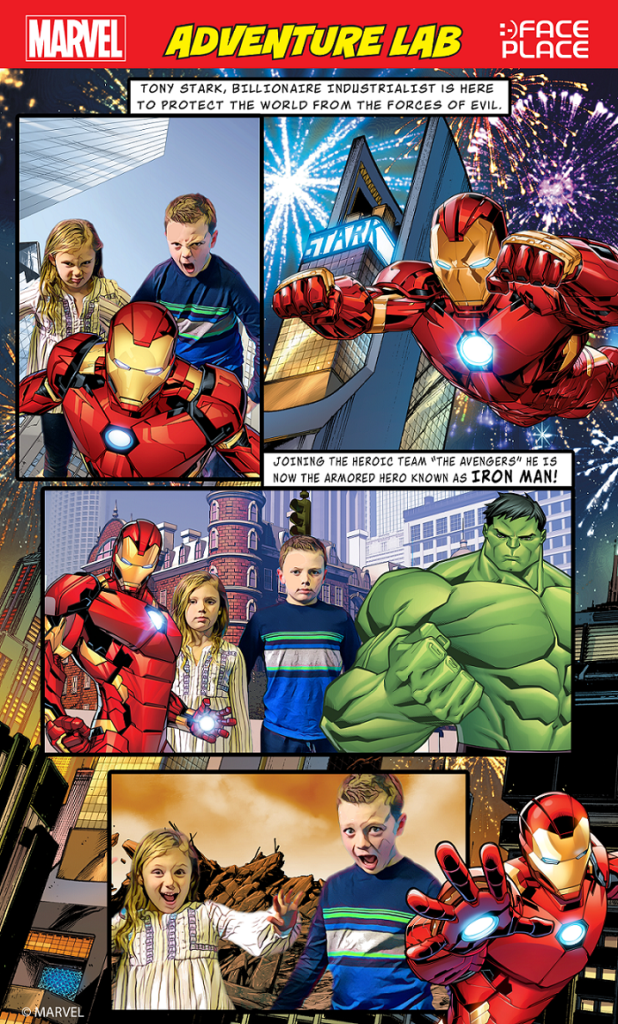 Apple Industries fully understands the substantial potential of the growing market and has been exhibiting alongside Warehouse of Games every year since 2012. The Face Place range of photobooths is now available in various locations across the Middle East, including the Movie booth in which users are dropped into a Hollywood scene of their choice. Other Face Place photobooths include Magazine Me, Photo Studio Deluxe, Scene Machine, Outdoor Themed Park Booth, the iconic Face Place Deluxe and coming soon the Photo Studio Prism, a compact new version of the Photo Studio Deluxe.

The Middle-East Entertainment and Leisure Industry identified a growing demand for innovative amusement products and a strong desire for unique experiences. Apple COO, Scott Avery told said: “We strongly believe that the MARVEL Adventure Lab will not only meet but exceed the Industry’s needs and requirements as the in-house software technology and magical interface create the most unforgettable user-experience ever witnessed within an amusement machine.”

Additionally, with sales and demand for comic books growing in the Middle Eastern region, now is the perfect time to introduce the Marvel Adventure Lab.