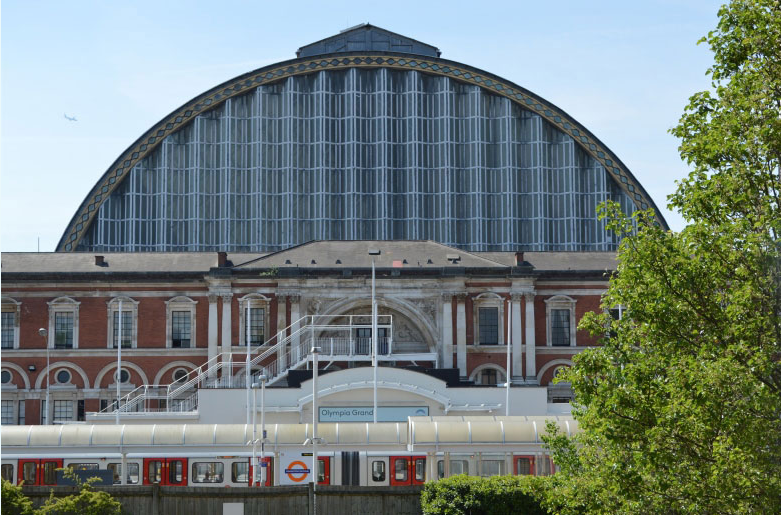 After last year’s impromptu move to London Olympia, organisers of The Autumn Coin-Op Show have confirmed that the London venue will be the show’s home for 2018 and beyond. This year’s event will take place on 3rd and 4th October at Olympia’s Conference hall.

ACOS will also celebrate its fifth year with something of a makeover, revealing a brand new logo and the launch of a fresh new website. The site has been designed for ease of navigation and will feature the latest exhibitor news and information about the venue and events surrounding the show.

Organiser Karen Cooke is keen to point out that in spite of a new venue and new-look image, ACOS’ core values have not changed.  “ACOS is, and will remain dedicated to its exhibitors and visitors,” assured Karen.

ACOS was launched in 2014 in response to direct requests from within the UK amusements and coin-op industries. The show has earned a reputation for its relaxed style and as meeting place for the entire sector. Autumn is the perfect time to discuss summer trading and to finalise product plans for the big shows taking place at the start of the New Year.  The After-Show Networking Event is always a highlight, ensuring that conversations can continue away from the busy exhibition floor.

“This year, the after-show event will take place at The Albion pub secured for the evening for our exclusive use. It’s conveniently located directly opposite Olympia,” revealed Karen.

“The response to the move to Olympia was overwhelming positive for ACOS and it’s no secret that the industry has always had a great deal of affection for West London. We’ve received many favourable comments from last year’s exhibitors, not only about the venue, but also about the positive and helpful attitude of its team.

Holmside Park bring new family-friendly days out to the northeast