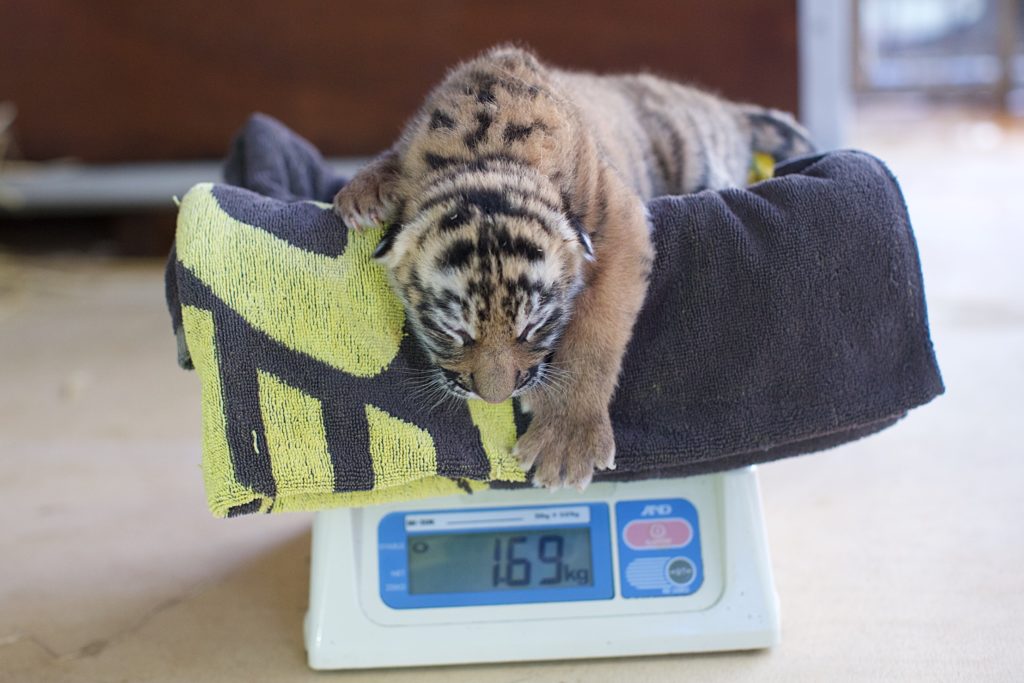 A new set of paws is stealing hearts at Dreamworld’s Tiger Island, arriving into the world as the only tiger cub of his litter on May 26th.

“As a single cub, socialisation is typically more difficult, but in our circumstances with the arrival of Adira’s litter just one-month prior on 26th April, he will be growing up alongside them and have a more enriching life with other cats around his age,” Tiger Island Manager, Patrick Martin-Vegue said.

With Nika and Raja parenting both the newborn cub and new Mum, Adira, the new addition has come into the world as an uncle to Adira’s litter; calling his older cub mate’s nephews.

His nephews will be showing him the ropes as they find their roar at Dreamworld, with the three cubs soon to be growing up together in the Nursery, before exploring the park and playfully piling on top of the older cats at Tiger Island.

For now, the new addition will remain in the Tiger Island back-of-house nursery den for the next two weeks before steeping out into the world and making his first public appearance.

“Our new cub will join his tiger family at Dreamworld in spreading the important message of conservation as an ambassador for the critically endangered species,” General Manager Life Sciences, Al Mucci said.

“We are proud that Dreamworld, through the Dreamworld Wildlife Foundation, is one of the largest zoological contributors to tiger conservation worldwide and has raised over $2.5 million towards tiger conservation, which helps fund anti-poaching teams, remove snares laid to trap tigers, train enforcement officers to combat illegal wildlife trade and support community conservation programs in Russia, Sumatra and Nepal.”

“We are excited to be growing our Tiger Island family with our three new arrivals this year set to make a huge imprint on Dreamworld and in the hearts of our team members and guests.” 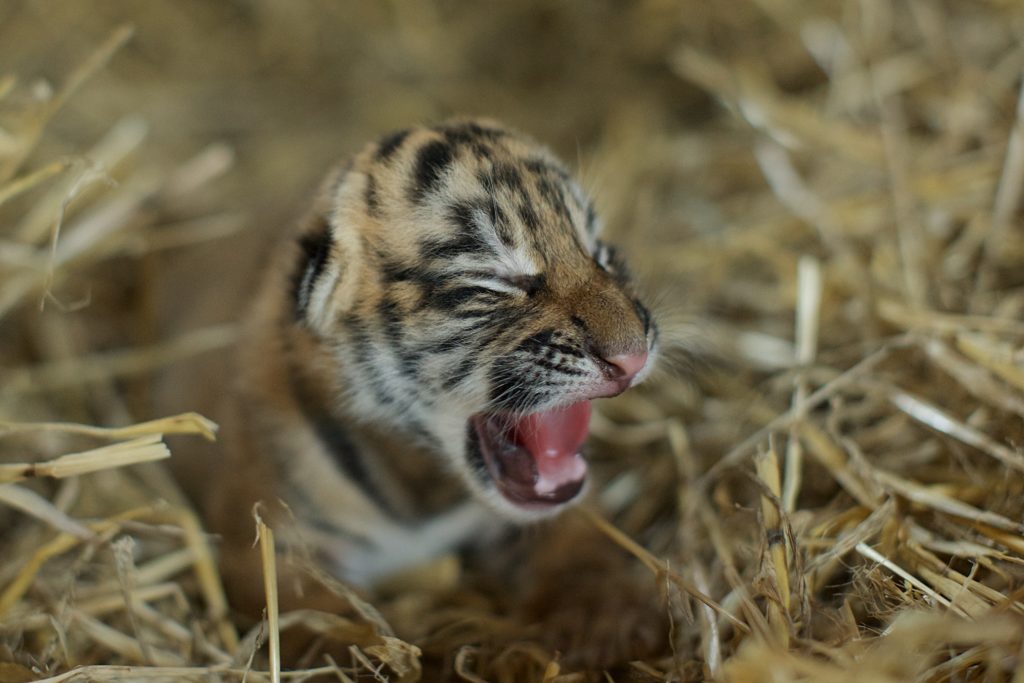