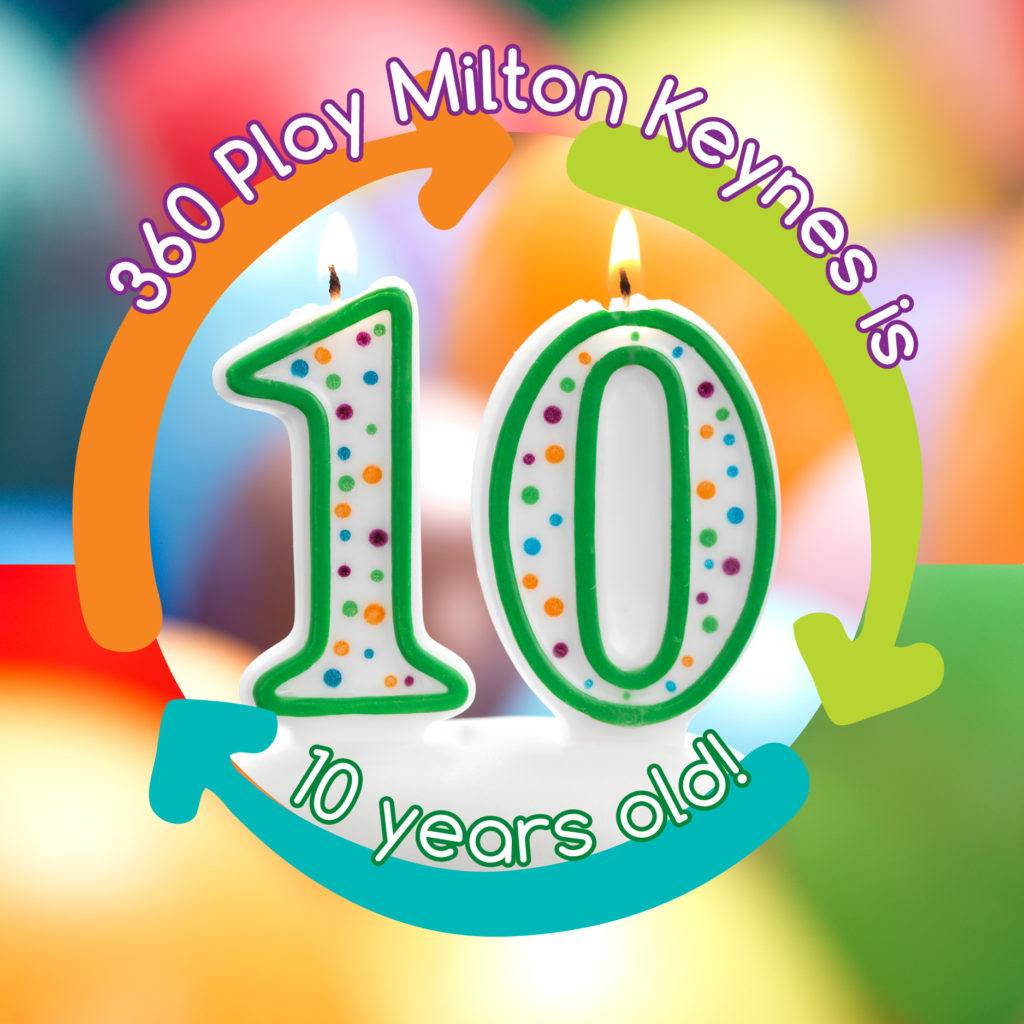 To celebrate its 10th anniversary, 360 Play Milton Keynes is inviting visitors to join in a variety of special activities and events during September. Milton Keynes is home to the original flagship centre, which opened its doors in 2008, and features the classic 360 Play features; a multi-storey play structure, family bumper cars, and carousel.

Children up to age 12 can also enjoy the 360 Street creative play zone, also a major feature at all sites, which is made up of individual play units such as a fire station, supermarket, pizza parlour, vets, car garage/body shop and dressing up shop.  This role play and free play element is designed to stimulate the creativity in young minds, while also providing an opportunity for parents to get involved in play with their children. A party zone offering a dedicated area for children’s parties and outdoor areas at some of the sites provide further entertainment opportunities.

Anniversary activities during September this year will include a Twizzle and Twirl (the 360 Play mascots) talent contest, commemorative stone painting and the creation of time capsules in the 360 Play messy play area, for which visitors can donate various items for future reminiscing.

360 Play will soon have a total of seven venues across the UK. 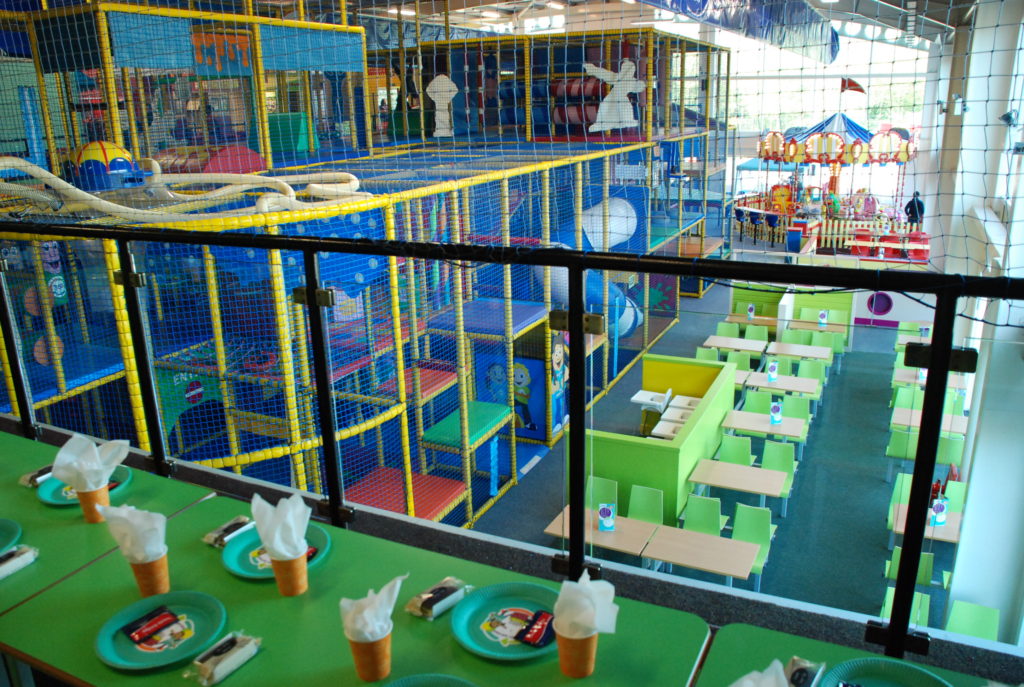 Air-tastic springs into action at Craigavon

Creative Works wraps up another successful year for LaserTAG360