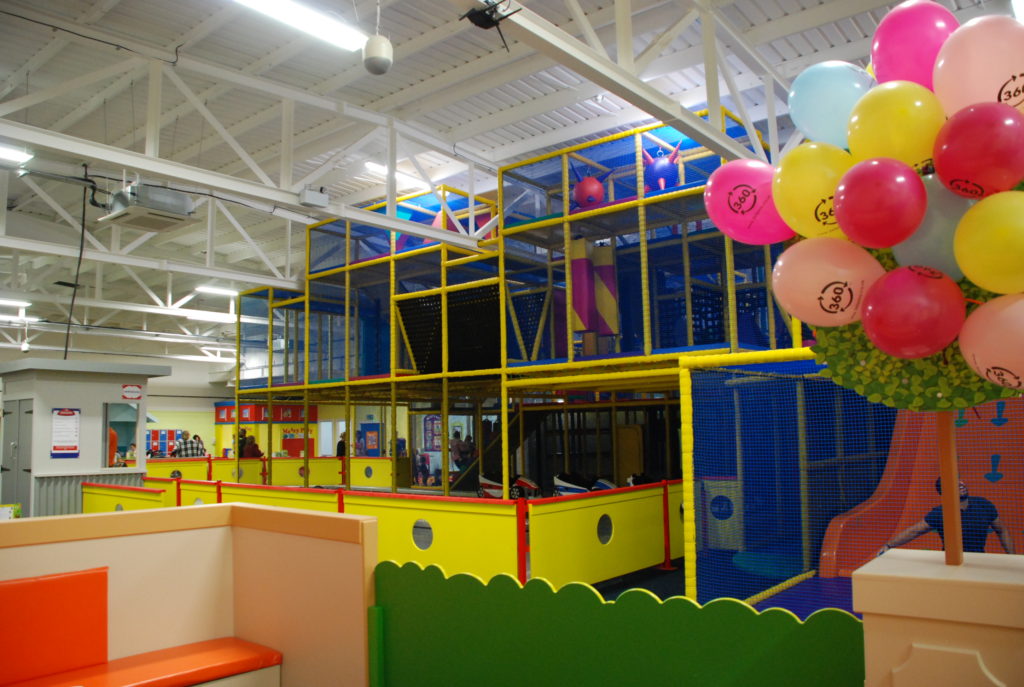 Leading children’s entertainment centre 360 Play is set to celebrate on October 18 when its Farnborough location celebrates its first birthday.

Located in The Meads Shopping Centre, 360 Play Farnborough opened in October 2017, offering a range of active and fun creative play opportunities. The venue is the first 360 Play experience in Hampshire, and the sixth centre to be opened by the company, which also operates venues in Milton Keynes, Stevenage, Leicester, Basildon and Redditch. A seventh venue is due to open later in 2018.

Housed within a 20,000sqft first floor unit, the latest addition to the 360 Play ‘family’ continued the company’s practice of building centres around children’s development. As a result, the centre features numerous opportunities for young children, from toddlers up to the age of 12, to use their imagination and to enjoy fun, creative and physically active play in a very safe, clean environment.

“We are delighted to be celebrating our first full year of operation at 360 Play Farnborough. We have enjoyed a very successful first 12 months with families with young children from the immediate vicinity and further afield taking advantage of our unique offering. Our centre complements what is a significant retail and leisure destination in the town centre and we look forward to continuing to contribute to this in the coming years as we entertain an increasing number of young families.” 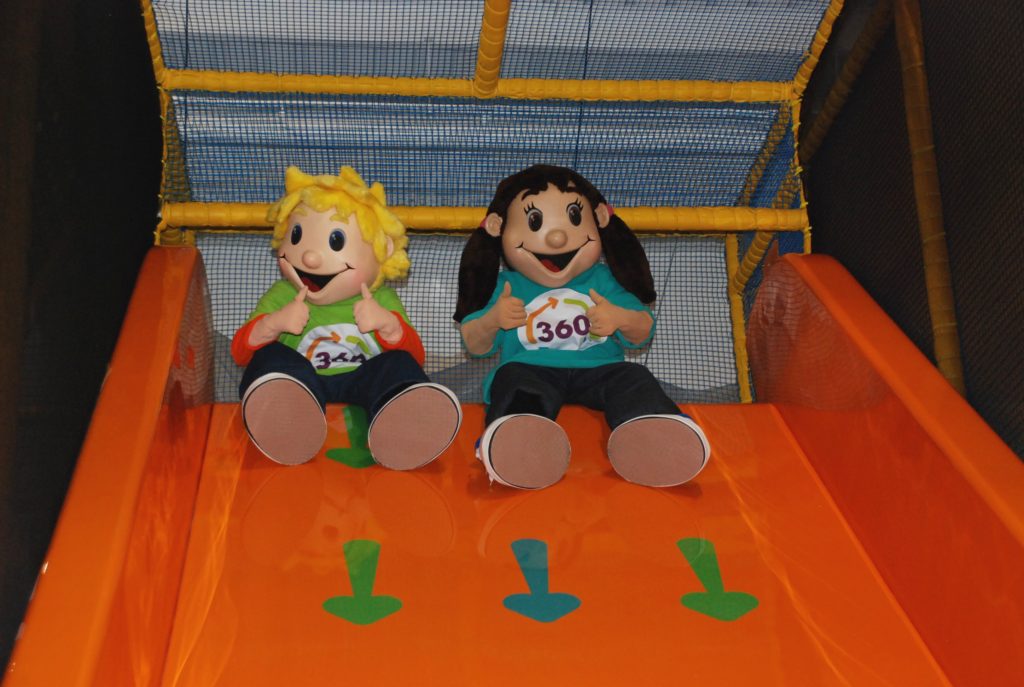 The attractions at 360 Play Farnborough include a three storey central play frame from SPI Global Play, a dodgem car track and carousel from IE Park/SOLI Bumper Cars and the creative play area 360 Street – a series of play shops and other ‘buildings,’ including a supermarket, pizza parlour, vets and pets, fire station, garage and more – designed and built in-house. A party zone, sports games area and a dedicated toddlers’ area are also on offer, alongside a family café and plenty of comfortable seating areas.